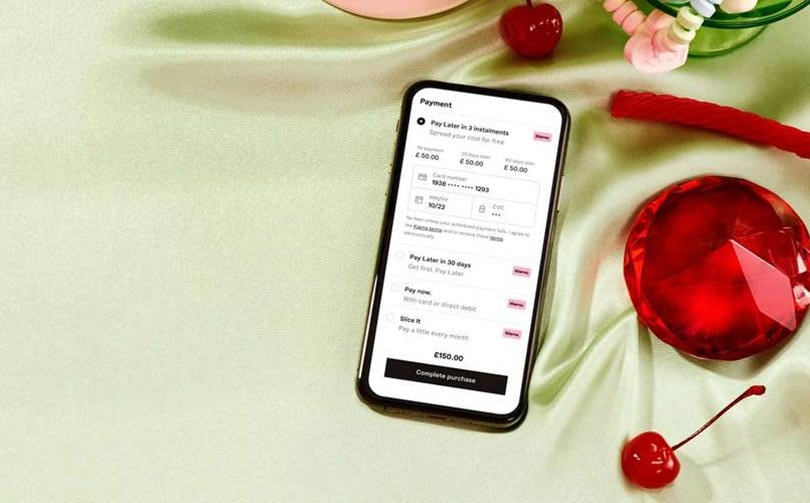 Swedish payment provider Klarna has seen its losses widen sevenfold for the first half of the year as the fast-growing company continues to invest in its global expansion.

The firm reported a net loss of 522 million swedish krona (46 million pounds) between January and June, compared to the deficit of 73 million krona it reported in the same period last year.

On a brighter note, the company’s net operating income for the period soared 37 percent to 4.6 billion krona, while its gross merchandise volume increased by 44 percent in the period.

“In the context of Covid-19 and the uncertainties it has unfortunately created for so many, a somewhat precautionary approach was necessary at times, including adjusting our credit policies globally,” Klarna co-founder and CEO Sebastian Siemiatkowski said in a letter to shareholders. “Despite this, we have seen accelerated growth and rapidly increasing demand for our services.”

Founded in Stockholm in 2005, Klarna is today active in 17 core markets on three continents, and partners with more than 200,000 retailers globally.

The fast-growing company has experienced a 55 percent volume growth and 30 percent revenue growth (CAGR) during the last seven years.