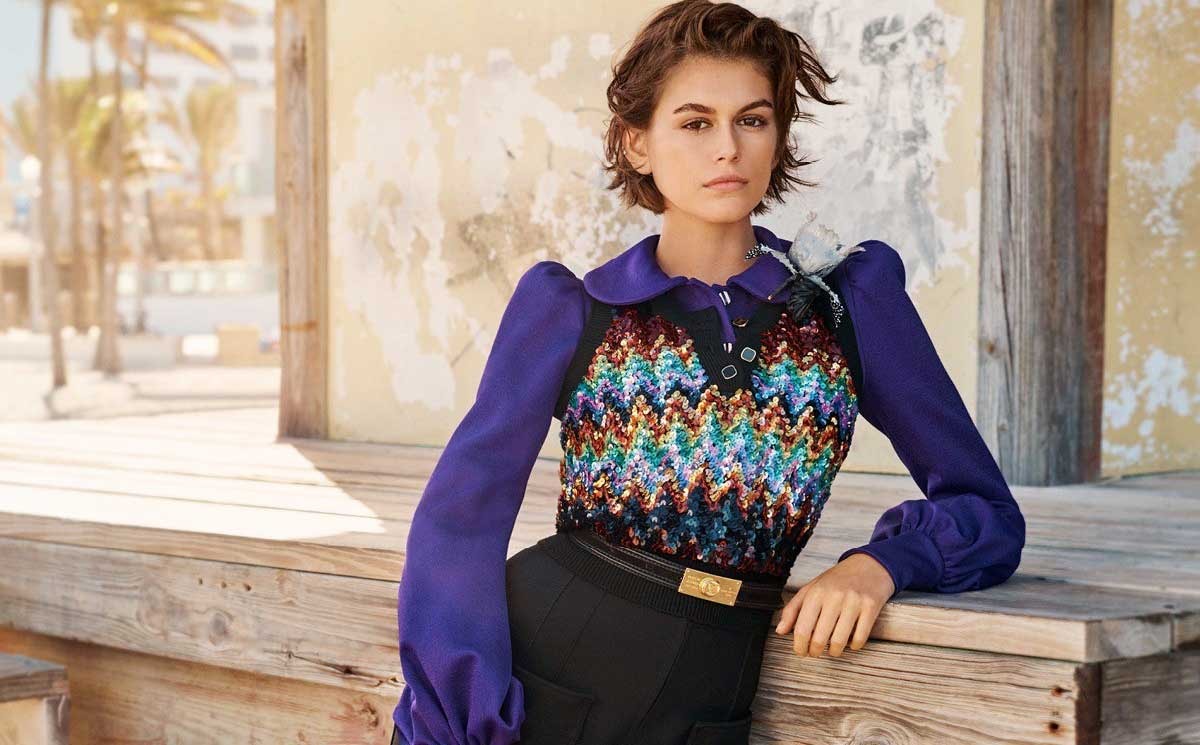 LVMH Moët Hennessy Louis Vuitton recorded revenue of 18.4 billion euros (21.5 billion dollars) in the first half of 2020, down 27 percent, while on an organic basis, revenue declined 28 percent compared to the same period in 2019. The company said in a statement that profit declined 68 percent to 1, 671 million euros (1,960 million dollars) and operating margin stood at 9 percent and group share of net profit amounted to 522 million euros. In the second quarter, revenue was down 38 percent on an organic basis compared to the same period in 2019.

Commenting on the first half trading, Bernard Arnault, Chairman and CEO of LVMH, said: “LVMH showed exceptional resilience to the serious health crisis the world experienced in the first half of 2020. While we have observed strong signs of an upturn in activity since June, we remain very vigilant for the rest of the year. We are confident that LVMH is in an excellent position to take advantage of the recovery, which we hope will be confirmed in the second half of the year.”

The company added that fashion & leather goods business group recorded a 24 percent decline in organic revenue due to the closure of stores in many regions across the world. China recorded a strong recovery in revenue in the second quarter and there has been a gradual improvement since May in Europe and the United States. The decline in profit from recurring operations was 46 percent.

In selective retailing, revenue declined 33 percent and profit amounted to negative 308 million euros. The company said that Sephora demonstrated good resistance during the health crisis, which led to the closure of almost all of its stores around the world for nearly two months with online sales growing strongly over the period. DFS saw a significant decline in its activity in most destinations due to the suspension of international travel.