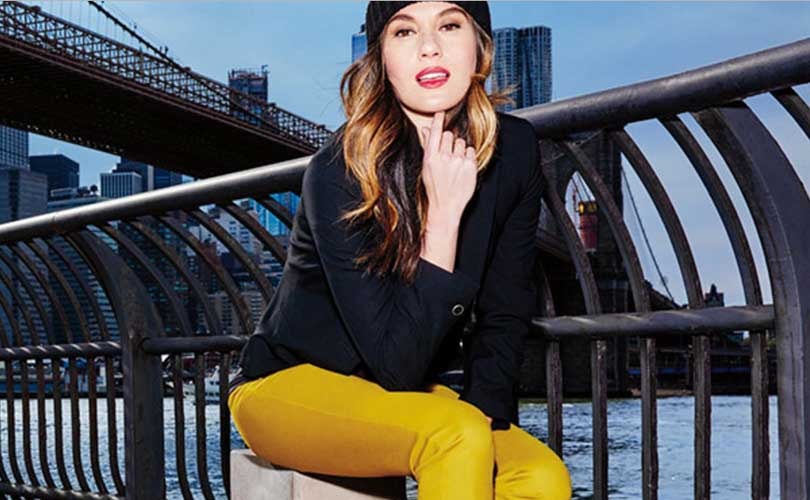 The U.S. footwear company has filed for Chapter 11 seeking for bankruptcy protection and aiming to gain some time to implement operational and financial restructuring. Aerosoles announced last week it had voluntarily filed petitions to reorganize under chapter 11 of the U.S. Bankruptcy Code in the U.S. […] 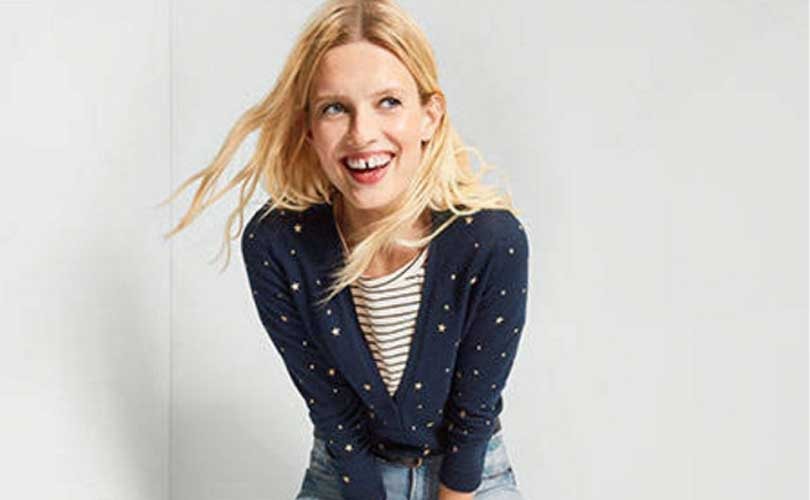 ANALYSISThe iconic U.S. apparel group has come to terms with the fact that, in order to prevail in an ever-challenging environment, it needs to shift the focus from namesake brand and upper scale Banana Republic to a more affordable Old Navy and trendy athleisure flagship label Athleta. Earlier this […] 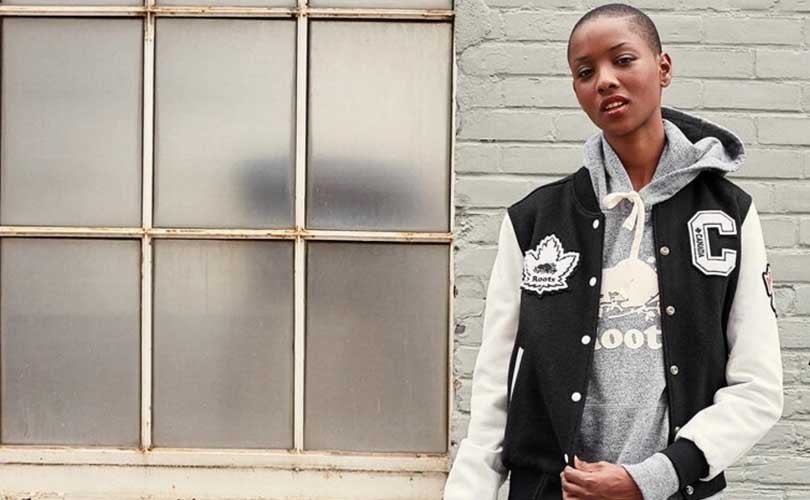 Canadian heritage-fashion retailer Roots Corp. will soon take its company public. The company will focus on taking the North American market by storm and aims expand its international footprint after launching an IPO. Roots has applied to list on the Toronto Stock Exchange under the symbol ROOT. Roots’ […] 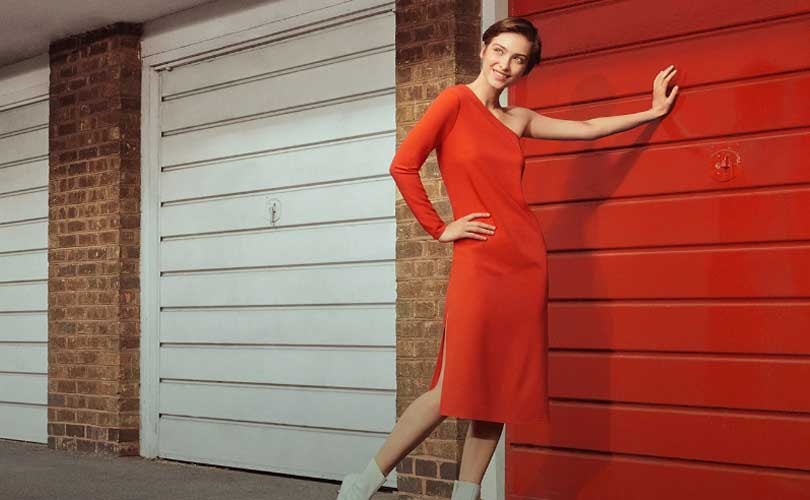 ANALYSISEbay announcement of a partnership with Spring, an online retailer stocking brands including Chloe, David Yurman and Rag & Bone, comes at a time when e-commerce titan Amazon is strengthening its fashion offering. Is this eBay´s glove to Amazon? Spring will own a dedicated "storefront" on eBay's […] 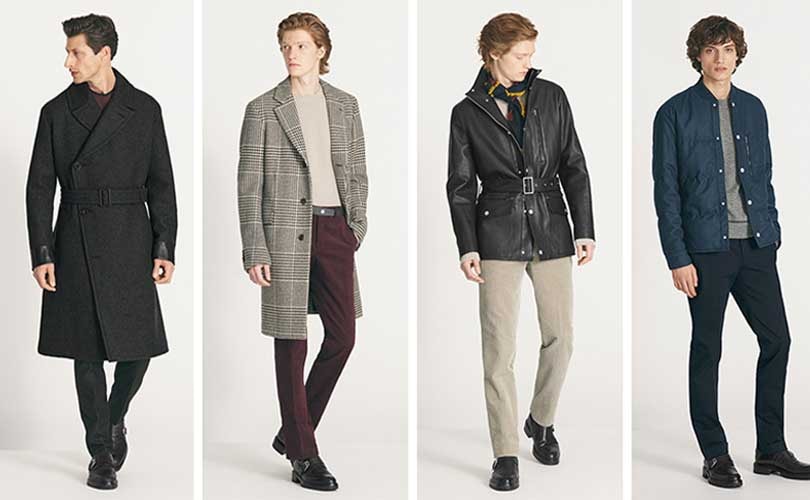 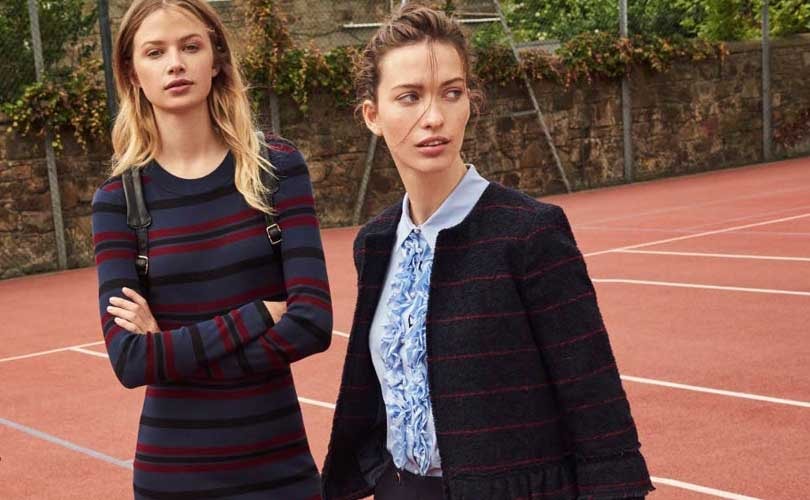 In the first nine months of the financial year 2016/17, consolidated sales revenues of Gerry Weber International were down by 2.9 percent to 620.1 million euros (736 million dollars), which the company said was primarily because the store portfolio of the core retail segment was streamlined as planned. […] 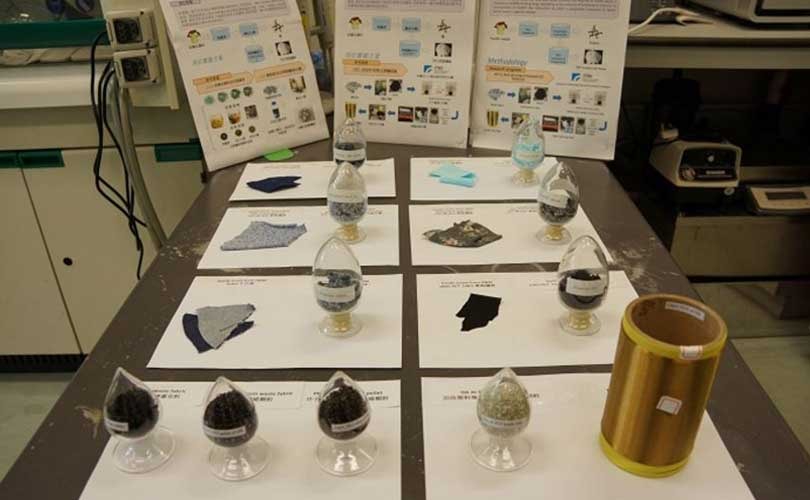 Together with The Hong Kong Research Institute of Textiles and Apparel (HKRITA), the H&M Foundation has developed a new method for recycling blend textiles into new fabrics, thus paving the way for a more circular economy. Using only heat, less than 5 percent biodegradable green chemical and water, […] 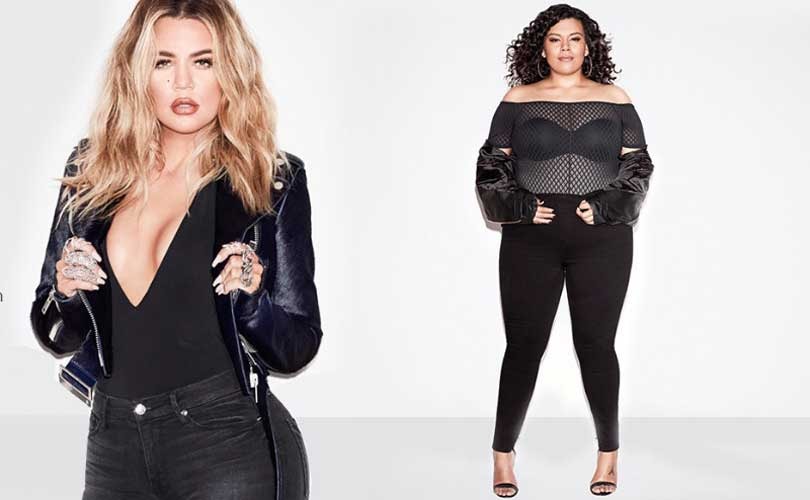 The family-run department store chain would be close to choosing private equity firm Leonard Green & Partners as their financial partner. People familiar with the matter quoted by the CNBC said Tuesday that Leonard Green would provide the Nordstrom family members with circa 1 billion dollars in equity […] 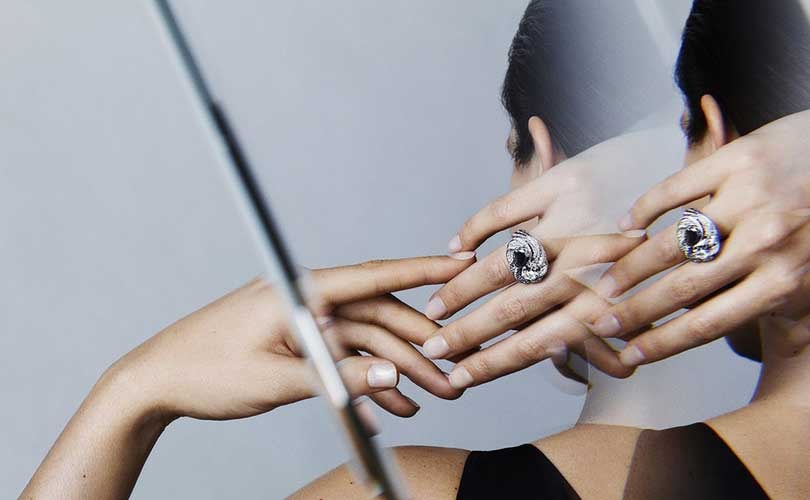 Ahead of its annual general meeting, the Richemont Group has announced that the company’s sales for the five months ended August 31, 2017, increased by 12 percent at constant exchange rates and 10 percent at actual exchange rates. Excluding the exceptional inventory buy-backs in the comparative period, […]

Five years after Ali Enterprises fire, not much has changed in Pakistan's garment industry

While after the Rana Plaza building collapse near Dhaka in April 2013, all focus has been on Bangladesh and laudable initiatives like the Bangladesh Accord on Fire and Building Safety and the Alliance for Bangladesh Worker Safety, another anniversary passed by almost unnoticed: the deadly fire at Ali […]