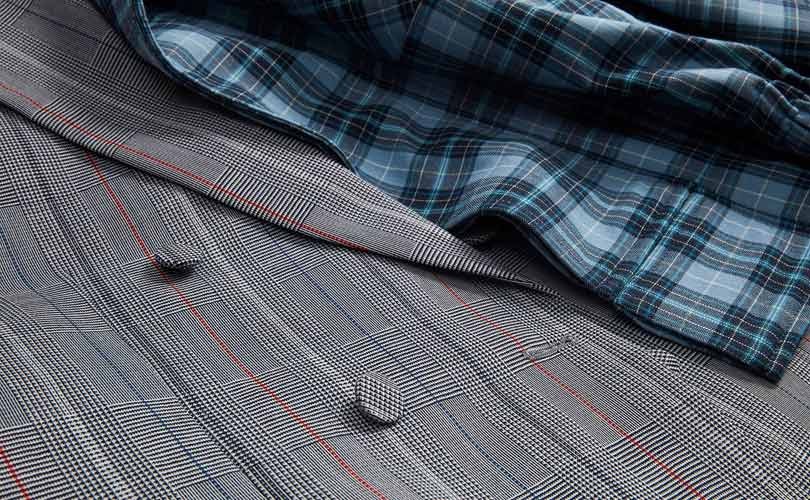 Tata Cliq Luxury, Tata Group’s ecommerce platform has partnered with The Woolmark Company. The company said in a statement that this unique venture between the two companies is a step towards creating awareness about Merino wool, a luxurious and natural fibre from Australia, among the Indian consumers. […] 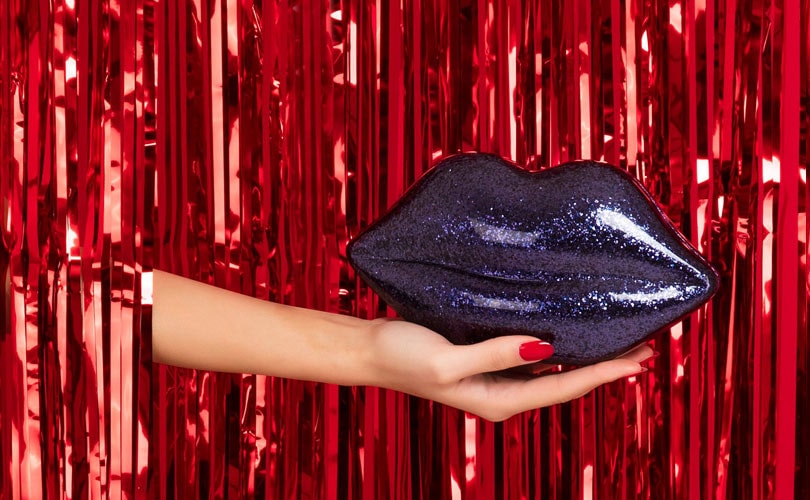 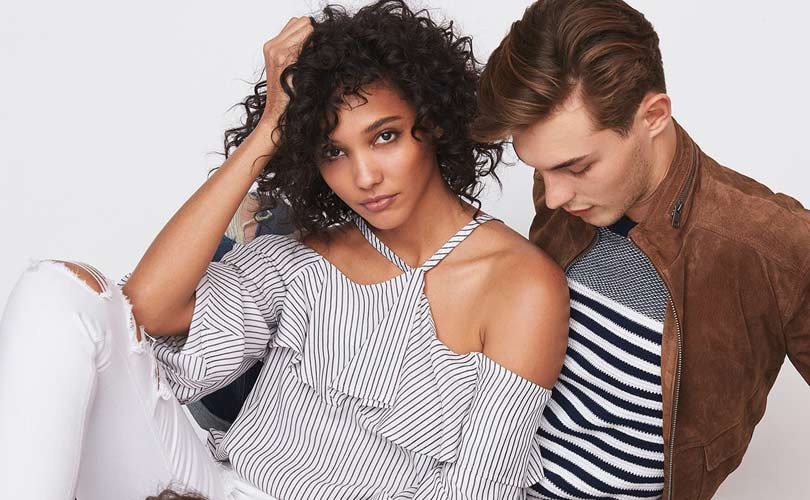 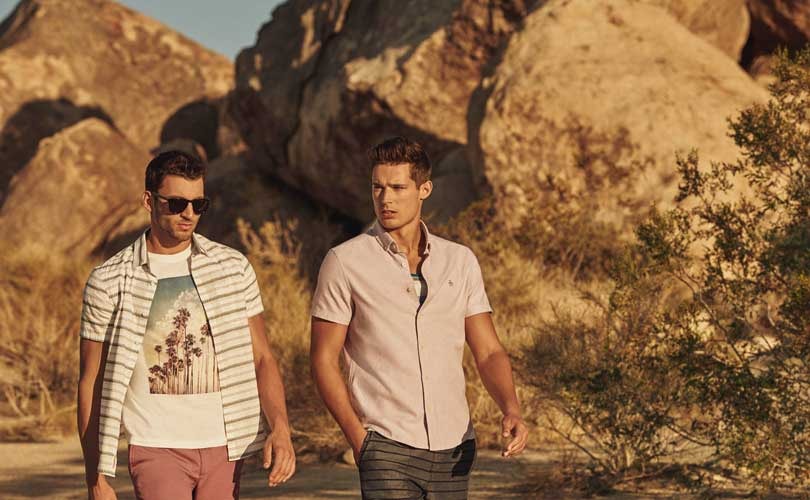 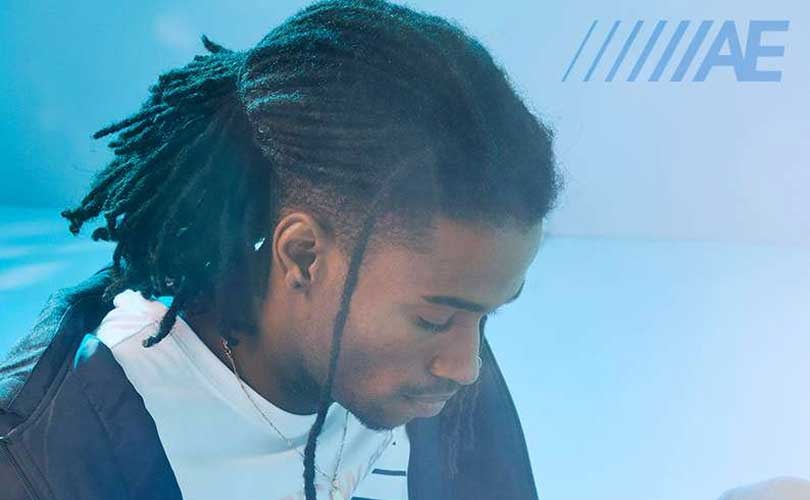 American Eagle Outfitters has announced that fourth quarter comparable sales to date have increased 8 percent. The company said that it is reiterating its previously issued fourth quarter EPS guidance in the range of 0.42 dollar to 0.44 dollar per diluted share compared to adjusted EPS of 0.39 dollar […]

For the fourth quarter, Lululemon Athletica now anticipates that net revenue will be in the range of 905 million dollars to 915 million dollars based on a total comparable sales increase in the high single digits on a constant dollar basis. This compares to our previous guidance of net revenue in the […] 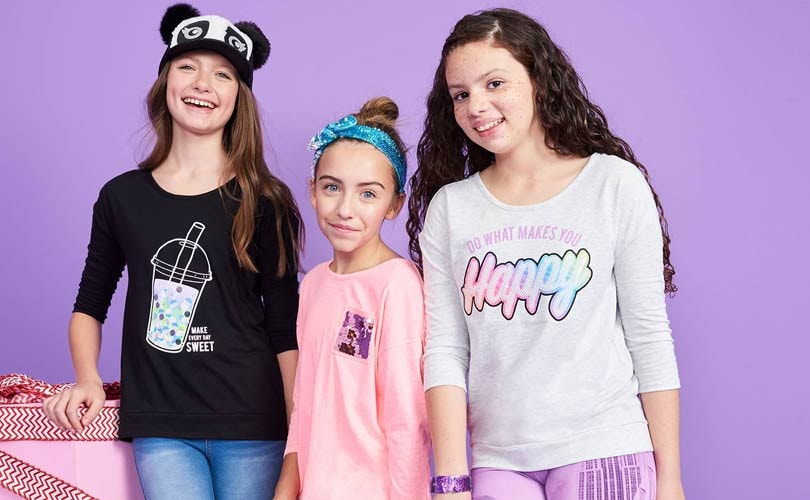 Total comparable sales at Ascena Retail Group for the holiday period dropped 3 percent. The company said while comparable sales for the kids fashion category (Justice) increased 4 percent, its plus fashion brands Lane Bryant and Catherines together declined 2 percent with flat and 7 percent drop in […] 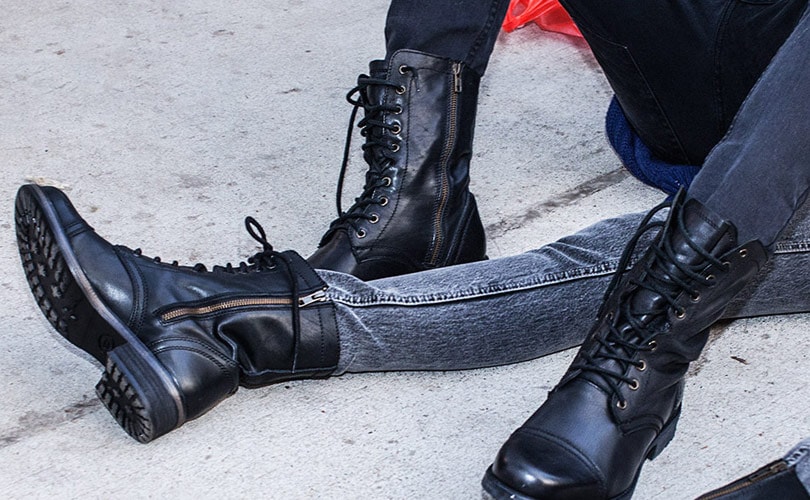