PVH Corp currently expects its earnings per share on a non-GAAP basis for the full year 2015 to be at or above seven dollars, the high end of its guidance range previously announced on December 2, 2015. Commenting on the update, Emanuel Chirico, Chairman and Chief Executive Officer, said, “Our improved […]

How Amazon lost 30bn dollars off its market value 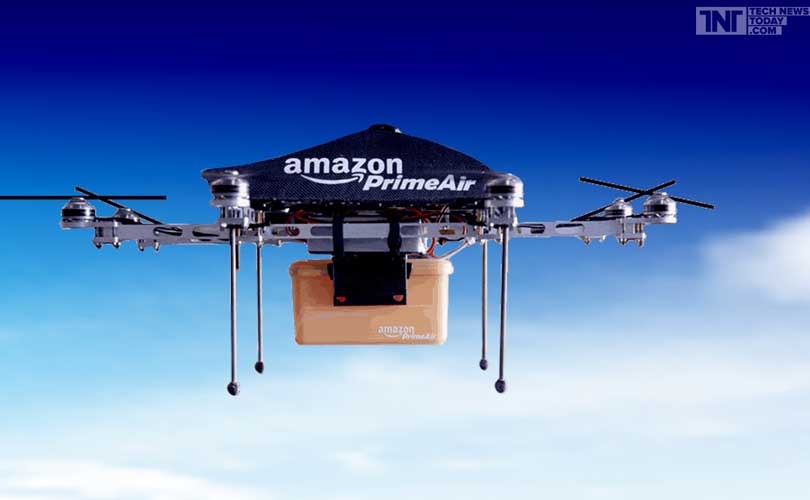 Amazon delivered its largest quarterly profit in the company's entire 20-year history, however despite record sales of over 100 billions dollars this year, the company saw more than 30 billion wiped from its market value. How did this happen? Amazon posted a profit of 482 million dollars in the Holiday […]

Good news for Quiksilver: the surfwear Brand will exit bankruptcy this month 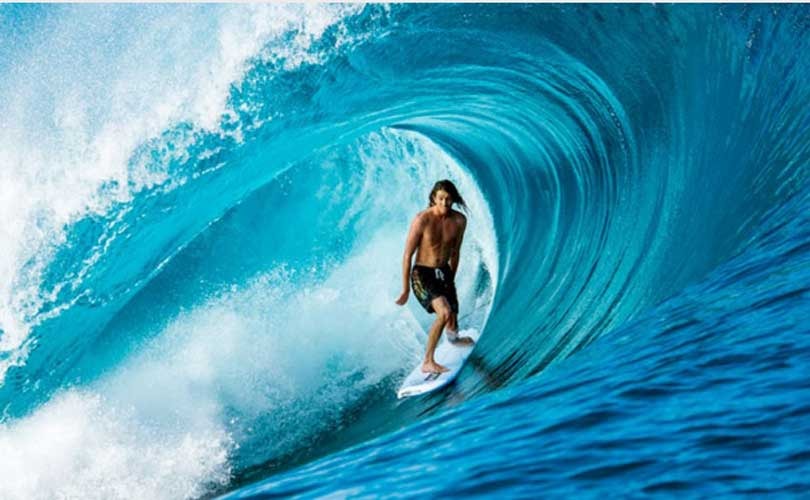 2016 is definitely looking brighter than 2015 for Quiksilver. The surfwear retailer has seen its reorganisation plan approved by the United States Bankruptcy Court for the District of Delaware, having now set the date for its exit of bankruptcy for early February. The chief executive of the apparel […]

Ferragamo on a growth track, revenues up 7.4 percent

REPORTSalvatore Ferragamo releasing its preliminary consolidated revenues for the fiscal year 2015 said that it amounted to 1,430 million euros (1,560 million dollars) up by 7.4 percent at current exchange rates and by 1.3 percent at constant exchange rates. Revenues increased 9 percent in the fourth […] 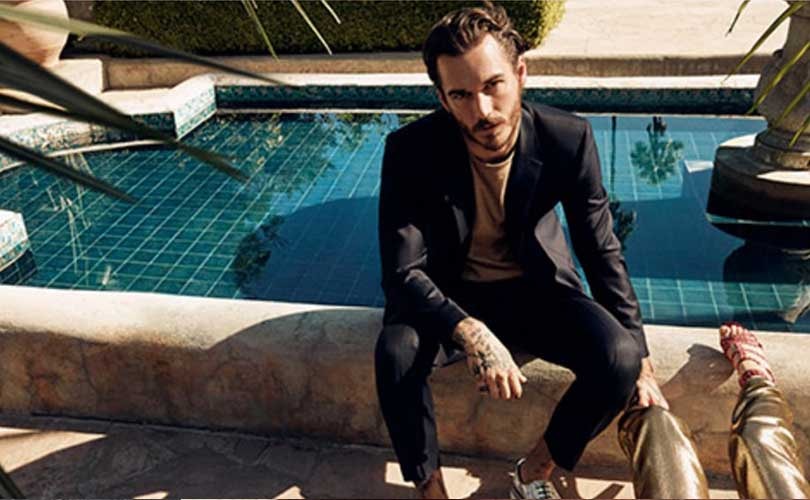 ANALYSISJimmy Choo has succeeded there were many are finding failure: the famous shoemaker has enjoyed a 7 percent jump in revenues for fiscal year 2015, despite the Chinese economic slowdown. As explained by the company in a call with analysts held Thursday, they have been able to defy the challenging […]

REPORTAlibaba Group Holding said that for the quarter ended December 31, 2015, it saw significant growth in core business user base and monetization. In the quarter revenue was 34,543 million Renminbi (5,333 million dollars), an increase of 32 percent year-over-year. “Alibaba Group had an outstanding […] 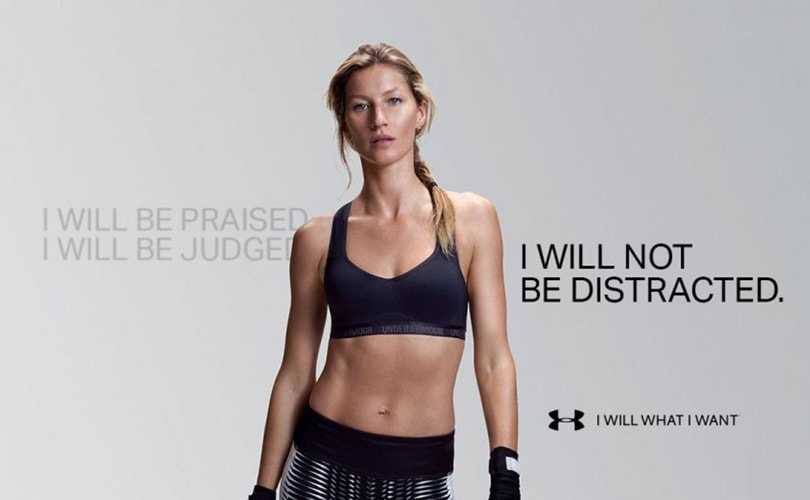 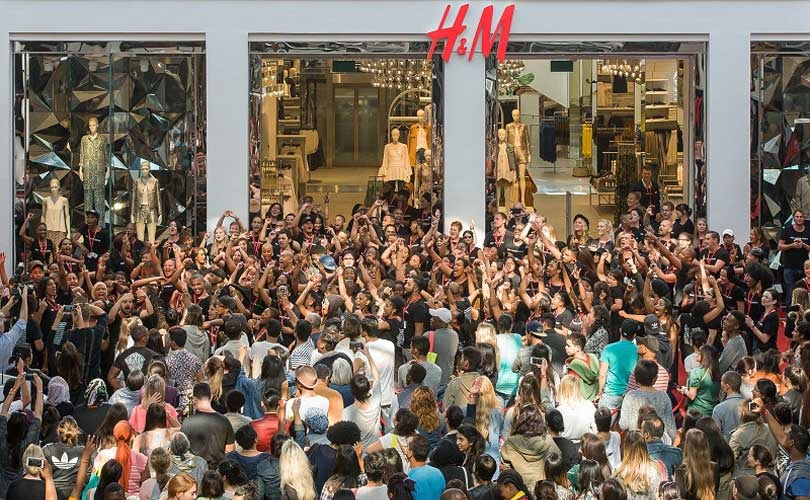 REPORTHennes & Mauritz (H&M) has said that for the full year from December 1, 2014 to November 30, 2015), well-received collections for all brands under the H&M group resulted in good sales of 210 billion Swedish Krona (24.6 billion dollars) including VAT and increased market share. The H&M group’s […]