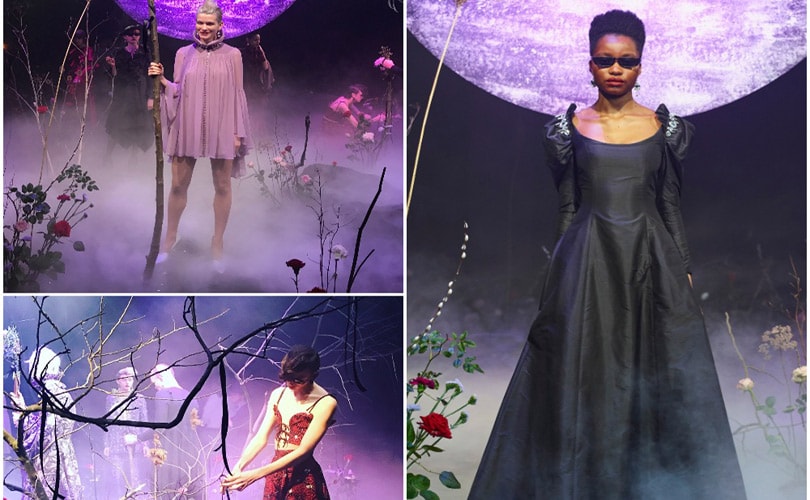 INTERVIEW One of the most mystical, dark and romantic collection presentations from London Fashion Week Autumn/Winter 2018 had to be that from Alistair James London. Upon entering the space at The Mall, visitors were transported to a magical forest, where they were met with a full moon rising over a […] 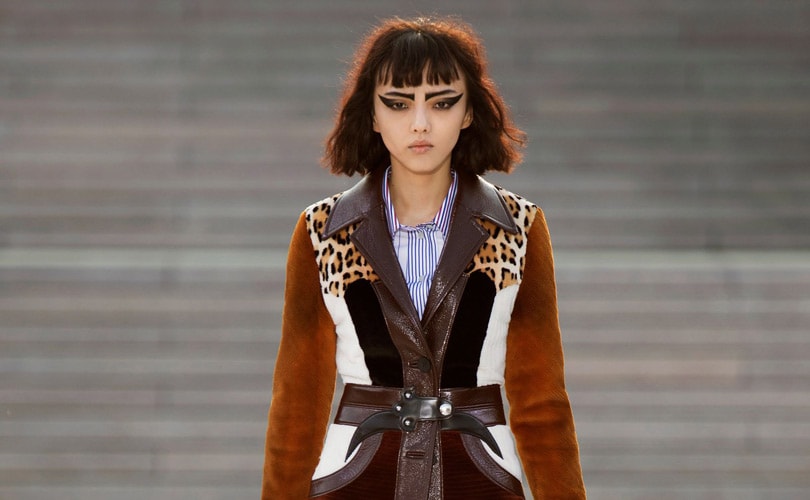 For this year's Cruise show, Louis Vuitton is going to be staying closer to home. While the brand has gone everywhere from Kyoto to Monaco for Cruise, this year they have selected the French Riviera as the sight of their Cruise 2019 runway show. The show is scheduled for May 28. Louis Vuitton's creative […]

Erik Bang (H&M Foundation): “We are making changes from which the whole of the fashion industry can benefit” 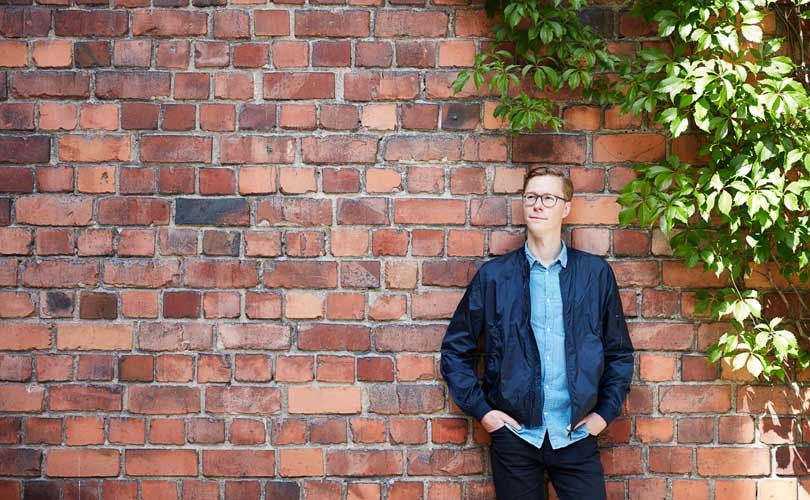 INTERVIEW Changing methods of consumption and educating people to recycle used goods is the main preoccupation of the H&M Foundation. Faced with a growing middle class, how can we continue to produce mass fashion whilst at the same protecting the planet? Limited resources, fragile ecosystems and climate […] 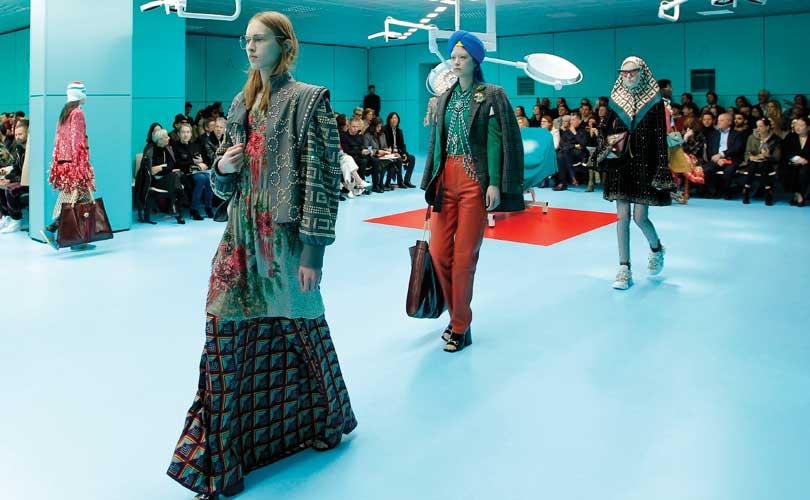 Gucci kicked off Milan Fashion Week in typical eccentric style Wednesday as models carried replicas of their own heads on a runway transformed into a creepy operating room. Suspense had already been building for the show by Gucci's star creative director Alessandro Michele due to the invitations -- […] 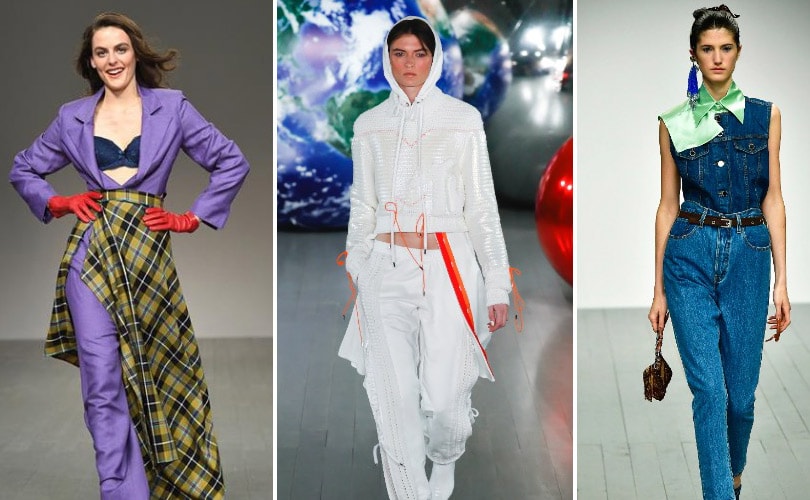 London Fashion Week Autumn/Winter 2018 was an event in its own right, with beautiful shows, several examples of experimental fashion, a final goodbye to one of the UK's most celebrated designers as well an appearance from her Majesty, who attended emerging designer Richard's Quinn show. While some emerging […] 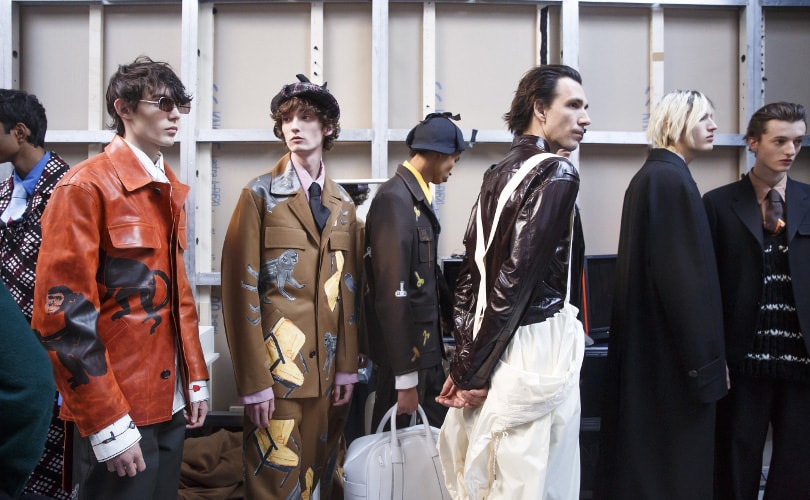 Trendstop's colour experts bring you the latest colour directions that will be impacting the menswear market into FW18-19 and beyond. Our team reveal the essential shades direct from the international runway shows that will be informing the core and fashion apparel, accessories and footwear palettes. […] 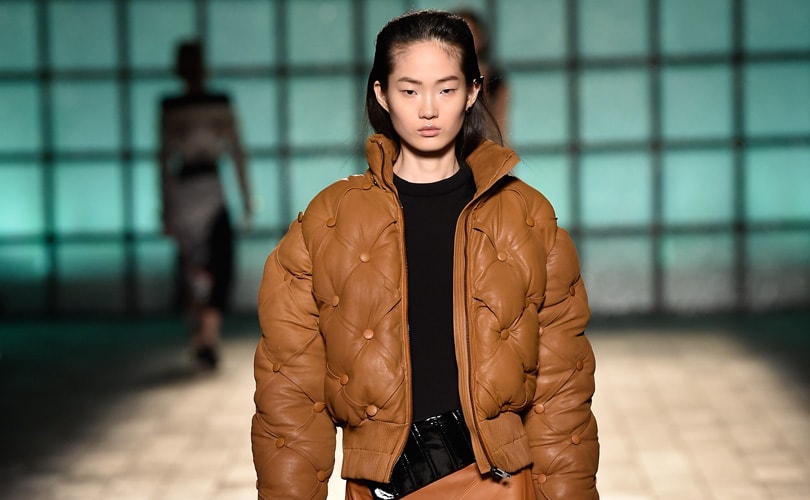 Mary Katrantzou unveiled an exclusive capsule collection of coats in collaboration with luxury Canadian outerwear brand Moose Knuckles Canada at her autumn/winter 2018 catwalk show during London Fashion Week. The collection, which draws inspiration from the preciousness of Victorian interiors and the […] 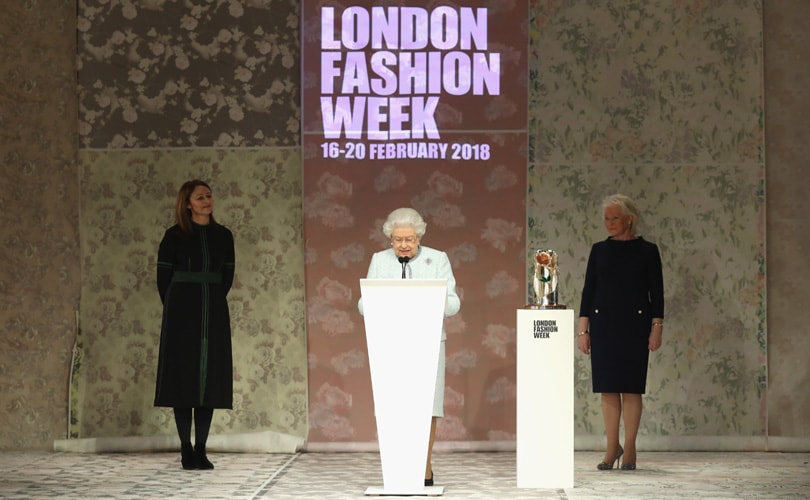 Emerging British fashion designer Richard Quinn was presented with the inaugural Queen Elizabeth II Award for British Design on the final day of London Fashion Week. The award has been set up in recognition of the role the fashion industry plays in society and diplomacy, and will be presented annually […]

Bailey out, balloons on top: London Fashion Week wraps up 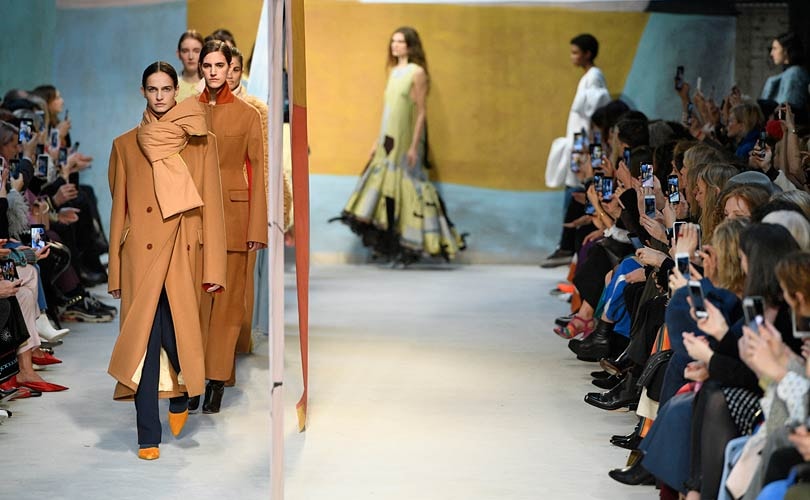 Christopher Bailey's goodbye as the head of Burberry, Christopher Kane's prints of women having orgasms and flamboyant balloon headdresses were among the highlights of London Fashion Week, which wrapped up on Tuesday. Bye Bye Bailey Burberry embarks on a new chapter in its history following Bailey's […]

The ever-evolving role of the fashion stylist 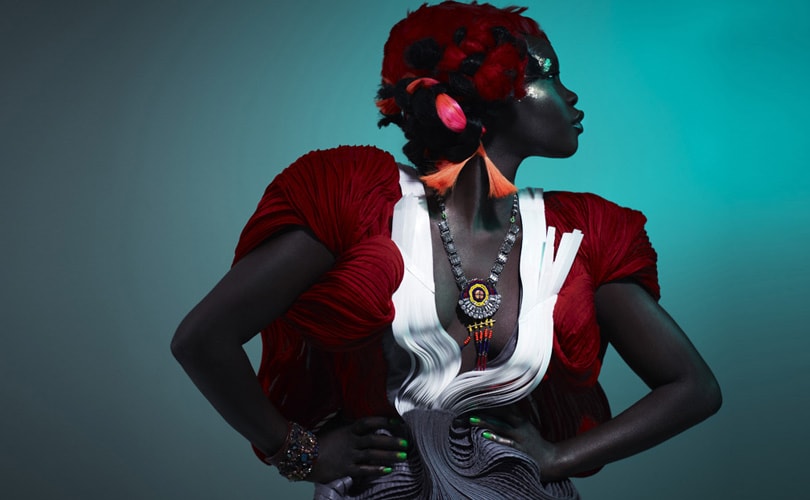 At the turn of the millennium, fashion stylists seemed to explode onto the scene like never before. Climbing out from the glossy pages of magazine editorial, they were styling runway presentations––Lori Goldstein was flown in every season for Versace womenswear and Bill Mullen for menswear. Hollywood […]