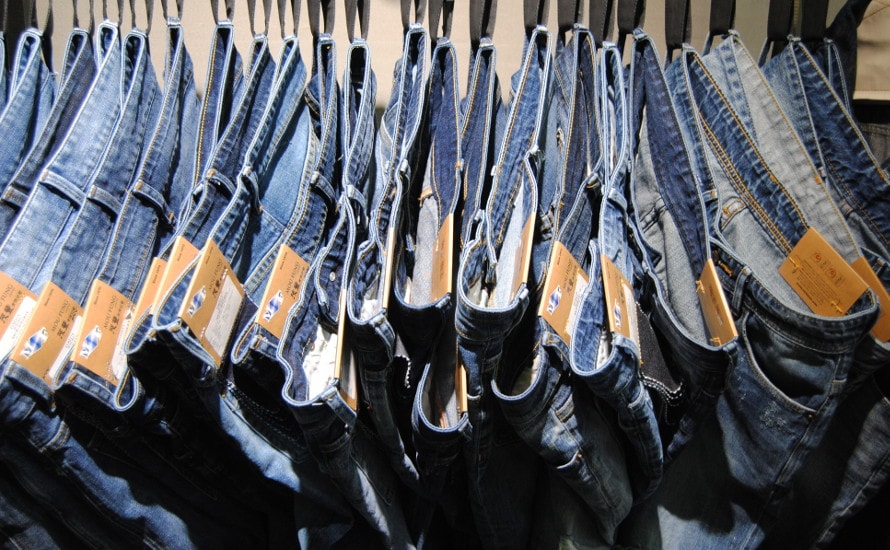 The Trendstop team give FashionUnited readers an insider's guide to the inspirations and innovations impacting the denim market. Fresh from the 10th anniversary edition of the Denim Première Vision trade event in Paris, our experts reveal the key concepts, technical advancements and consumer insights […] 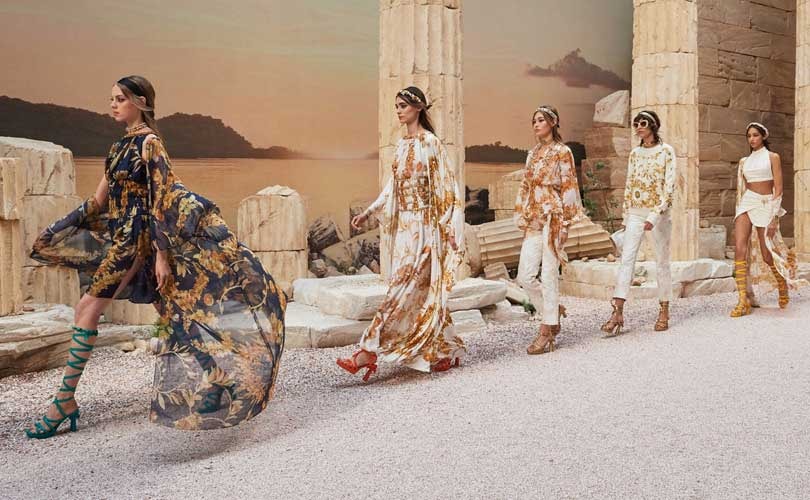 'If the mountain will not come to Muhammad, then Muhammad must go to the mountain.' Or in this case Chanel, who brought Greece to Paris. Designer Karl Lagerfeld created a replica of the Temple of Poseidon in the Galerie Courbe at the Grand Palais, where his latest Cruise collection gave guests a Mediterranean […]

The travel route of your Kings of Indigo jeans 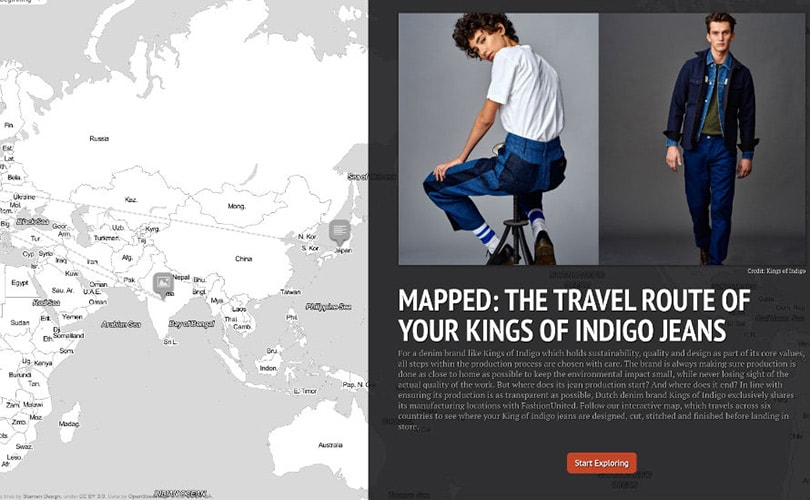 INTERACTIVE MAP Kings of Indigo is one of the few denim brands in the industry which can proudly say that it is sustainably driven. Currently ranked by Rank a Brand as the most sustainable denim brand in Europe, Kings of Indigo aims to bring together the roots of American denim and the minimalistic […] 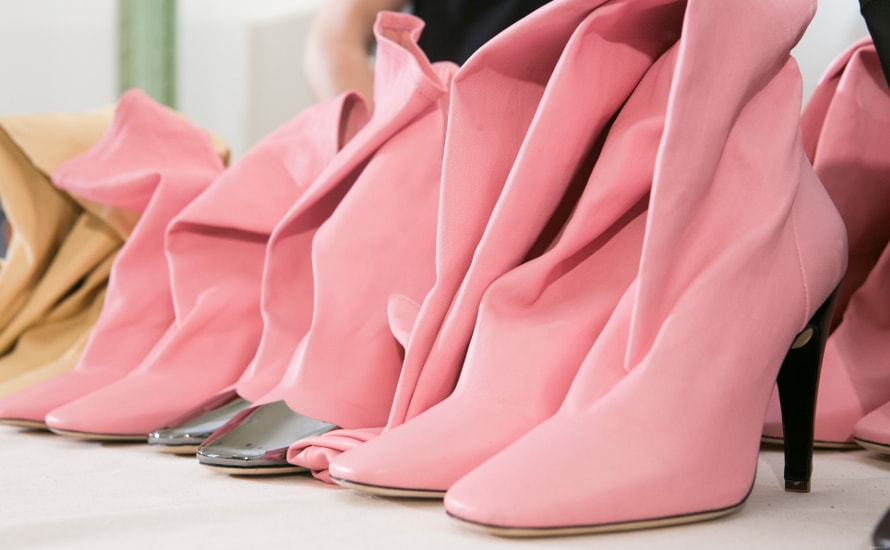 Trendstop’s footwear experts present three inspirational themes that will be impacting boot, heel and sports shoe categories into Fall/Winter 2018-19 and beyond. FashionUnited readers will discover the essential silhouettes, components and styling elements that will prove crucial in informing your next […] 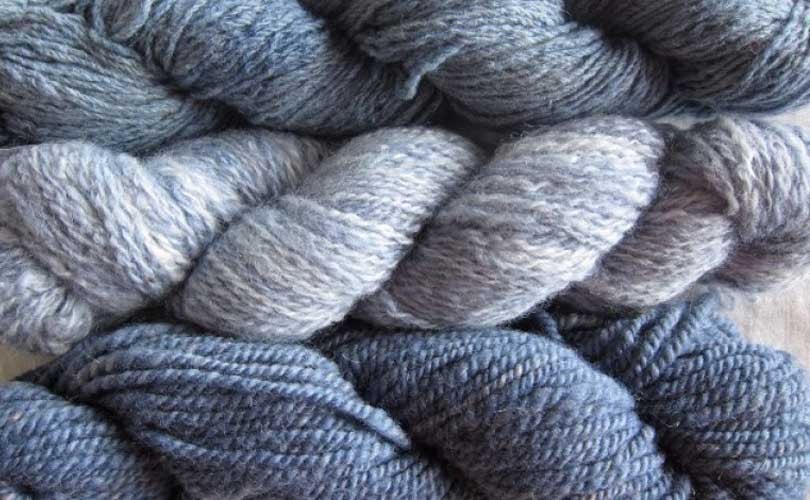 The Woolmark Company has increased the prize money of its infamous International Woolmark Prize. All 65 candidates from the six regions (Australia, Asia, Europe, British Isles, Middle East, and the United States) will receive 2,000 dollars in Australia as support for the development of their outfits […]

Activewear and footwear company Nike just filed for a new kind of patent. Securing a patent for “architecturally reinforced denim,” the brand is essentially confirming its entry into the denim market. The denim in question represents an infusion of both leggings and jeans. Similar to an athleisure style, […] 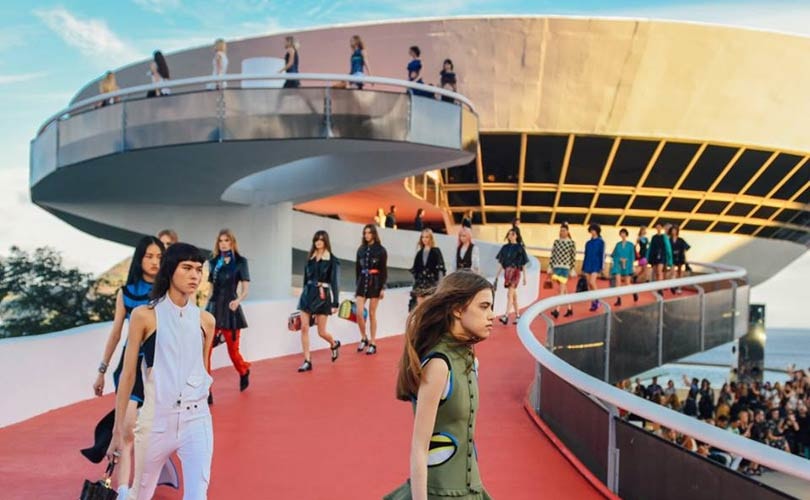 INTERACTIVE MAP Rio de Janeiro, Seoul or Cuba – designers of major luxury fashion houses always find new, spectacular or exotic settings for the presentations of their resort or cruise collections. Usually taking place in May, these collections act as an interim season between the fall and spring collections, […] 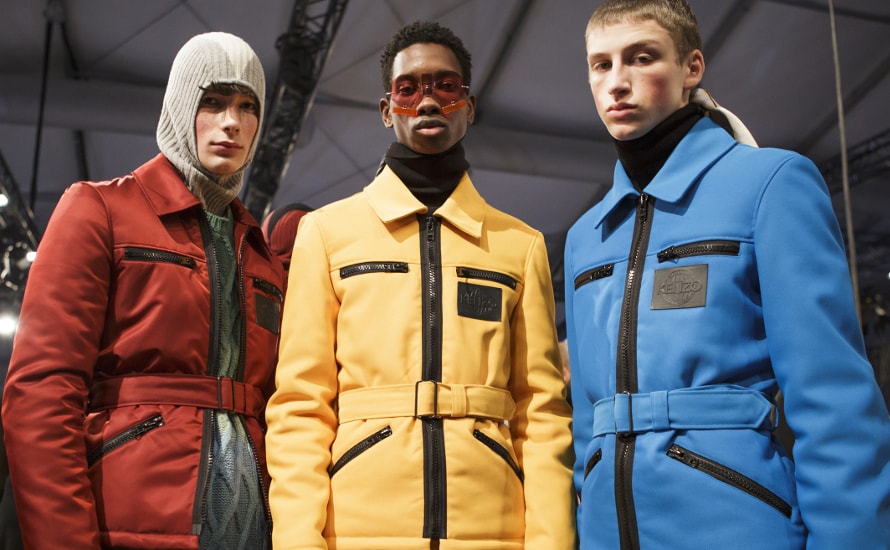 Trendstop's menswear team bring you a first look at an essential trend direction that will be impacting the men's market into F/W 2018-19 and beyond. First identified in our Themes forecasts this influential trend will be inspiring all sectors of he men's fashion market, from apparel and accessories […] 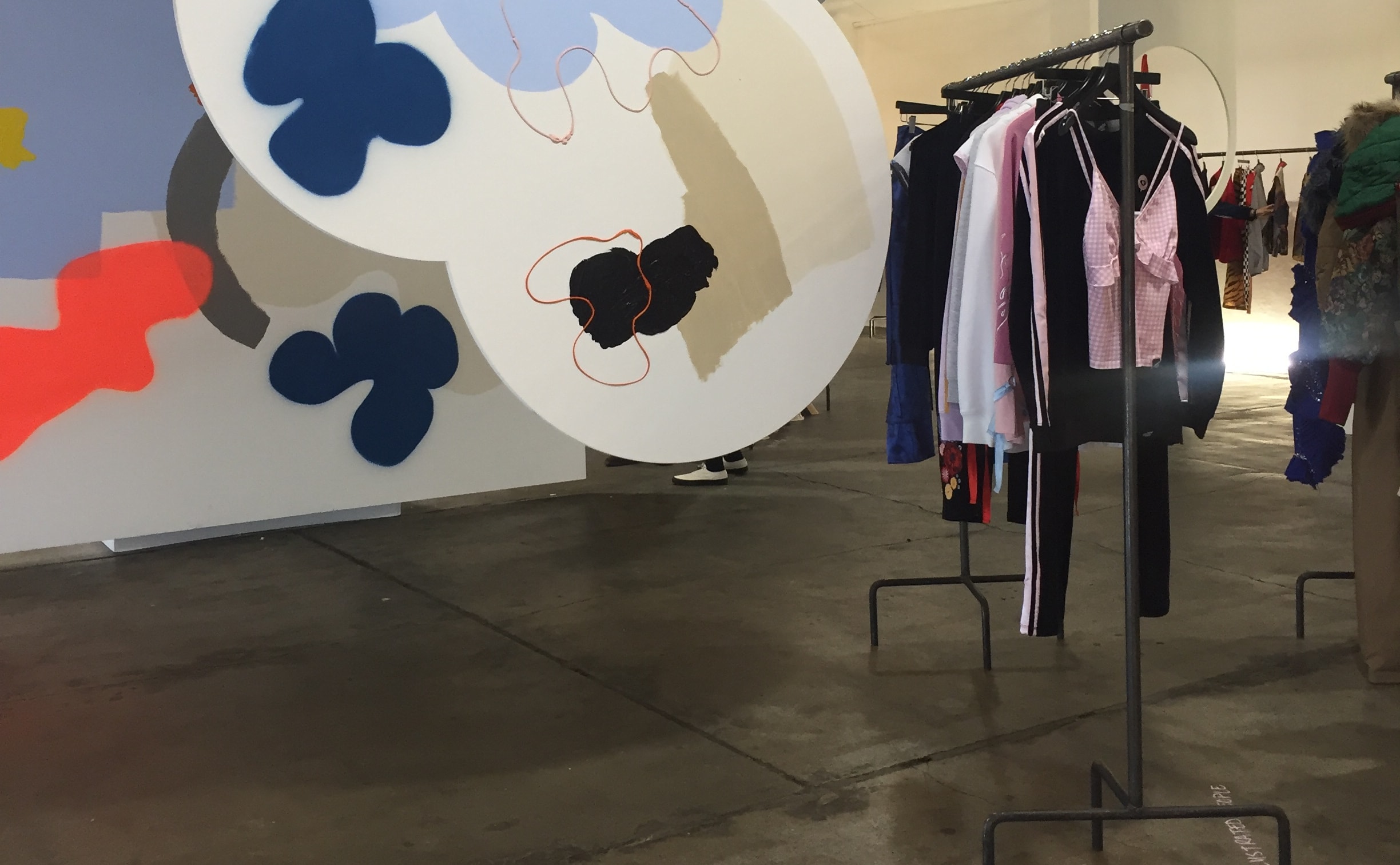 The Trendstop team give FashionUnited readers an industry insider's guide to the key looks from the London press days. Staged by leading labels and top fashion PR firms at destination locations around the city, these events provide a seasonal showcase for influential major labels, avant-garde designers […]

Why do fashion designers dress themselves in uniforms? 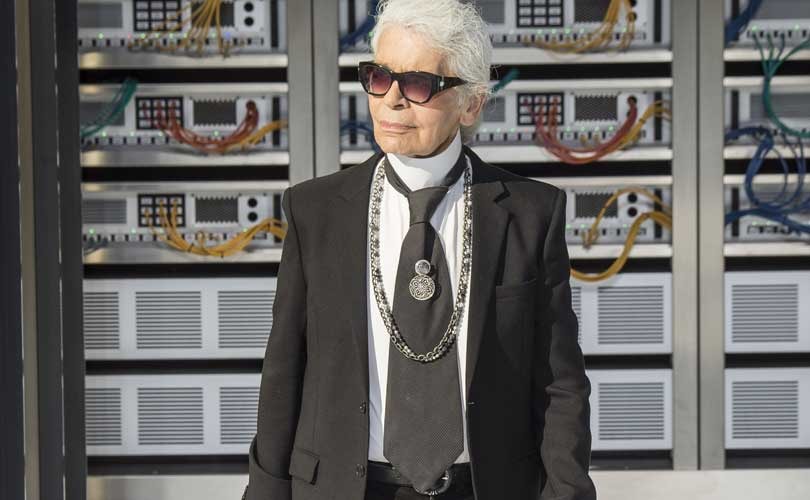 What does Giorgio Armani have in common with Steve Jobs, Karl Lagerfeld with Mark Zuckerberg, Anna Wintour with Mother Teresa? They are associated with wearing an instantly recognizable daily uniform. Jobs and Zuckerberg might be said to dress for the technology industry, Mother Teresa had little time […]