Jenny Meirens, co-founder of Maison Martin Margiela has died at the age of 73. Paid tribute to by the fashion house in an Instagram post, featuring a photo of Meirens and Margiela together. In memory of Jenny Meirens, business partner of Martin Margiela and one of the visionaries behind the scenes at […] 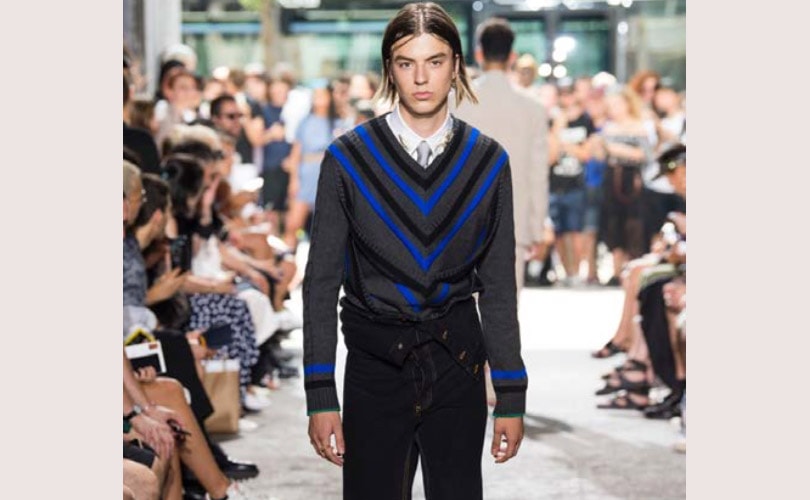 Prestigious French fashion award the ANDAM Grand Prize has been presented to Y/Project’s creative director Glenn Martens for being a designer that will “contribute to keep fashion relevant”. As the winner of the annual fashion prize, Y/Project will benefit from a 250,000 euro prize fund aimed at helping […] 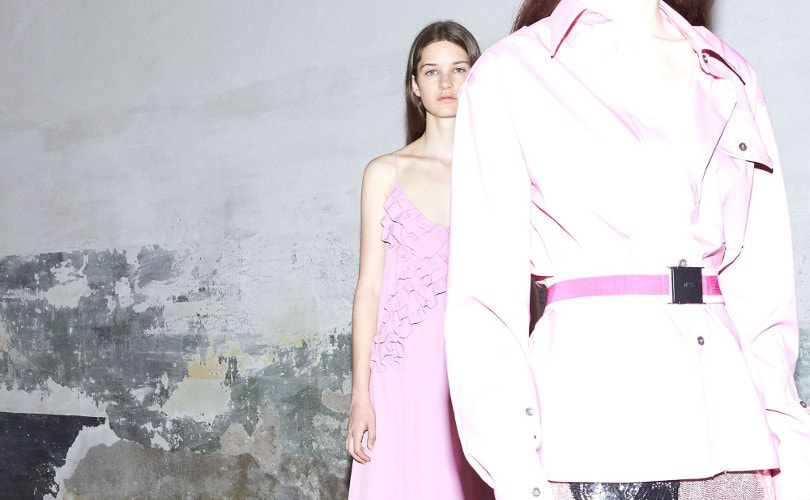 Trendstop's colour experts give FashionUnited readers a first look at three essential colour groups emerging on the Resort 2018 runways that will be inspiring the womenswear fashion palettes into SS18 and beyond. Each season, our comprehensive colour forecasts identify the essential shades that will […] 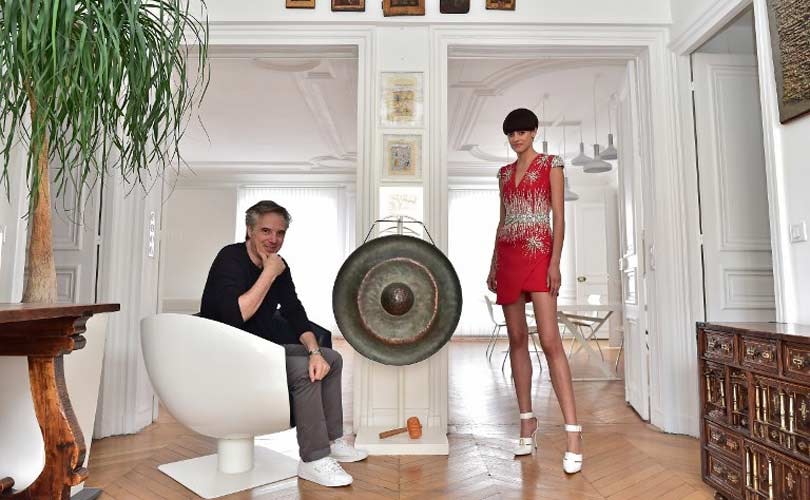 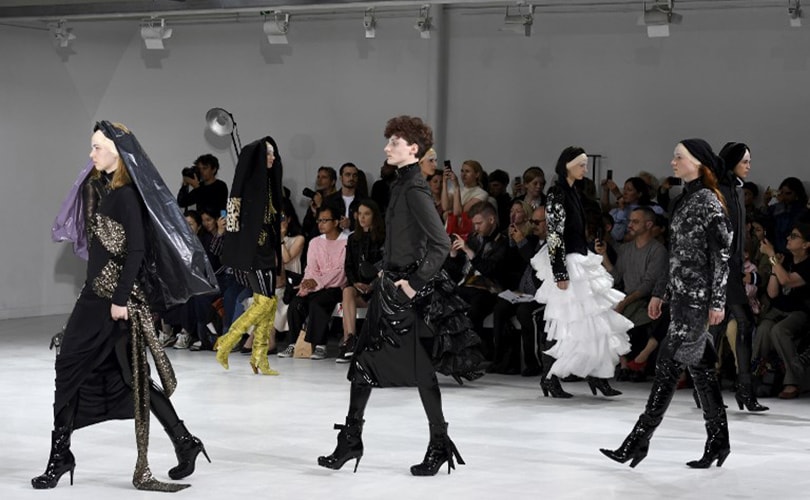 Top fashion designers set out Sunday to prove the saying that a stylish woman can even look good in a bin bag. Belgian husband and wife team Filip Arickx and An Vandevorst turned black plastic bin liners and dry cleaning sheaths into skirts and elaborate embroidered ball gowns in their debut Paris haute […] 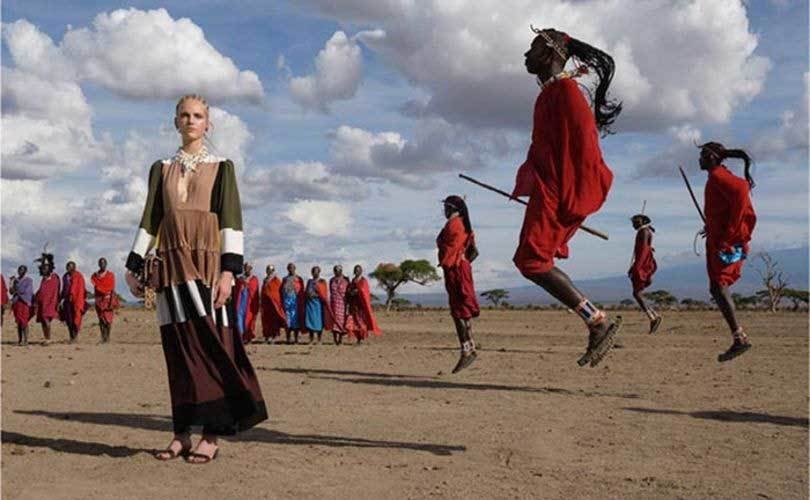 FashionUnited takes a moment to list its top ten articles of the month June - in case you may have missed them. 1. The Gucci, The Bad, and The Ugly Gucci has become a touchy subject in some fashion circles. Despite winning the CFDA international designer of the year award in 2016, and revitalizing the […] 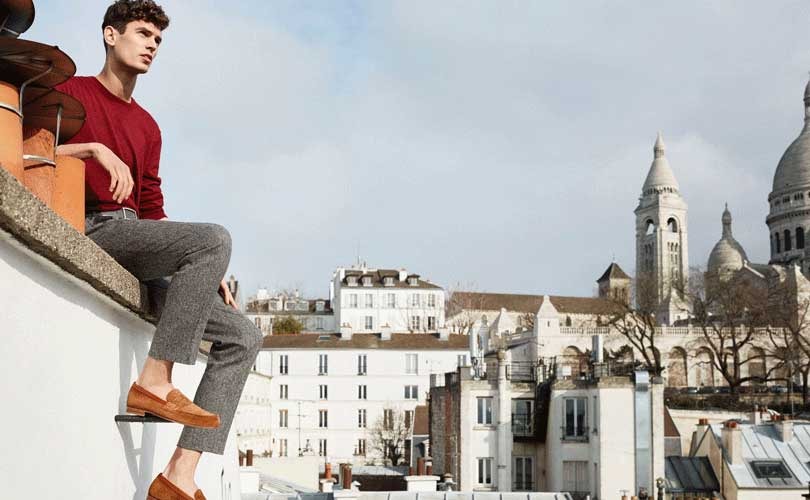 French fashion house J.M. Weston has appointed Olivier Saillard as its new artistic director, responsible for the brand image and its men's and women's shoe collections and accessories. Saillard joins the company from the Museum of Fashion in Paris and previously worked at the Marseille Fashion Museum […]

The rise and rise of Iris van Herpen

INTERACTIVE TIMELINE Iris van Herpen is said to be a jack of all trades: designer, artist, couturier, innovator, and futurist. Her one-of-a-kind designs, which seamlessly blend fashion with technology, have earned her worldwide recognition and critical acclaim. Since her graduation from ArtEZ Institute […]

The Blonde Salad collaborates with Sant and Abel for pajama collection 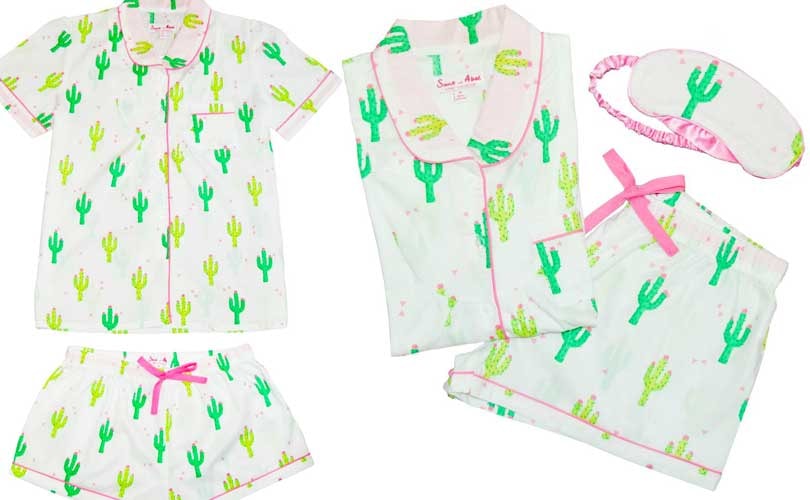 Australian luxury sleepwear brand Sant and Abel has tapped the talents of Chiara Ferragni for their latest collection. Known most as the iconic blogger of The Blonde Salad, the two are releasing an exclusive capsule pajama collection. The collaboration includes three pieces: a women's pajama set including […]