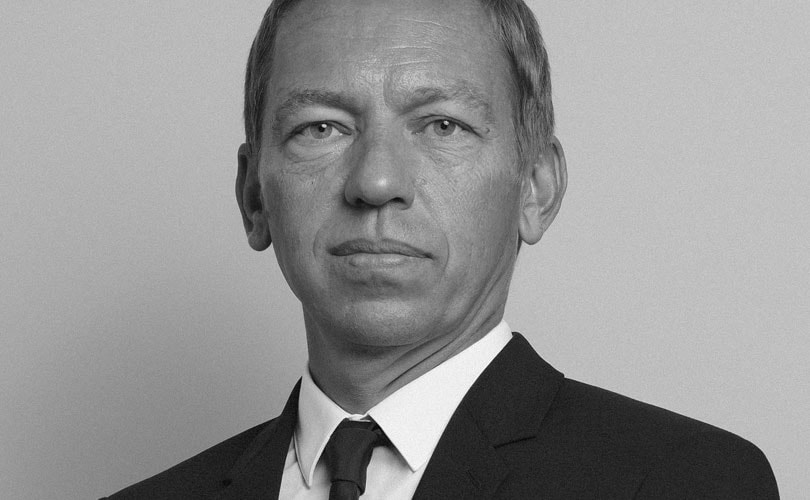 Lanvin CEO to step down after 18 months in position

Jean-Philippe Hecquet — the chief executive officer of Lanvin — will step down from his role. He leaves the role after taking the reins of the fashion house in 2018. As the brand looks for the Hecquet’s predecessor, the chairman of Lanvin’s parent Fosun Fashion Group and head of the board of directors of Lanvin, Joann Cheng, will assume the role, according to WWD. Cheng — who also served as interim ceo before Hecquet joined the company — will be overseeing Lanvin’s brand strategy and operations.

Before joining Lanvin, Hecquet served four years at Sandro and boasts more than decade of experience in various roles at LVMH Moët Hennessy Louis Vuitton. He also spent eight years at Louis Vuitton as the vice president of operations in North America, among other roles.