Key quotes from French designer and businessman Pierre Cardin who died on Tuesday aged 98: - Fashion - "The clothes I prefer are those I have created for a life that does not yet exist, the world of tomorrow." "My aim was the street, that my name and my creations be on the street. Celebrities, princesses […]

Important dates in the life of Pierre Cardin

Here are key dates in the life and career of French designer and businessman Pierre Cardin who died on Tuesday aged 98: - July 2, 1922: He is born in San Biaggio di Callalta, near Venice in northern Italy. His family emigrates to France when he is two. - 1936: As a teenager he is apprenticed to tailors […]

Designer Pierre Cardin dies at the age of 98 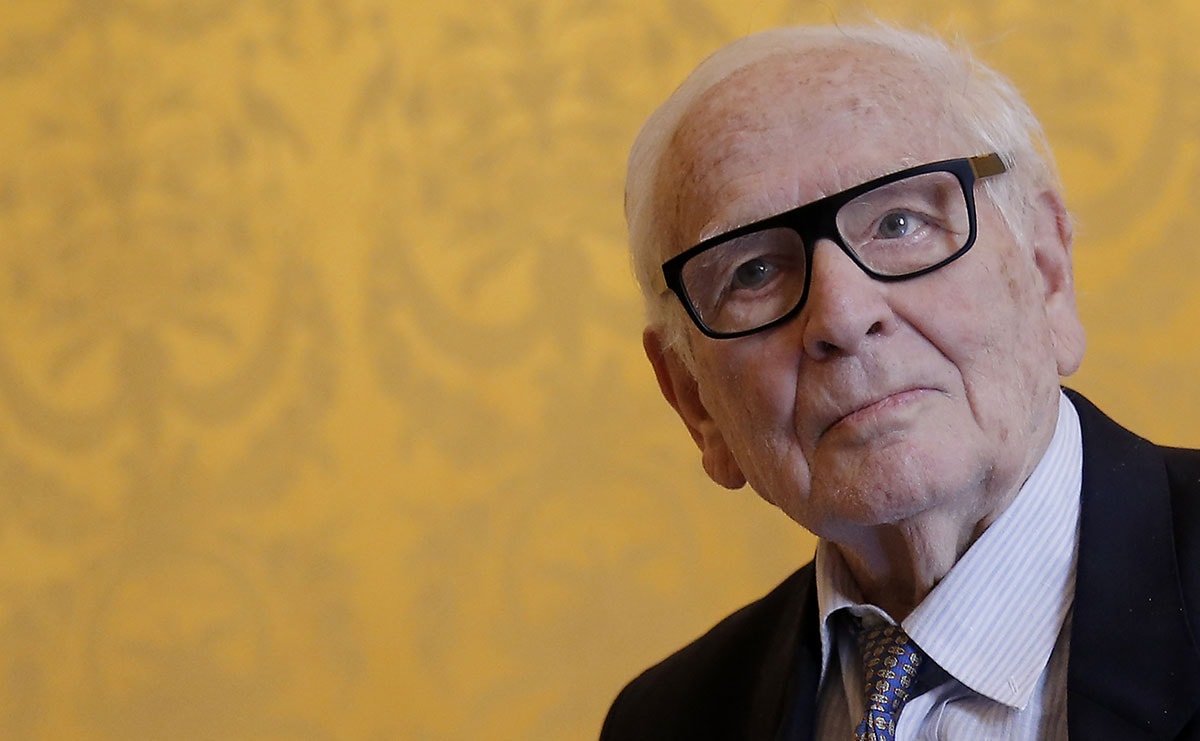 French fashion designer Pierre Cardin, hailed for his visionary creations but also for bringing stylish clothes to the masses, died Tuesday aged 98, his family told AFP. Cardin, who was born to a low-income family in northern Italy but became a France-based fashion superstar, died in a hospital in Neuilly […]

Nordstrom has announced that its executive vice president and chief supply chain officer, Alexis DePree, will join the company's executive team, effective January 3, 2021. This decision represents Nordstrom's focus on its supply chain as a critical area for serving customers both in stores and digitally. […]

The management of Esprit Holdings Limited has been shaken again. The company has, among other things, found a new CEO and CPO, according to a press release. Mark Daley will assume the role of CEO. He takes over from Anders Kristiansen. Daley has over thirty years of experience in the retail industry. […]

British model Stella Tennant passes suddenly at the age of 50 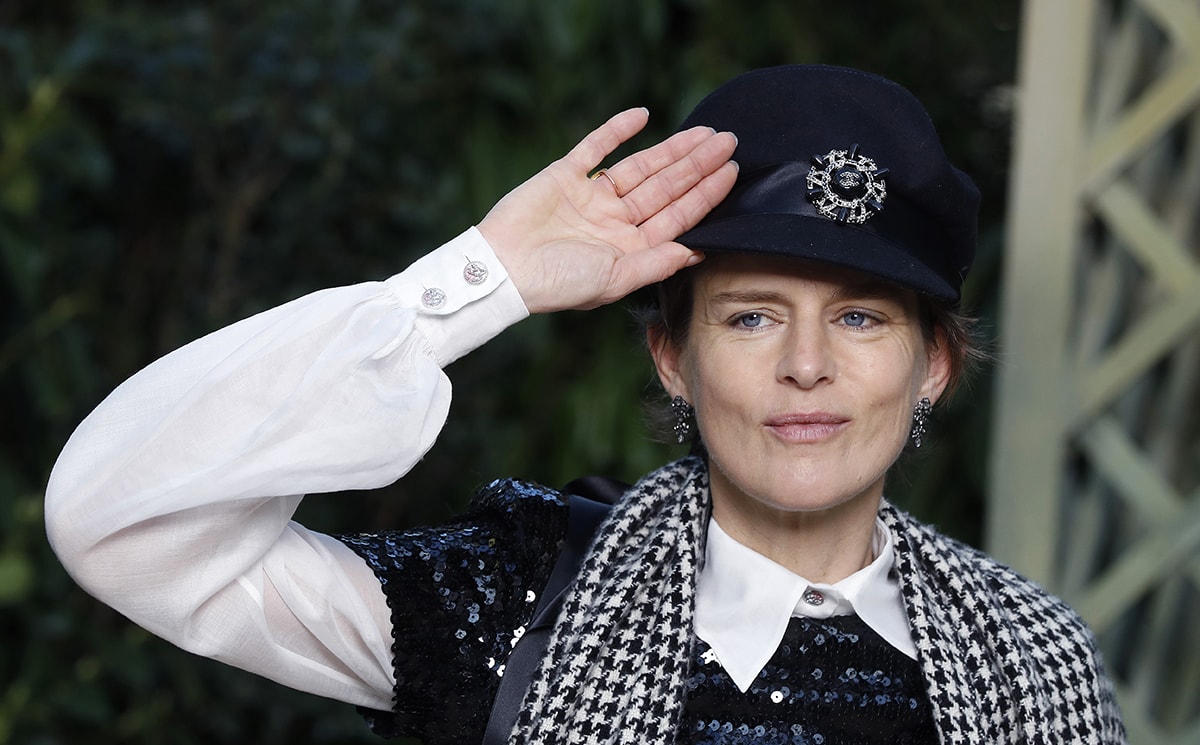 Stella Tennant, one of the most renowned catwalk models and cover-stars of the 1990s, has died aged 50, her family announced on Wednesday. "It is with great sadness we announce the sudden death of Stella Tennant on 22nd December 2020," the statement said. "Stella was a wonderful woman and an inspiration […] 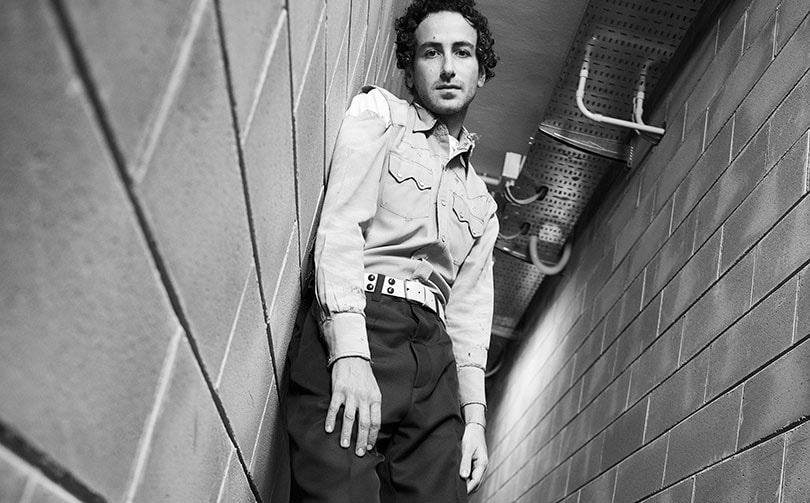 Italian luxury label Marni has renewed the contract of its creative director Francesco Risso. Since joining the label four years ago, Risso has been credited with expressing a “punctual vision for the brand” and “projecting it into a new era”. The company has now confirmed he will stay on at the creative […] 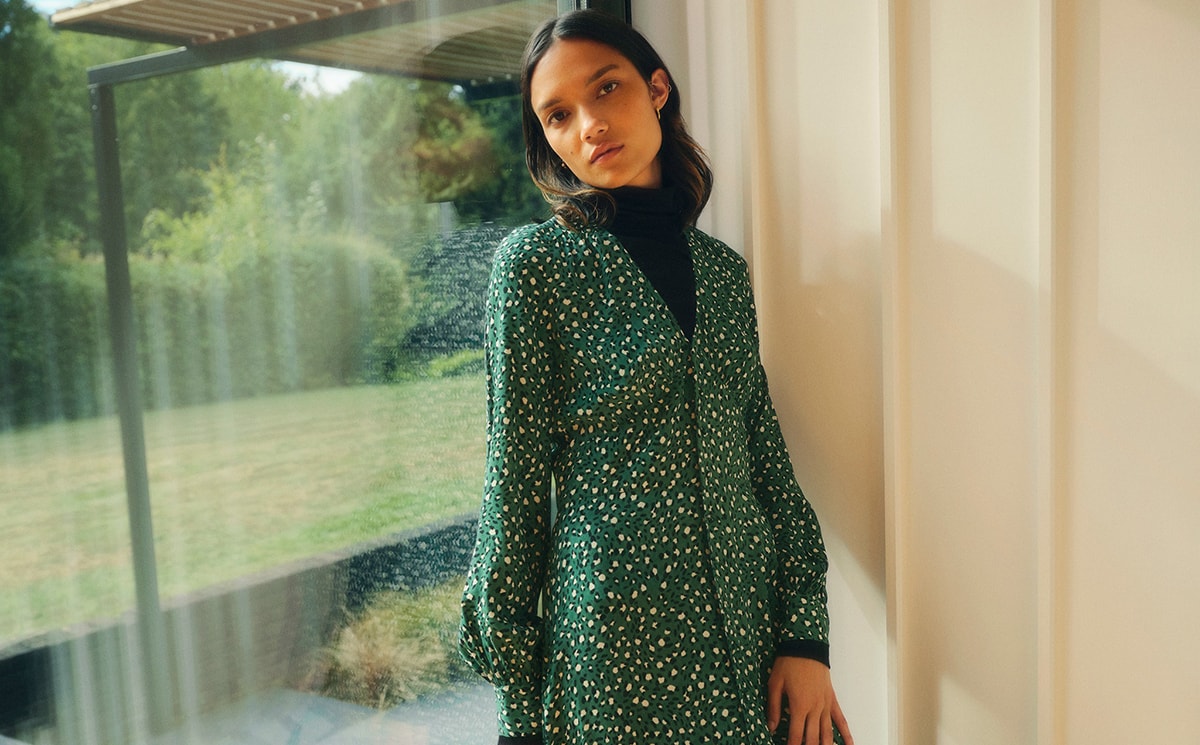 TFG London CEO Ben Barnett is reportedly leaving the company in June 2021 after fourteen years at its helm. Justin Hampshire, the managing director of Hobbs - one of the group’s brands - has been named as Barnett’s successor, and will also take up the role of group managing director, Drapers reports. […] Spread Group, a collection of print-on-demand demands, has named Julian de Grahl as its new CEO, effective 1 April. He will be taking over from Philip Rooke, who is pursuing a new career opportunity after 10 years at the helm of the group. De Grahl has more than 18 years’ e-commerce experience and has […] French luxury group LVMH has expanded Andrea Guerra’s role: Made CEO for hospitality excellence in February of this year, which includes the Cheval Blanc and Belmont hotels, the 55-year-old will also oversee the businesses of luxury brands Fendi and Loro Piana from January 2021. While the hospitality […]