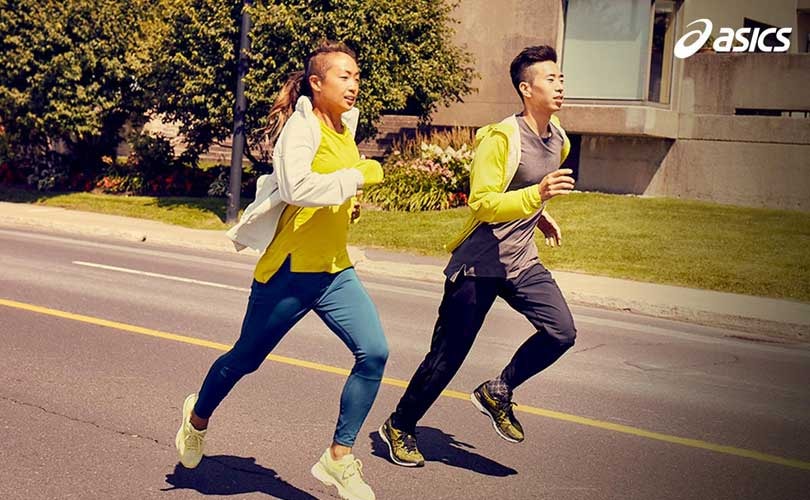 Asics Corporation has named Yasuhito Hirota as President and COO, who will take up the new role on March 29, 2018. Commenting on Hirota’s appointment, Motoi Oyama, Asics CEO, who became President of Asics in 2008, and was appointed Chairman of the board in March 2017, said in a statement: “Approaching […] 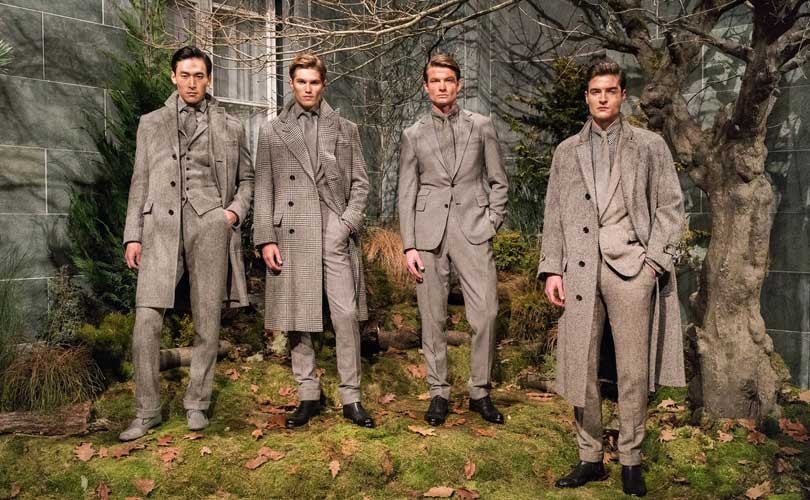 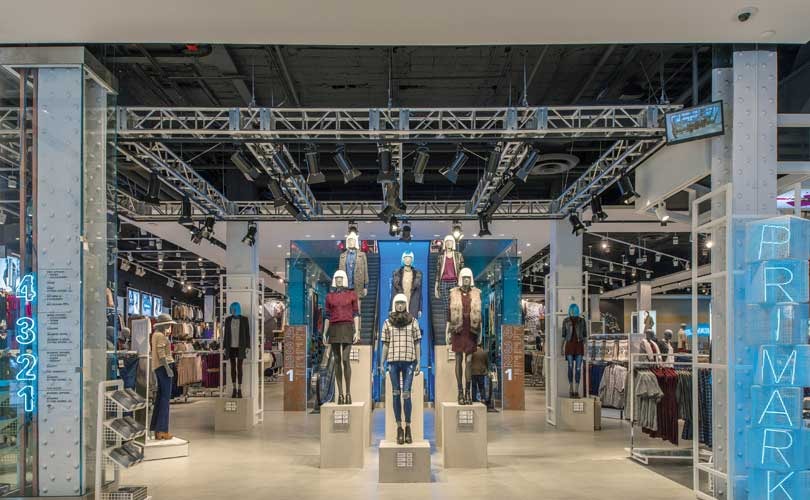 Primark, part of the Associated British Foods Plc, has appointed James Mooney as a Director of merchandising, who joined the business from January 15, 2018. Mooney, the company added, brings years of international experience to Primark having previously held a number of senior merchandising roles at […] 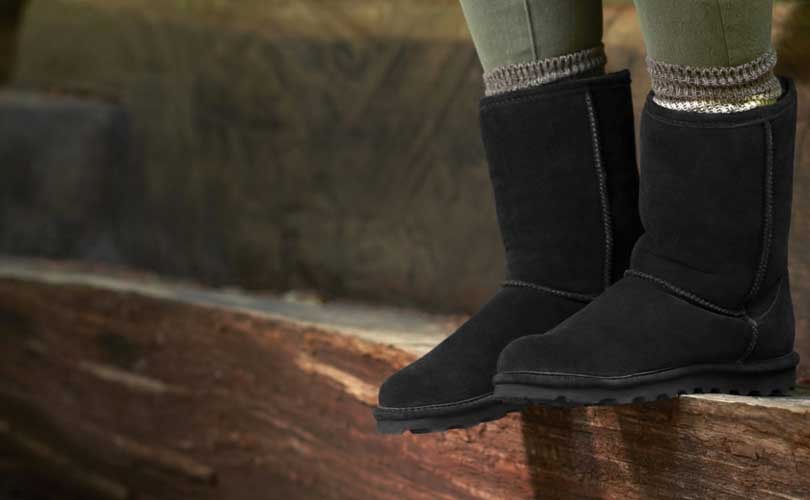 Caleres has announced that Rick Ausick, President of Famous Footwear, will retire in 2018 as part of a planned succession. The company said, Ausick, and his leadership team, have been integral in developing and executing Famous Footwear’s highly successful strategic plan. “The Caleres board of directors […] 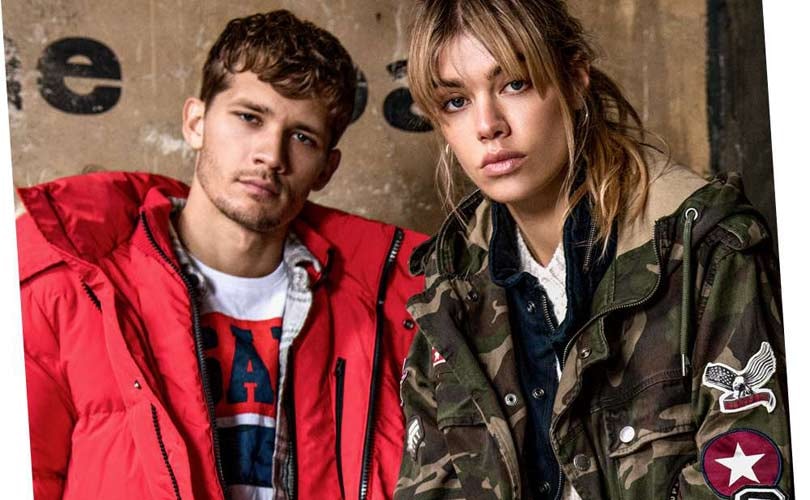 Superdry’s chief financial officer (CFO) Nick Wharton is retiring from his position in order to pursue a plural career. The company said, he will be succeeded by Ed Barker, currently director of group finance, and previously interim chief financial officer, at J Sainsbury plc. Commenting on the development, […] 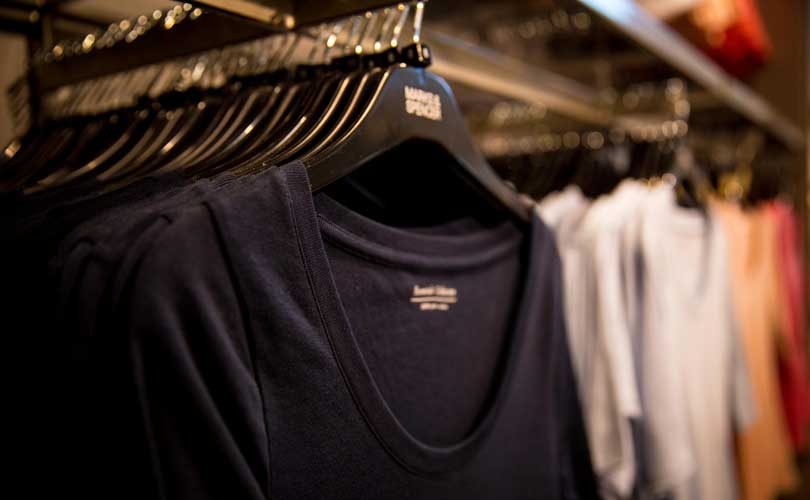 After announcing the departure of Jo Jenkins, director of womenswear and beauty, Marks and Spencer Plc (M&S) has temporarily delegated the responsibility to Belinda Earl, Director of the company's style, reports Modaes.es. Meanwhile, responsibility of the department of lingerie purchases has been assigned […]

Arthur Martinez steps down as executive chairman of Abercrombie & Fitch 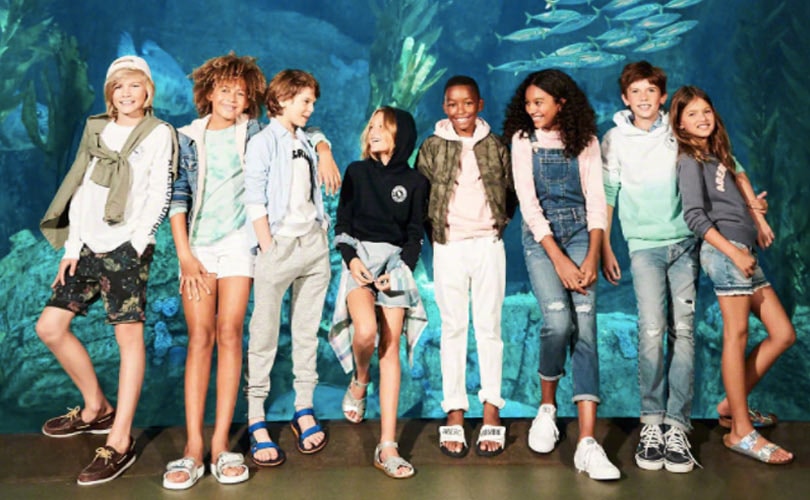 Abercrombie & Fitch Co. has announced that Arthur C. Martinez will step down as executive chairman of its board of directors at the conclusion of its fiscal year ending February 3, 2018 in connection with his plans to retire as a director and not stand for re-election at the company's 2018 annual meeting […] 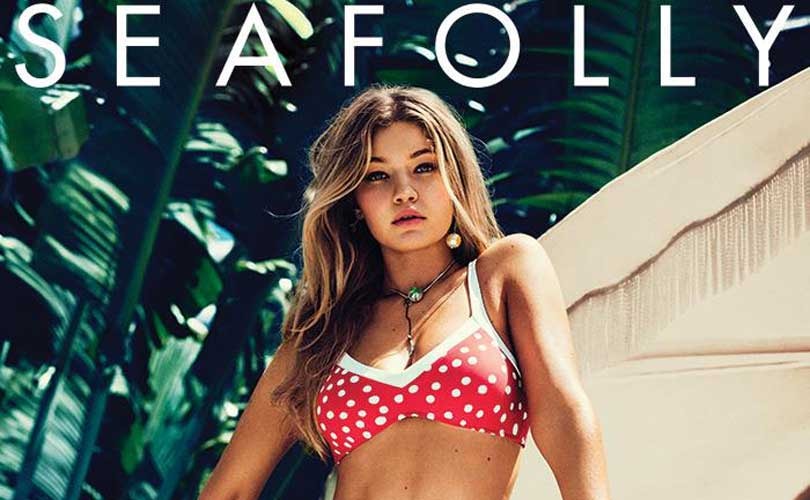 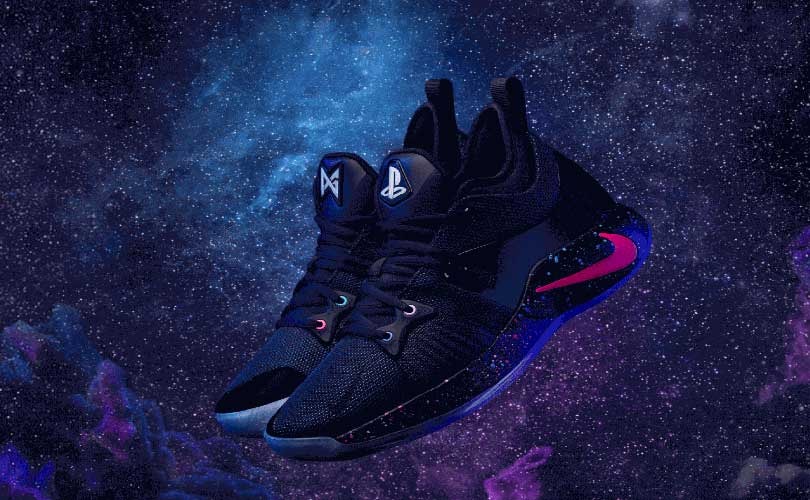 Designer Hedi Slimane is to take over at Celine: LVMH 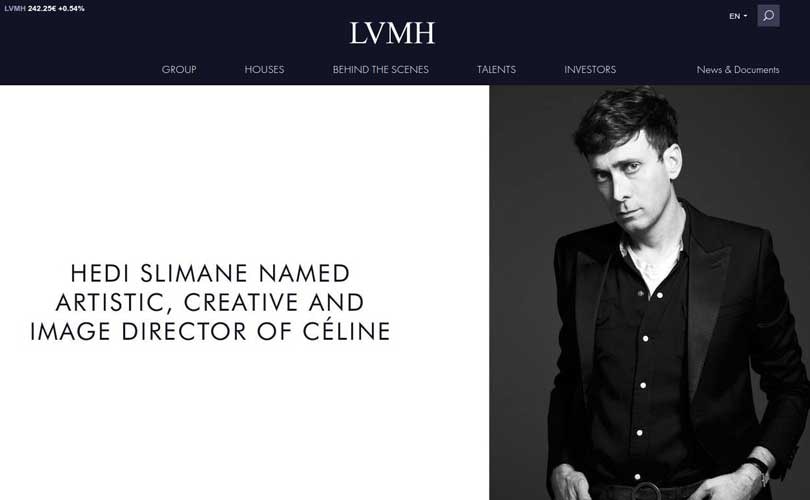 Hedi Slimane, the designer who pioneered the skinny look at Dior and Saint Laurent, is to take over at Celine, the brand's owners LVMH said Sunday. The 49-year-old French-born creator is one of fashion's biggest and most enigmatic names, and his future has been surrounded by speculation since he walked […]