Amy McPherson appointed to PVH board of directors

PVH has announced that Amy McPherson was appointed to its Board of Directors. McPherson will serve on the board’s audit committee. The appointment is effective April 25, 2017, the date of the board’s and committee’s next scheduled meetings. The number of directors constituting the full Board was increased […] 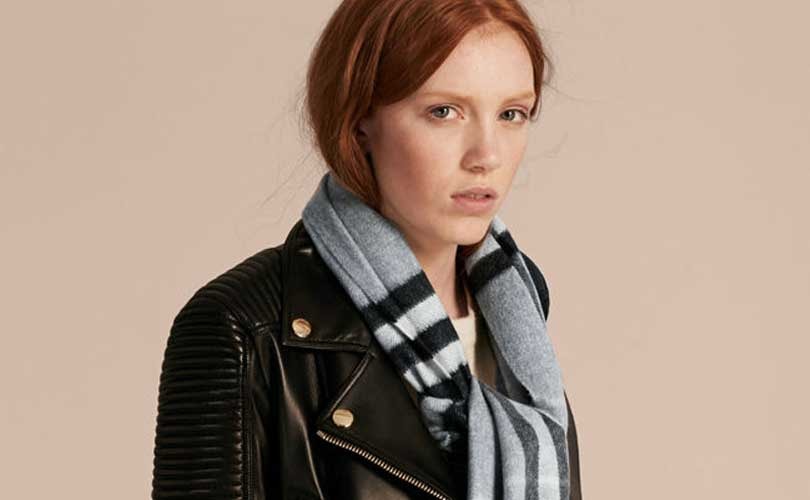 Before the company’s new CEO, Marco Gobbetti takes command in July this year, current CEO Christopher Baily, who will then become president and the chief creative officer, has roped in Sabrina Bonesi, an accessories specialist from Christian Dior as the Design Director of leather goods and shoes, says […] 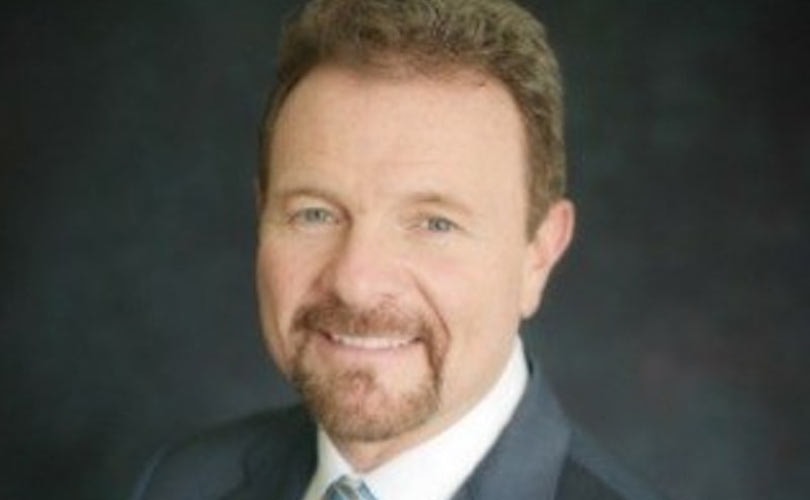 Under Armour has appointed Clay Dean as the company’s Chief Innovation Officer. The company said, Dean will be responsible for driving Under Armour's global vision and strategy for Innovation, and cross-functional collaboration with its internal design, marketing, product, and category management teams. […] 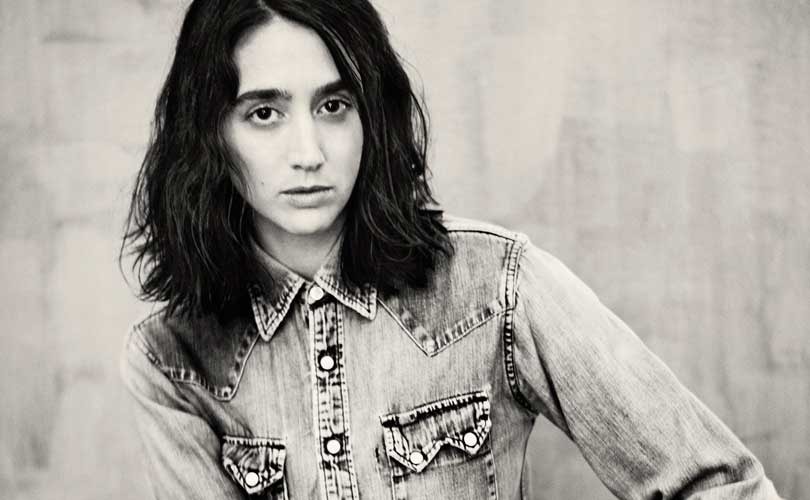 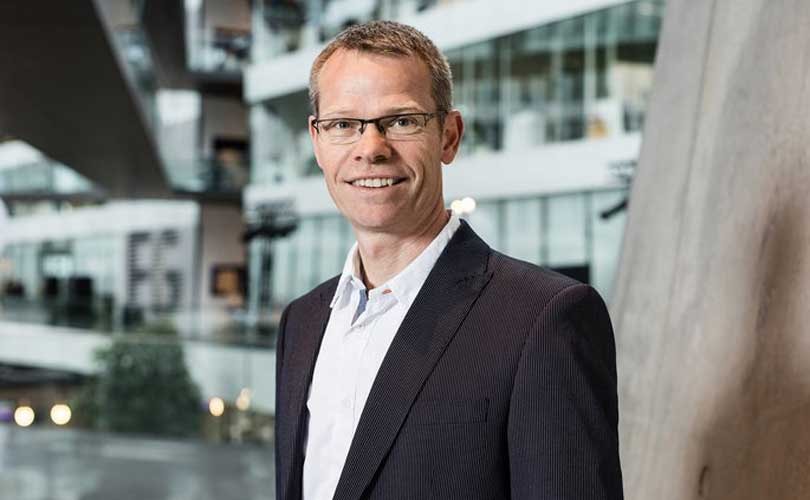 UPDATE Adidas confrumed today that Harm Ohlmeyer will succeed the company’s long-time Chief Financial Officer Robin J. Stalker. Prior to this appointment, Stalker had informed the Supervisory Board that, after 16 successful years, he would not be extending his executive board service contract beyond […] 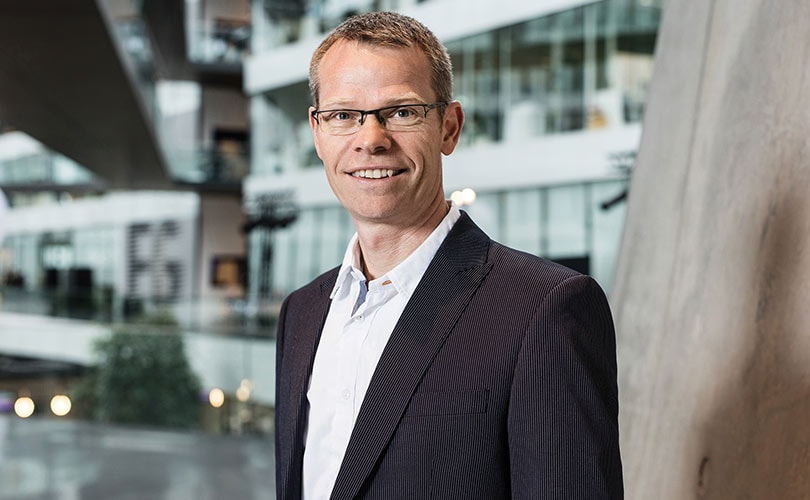 London - International sportswear giant Adidas is set to appoint Harm Ohlmeyer as its Chief Financial Officer. Ohlmeyer, who first joined the team at Adidas back in 1998, will start his new role at Adidas on May 12, 2017. He joins the sportswear board of directors with immediate effect, after previously […] 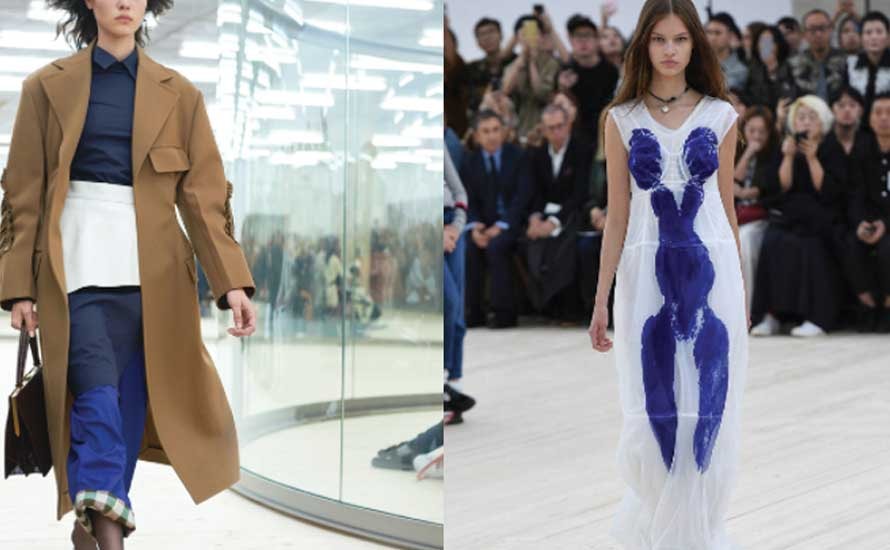 French fashion house Céline, owned by LVMH has appointed Séverine Merle as its new CEO, reports Fashion Lae blog. It added that Merle would assume her responsibilities as the Chief of Céline beginning April 1, 2017. Meanwhile, the coveted label, which had so far kept itself away from the social media, […]

Calvin Klein just confirmed a new hire to their jeans brand. Named as the new head of global design for Calvin Klein Jeans, Luella Bartley will help with design and expansion of the brand. Her duties in this role include spearheading the entire vision of the label. WIthin this regard, Bartley is in […] 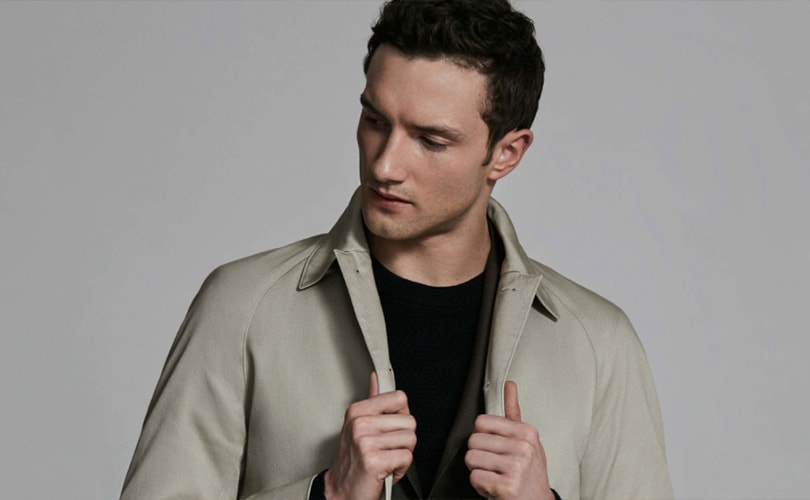 Fashion and accessories brand Reiss has appointed Christos Angelides as Chief Executive Officer. The company said, Angelides’s appointment is a part of the company's planned succession process. In addition, the company also said that Andy Lawrence has joined the company as Head of International. "I […] 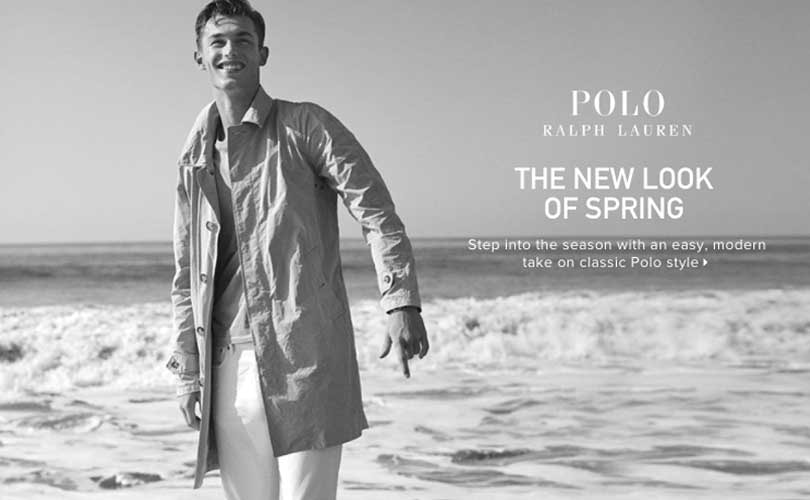 Ralph Lauren Corporation has announced two senior executive appointments, which the company said would further solidify its leadership team in support of its Way Forward Plan. While Jonathan Bottomley has been named Chief Marketing Officer, a newly created role for the company, Tom Mendenhall has been […]