Marcolin Group has announced the appointment of Antonio Jové as Head of the EMEA area. The company said, Jové, who has already played an active role in the group for several years, will now be in charge of the business and sales in the European, Middle Eastern and African markets in his new position, […] 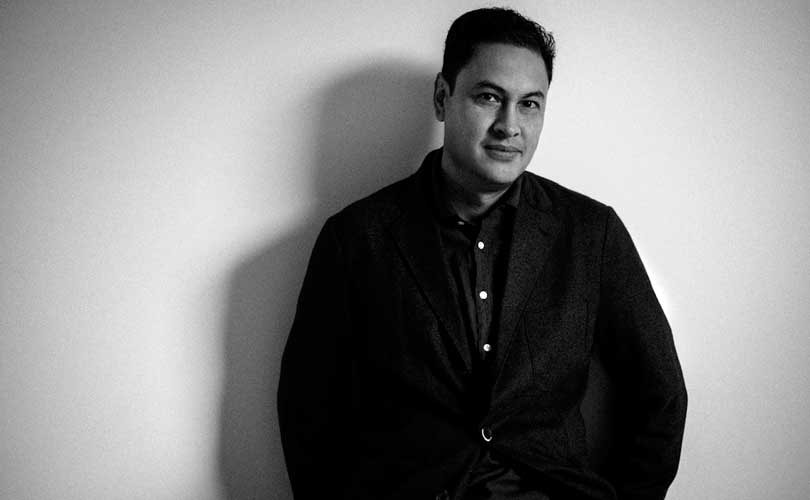 Designer outlet group McArthurGlen has appointed Tom Enraght-Moony to the newly created role of chief customer officer to support the groups ambitions to deliver “an outstanding service to customers and partner brands”. Enraght-Moony will sit on the management board of the McArthurGlen Group, and will […] 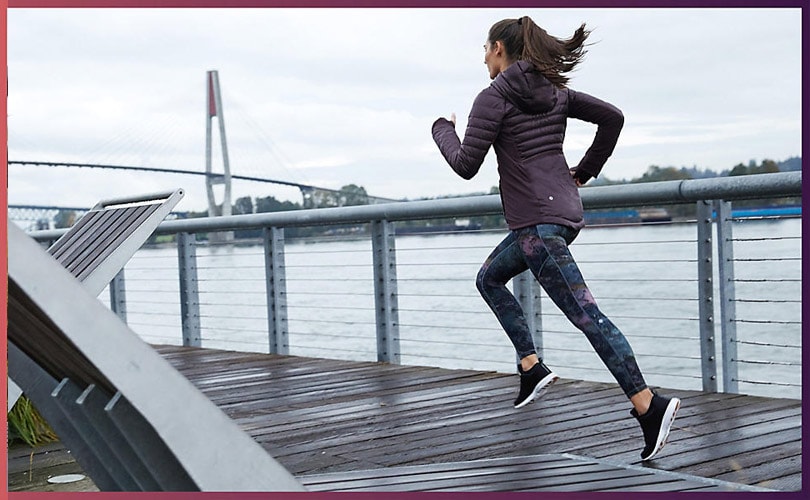 Lululemon Athletica has announced that Lee Holman, Executive Vice President and Creative Director, has resigned for personal reasons. The company said, Holman will remain with the company until December 31, 2017. "Over the last three years we've returned to being a design-led organization fuelled by […] 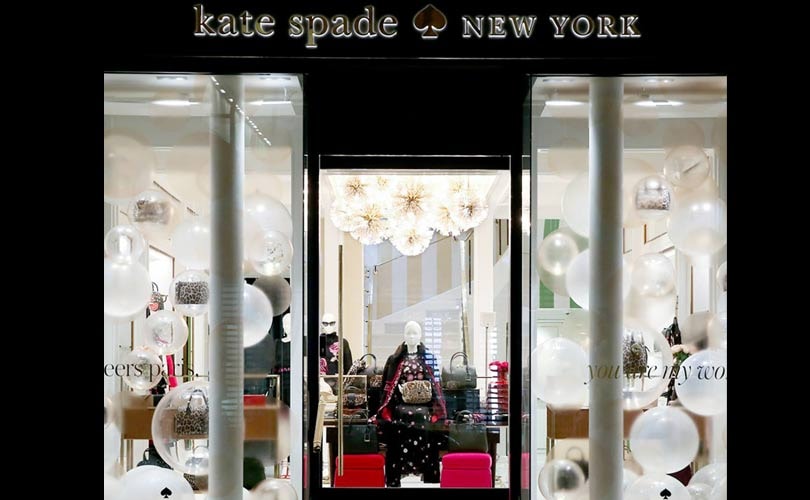 Tapestry has appointed Nicola Glass as the new Creative Director of Kate Spade. The company said that she is expected to join the company early in the new calendar year, and will succeed Deborah Lloyd, the brand’s current creative director who, in the wake of the Tapestry acquisition, made the decision […] 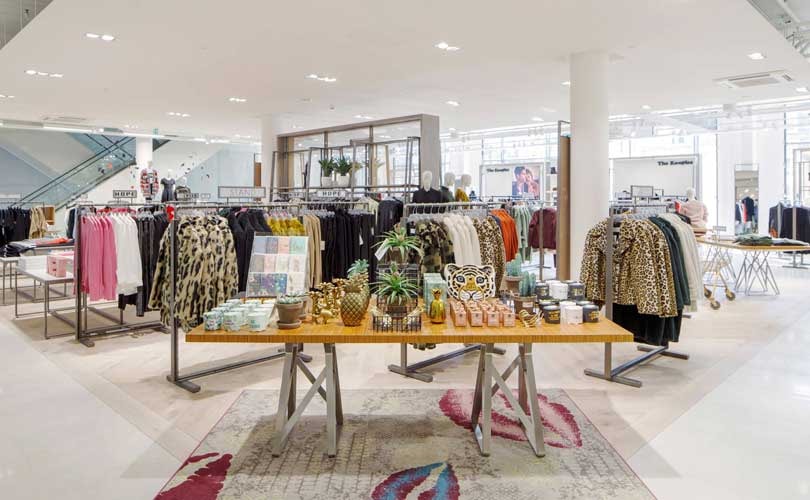 HBC has appointed Milton Pappas to the role of Chief Marketing Officer, effective immediately. The company said, in this role, Pappas will lead the marketing center of excellence (COE), charged with executing the marketing strategies of the company's North American retail businesses. Earlier this year, […] 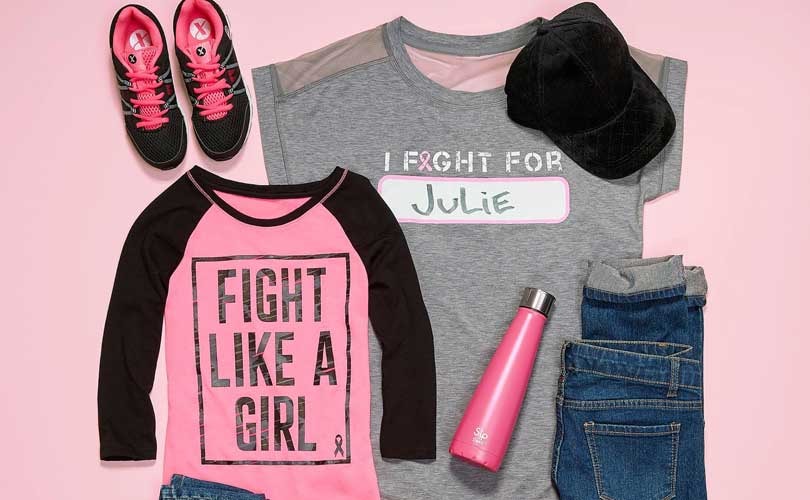 J. C. Penney Company has announced an organizational restructuring designed to streamline decision-making and promote greater agility within its merchandise buying teams. The company said that the position of chief merchant has been eliminated and John Tighe will be leaving the company to pursue other […]

Luxury online retailer Mytheresa.com has named Richard Johnson, former Matchesfashion.com commercial director, as its new chief commercial officer to oversee all buying and merchandising. Johnson will report into Mytheresa.com president Michael Kliger and will be responsible for the buying, retail and […] 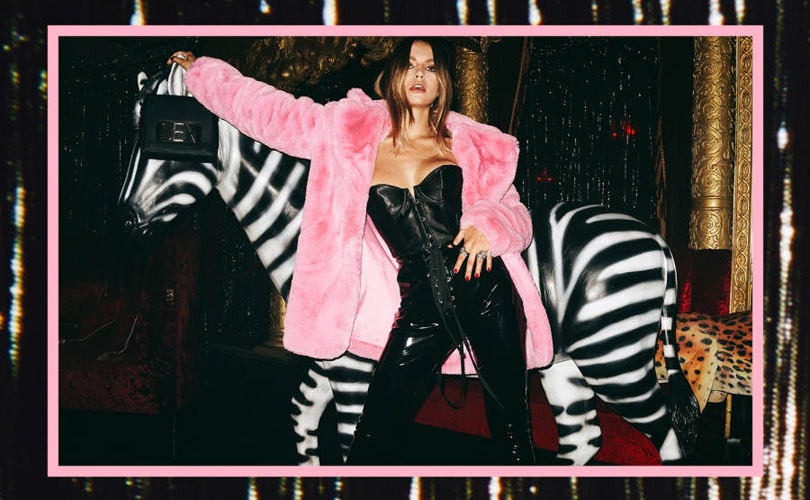 Jonathan Wall, who recently made an exit from the Shop Direct after serving the company as group ecommerce director for seven years, has joined Missguided as its Chief Digital Officer, says Drapers. On his resignation from the company, Shop Direct had said in a statement that during his time at the […]