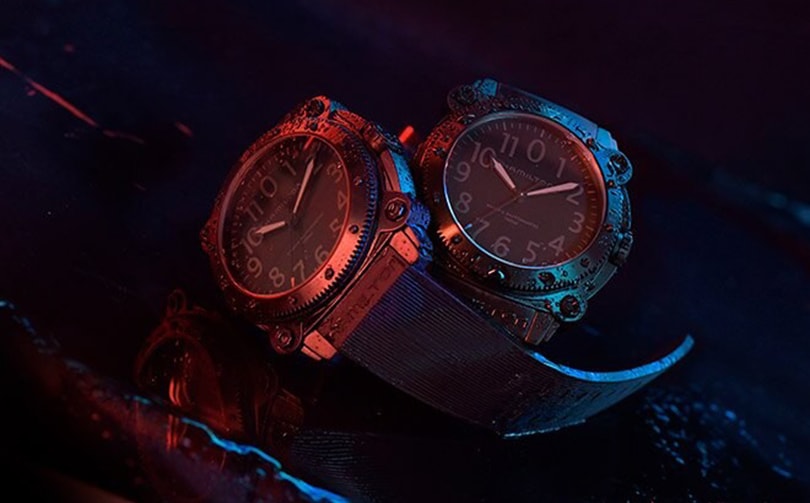 Swatch Group is reshuffling its management team, with new appointments announced at Longines, Rado, Union, Tissot, Certina, and its Hamilton watch brands The group also announced changes to its Executive Group Management Board and its Extended Group Management.

Matthias Breschan, currently head of Rado and member of the Extended Group Management Board, is being named CEO of Longines.

Sylvain Dolla, who is currently in charge of Hamilton, will take over as CEO of Tissot and has also been named to the Extended Group Management Board. François Thiébaud has been appointed Chairman of the Board of Directors of Tissot. At Hamilton, Vivian Stauffer, the brand’s Head of Sales, will be the new CEO.

Adrian Bosshard, the current CEO of Certina and Union, is taking over as head of Rado. Aft Certina, he will be succeeded by Marc Aellen, who has been VP Sales of Jaquet Droz. Franz Linder, in addition to his function as CEO of Mido, will also assume the management of Union.

In January shares in Swatch Group AG fell to the lowest in a decade as amid the pandemic outbreak in China and ongoing protests in Hong Kong. Operating profit fell for the first time in three years, dropping 11 percent to 1.02 billion francs.

According to Bloomberg, Swatch is feeling the pinch of weaker demand for lower-priced timepieces amid competition from the Apple Watch and fitness bands. Last year, Switzerland exported fewer watches in any year since 1984 as demand collapsed in the lower end of the market.