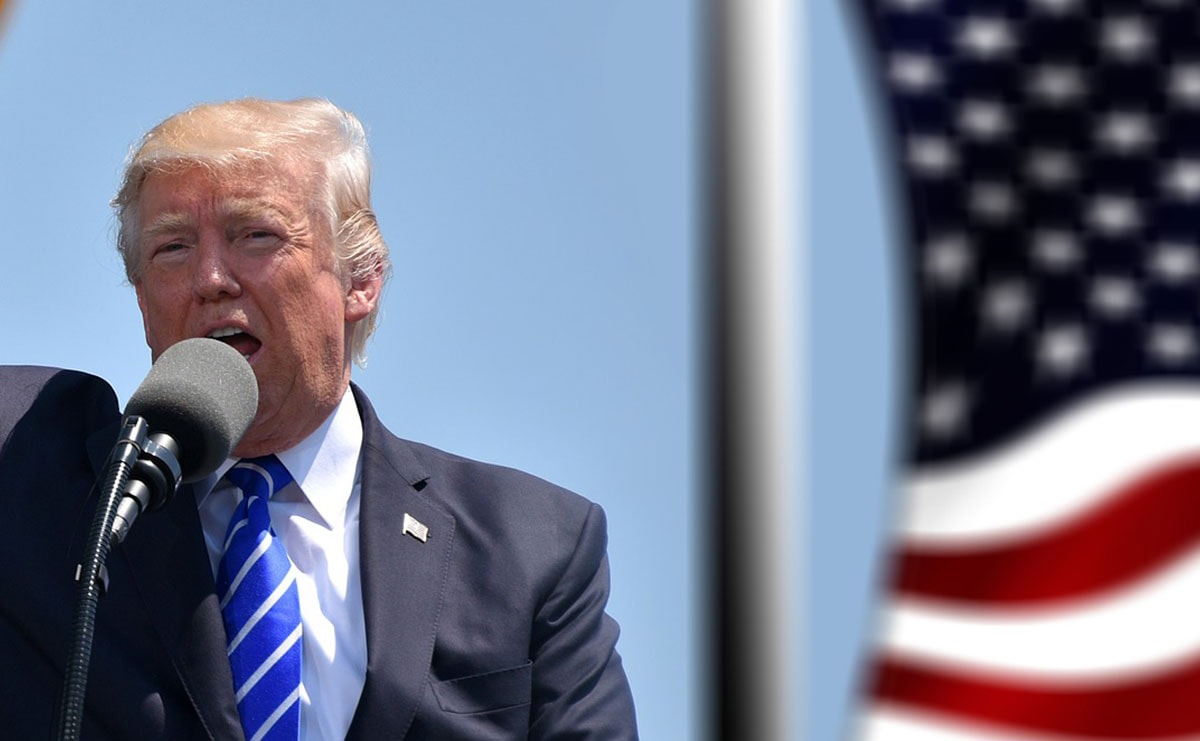 The fashion industry is doing everything it can to prevent the Trump administration from establishing a fourth tranche of tariffs of up to 25 percent on imports of Chinese goods. This time the products would include apparel, footwear and accessories. Yesterday, Columbia Sportswear’s Director of Global Customs and Trade, Katie Tangman, testified against the proposal before the Office of the US Trade Representative (USTR) in Washington. During her testimony, Tangman stressed that the tariffs would force the company to either pass the additional costs onto consumers or curtail investments, two moves which would hurt the American economy.

“2019 is planned to be a record year of investment for Columbia Sportswear Company—over 130 million dollars, primarily in the US”, said Tangman during her testimony. “Reducing investment to pay millions of dollars in extra tariffs and to move production, will seriously hinder our ability to continue to grow and create more US jobs. At a time of rapid retail change, we simply cannot afford to slow our investments due to these punitive tariffs.”

Columbia’s design, development and innovation processes are carried out in the United States, according to a statement. However, as most players in the sector, the company has a diverse supply chain with partners all over the world, and China is one of its most important links. ”The products that we continue to manufacture in China are highly specialized and tied to significant investments that we have made in tooling, machinery and personnel training”, said Tangman during her testimony.

“The cost to move our remaining production operations out of China, purchase new machinery and train a new workforce is likely to cost us a minimum of 3 million US dollars, and would take at least one year to commercialize and start production”, noted Tangman. During this transition period the company would continue to pay the additional tariffs in order not to slow down its production or delay deliveries to clients and customers.

Tangman also emphasized that China is one of Columbia's largest international markets: present in over 700 retail locations, the company operates a wholly owned subsidiary in China. “Having local production helps us remain competitive in the local China market, which in turn supports US-based innovation jobs”, she explained.

Last but not least, Tangman reminded the USTR that apparel and footwear importers already pay a “disproportionate” amount of tariffs in the US. In 2018, the fashion, footwear and accessories industries paid more than 18 billion dollars in tariffs, representing nearly 40 percent of all tariffs collected by the US government, yet they accounted for only about 6 percent of all US imports. “Apparel and footwear importers pay, on average, double digit import taxes for apparel and footwear products. For example, some of Columbia’s products are subject to import taxes as high as 37.5 percent. Adding a tariff of up to 25 percent on goods from China means that our import taxes would be as high as 62.5 percent, an untenable amount”, Tangman said.

Tangman’s testimony comes one week after a group of 138 companies and 190 executives from the fashion and footwear industries co-signed a letter urging the USTR to reconsider the tariffs. The initiative was coordinated by the American Apparel & Footwear Association, the Council of Fashion Designers of America and the Accessories Council. Another letter signed by over 600 businesses from different sectors, including the giants Walmart and Target, was sent a few days prior to that.

Today is the last day that the USTR will be receiving public commentary about the proposed tariffs. Regardless of whether this new tranche of tariffs is adopted or not, it looks like the tariff war between the US and China is far from ending. “Both sides must make compromises and concessions, not just one party”, said China's Vice Minister of Commerce Wang Shouwen to journalists on Monday. Presidents Trump and Xi Jinping agreed last week to rekindle the talks, but things went sour once again on Friday when the US banned five Chinese tech companies from buying components from the US without government permission.