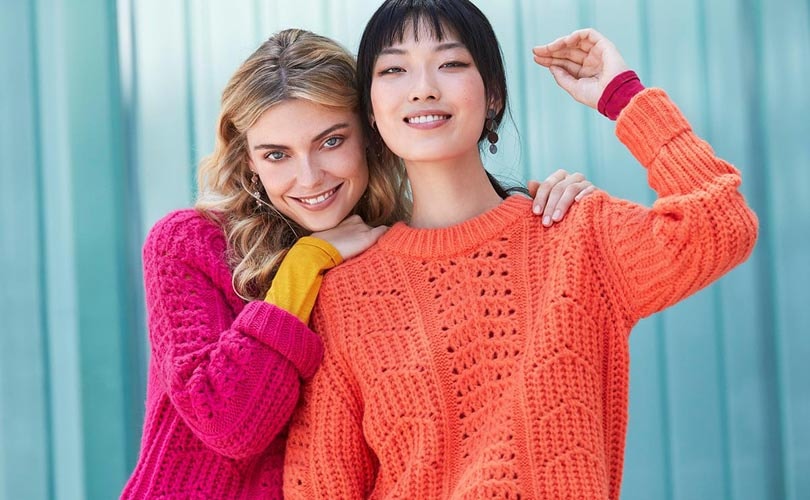 “Our goal for FY19/20 is to continue our transformation journey, implementing the Strategy Plan consistently but rapidly, and continually refining it whenever deemed necessary. Barring unexpected circumstances, we are on plan and on track to achieve our target of EBIT breakeven by FY21/22. The plan is ambitious, and times are challenging, but with the concerted efforts and passion from all our employees, as well as with the continued support from other stakeholders, I have full confidence that Esprit will succeed,” said Anders Christian Kristiansen, Executive Director and Group CEO of Esprit in a statement.

The group anticipates a low-double-digit percentage decline in revenue in FY19/20. In terms of margin, Esprit aims to achieve a slight improvement yoy increase in gross profit margin mainly through having less discount while keeping retail price stable. As for regular OPEX, the Group expects a high-single-digit percentage reduction.