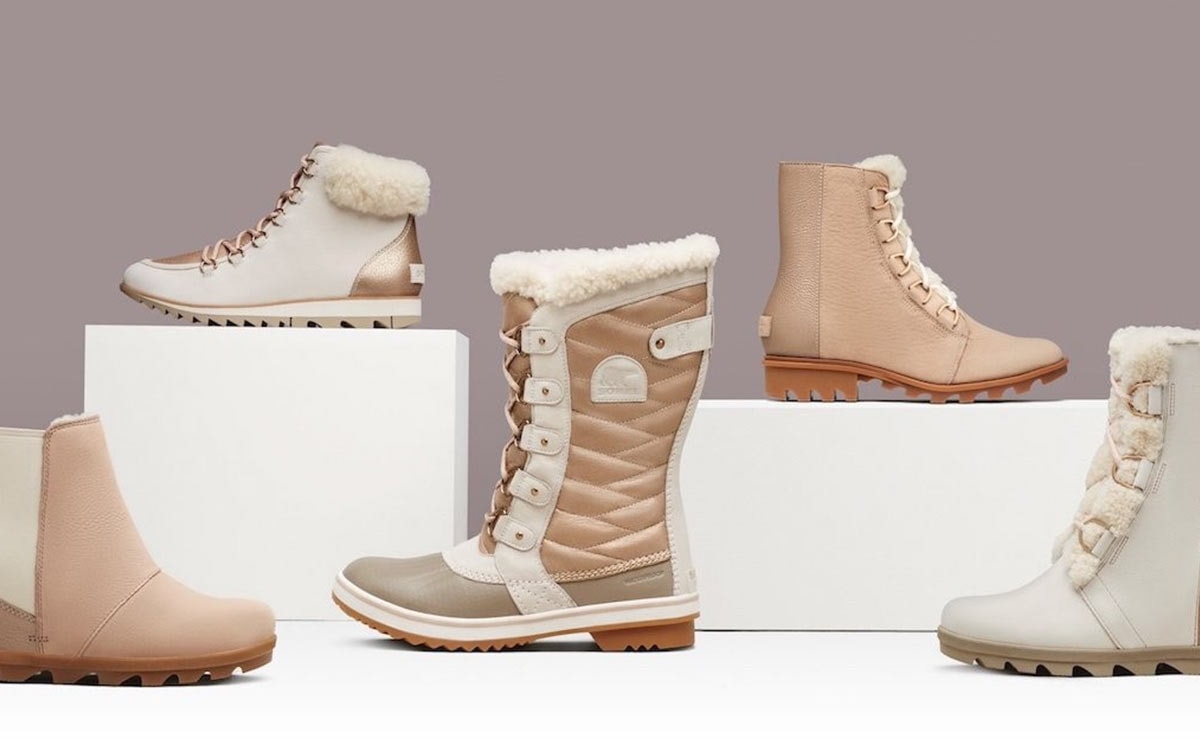 Commenting on the company’s performance, Chairman, President and Chief Executive Officer Tim Boyle said: “2019 was a record year for Columbia Sportswear Company, with sales surpassing the 3 billion dollars mark for the first time in our company’s history. In the fourth quarter, a challenging retail environment, particularly in outerwear, impacted sell-through performance and led to higher levels of promotional activity. In this environment, we delivered results generally in-line with our guidance, including continued exceptional growth for the Sorel brand.”

At its board meeting on February 3, 2020, the board of directors at Columbia Sportswear authorized an 8 percent increase to the company’s regular quarterly cash dividend to 26 cents per share, payable on March 23, 2020 to shareholders of record on March 10, 2020.

The projections in the company’s 2020 financial outlook, Columbia Sportswear said, are predicated on certain assumptions including normal seasonal weather globally and that current macroeconomic, geopolitical and market conditions in key markets do not worsen. Projections do not include the potential financial impact of the coronavirus outbreak, the effect of which is unable to be predicted with any degree of certainty at this time.