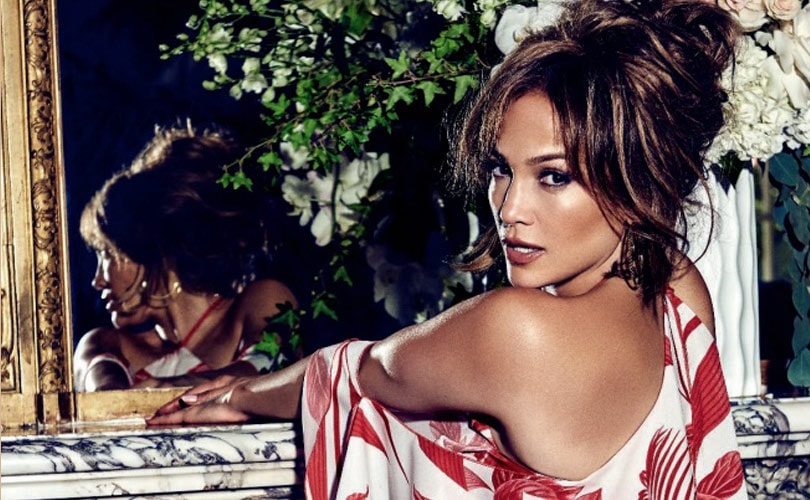 Guess? enhances its mobile payments in the U.S. to win over wealthy Chinese tourists

Guess? Inc. has bet strongly on China, both as a strategic market and as the home for one of the wealthiest shoppers groups it targets worldwide. The fashion group has partnered with Alipay to offer mobile payments its Chinese customers are used to at its most popular stores across the U.S.

Guess? Inc. has recently announced a partnership with Alipay to enable Chinese travellers visiting the U.S. to pay with the Alipay app when making purchases at more than 50 Guess? stores in popular destinations including New York, Las Vegas and California.

"As a global brand with over 1000 stores in approximately 100 countries, it is important that we are constantly innovating the customer shopping experience on an international level," said Edward Park, senior vice president of Guess? North America, in a corporate release. Alipay is owned by China’s Alibaba Group and operated by affiliate fintech firm Ant Financial.

"We are excited to bring Alipay's technology to Guess? stores because we recognise the importance that native apps play in the customer journey. As we continue to explore sophisticated technological enterprises, we look at it through the lens of our customers," further explained the fashion retailer in the official announcement.

Through Alipay's geolocation-based "Discover" function and push notifications within the app, Chinese travellers can locate nearby Guess? stores, receive promotional information and make purchasing decisions, according to a press release. The service also enables local stores to better target and connect with Chinese consumers. Guess? will be able to market to Chinese tourists before, during and after their visits to the U.S., according to the release.

But this is not the first big collaboration between Guess? And Alibaba. Earlier this year the companies partners to bring Alibaba’s artificial intelligence developments to Guess? Physical stores. As Victor Herrero, Guess’s CEO, put it during an earnings call with investors in June, “This is a unique opportunity for us to collaborate with Alibaba in this experiment in experiential physical retail that we believe will provide us consumer insight that will enhance our e-commerce business, both with them on Tmall and in our physical stores.”

Herero also talked about the future, promising further collaborations to meet the expectations of savvy Asian consumers: said. “We are trying to apply a lot of new technology into the retail shop and I think the partnership with [Alibaba] is strong. China has a lot of potential for us in the future and I think we should continue trying to benefit from that.”

The brand continues to keep building on that opportunity by tightening ties to Alibaba and other leading local players, heavily investing in new technologies and physical stores. In fact, Guess? has opened eight directly operated stores in the region in the last quarter alone, all of them offering different applications of the new FashionAI technology.

Asia is the fastest-growing market for Guess? And Asian shoppers a top priority for the fashion company. As José Blanco, the CEO of the Greater China market at Guess?, said in a conference with analysts in June, for the first quarter of its financial 2019, revenue in Asia increased by 32 percent, with online sales adding 22 percent.

Analysts expect that Guess?, Inc. (NYSE:GES) will post 651.03 million dollars in sales for the current quarter, according to Zacks Investment Research. The clothing group is scheduled to announce its next quarterly earnings report on Wednesday, August 22.