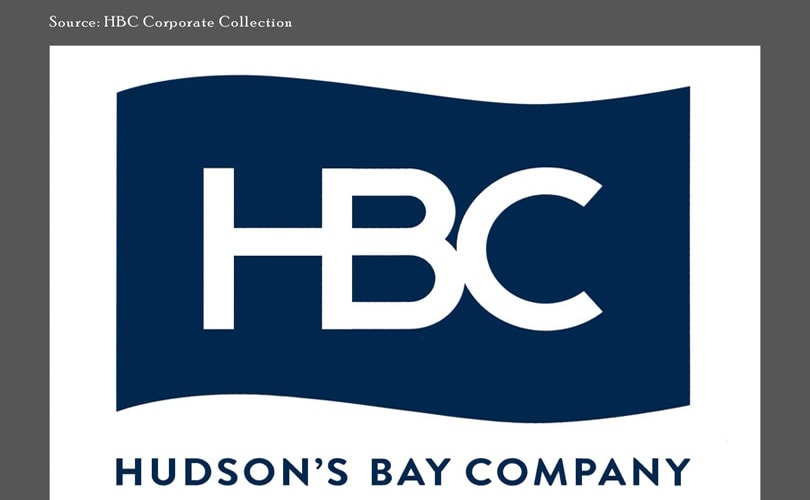 HBC in talks to go private

After shuttering Lord & Taylor, selling off Gilt, and working to keep Saks competitive in an increasingly crowded retail field with more luxury e-commerce players popping up, Hudson's Bay Co. is now considering going private. Richard Baker, the executive chairman of Saks, is now leading a bid to take the retail company private. Baker, along with a group of shareholders who own 57 percent of the company, have submitted a proposal to take the company private at 9 dollars and 45 cents a share.

According to CNBC, the all-cash offer values the company at 48 percent premium from where the stock closed on Friday and is not contingent on financing. The purchase price is also equal to the price agreed to by Ontario Teachers’ Pension Plan Board for the sale of its entire block of approximately 10 percent of the outstanding common shares of HBC in January 2019, notwithstanding the meaningful decline in HBC’s share price since that time according to a statement from the company.

“While we continue to believe in HBC’s long-term potential, it has become clear that the significant challenges, risks and uncertainties facing HBC in the rapidly evolving retail environment are best addressed in a private market setting,” said Baker in a statement. “Our all-cash proposal would provide HBC’s public shareholders the ability to realize immediate and certain value for their shares at a substantial premium while transferring the risks and uncertainties facing HBC to the continuing shareholders. We believe that improving HBC’s performance will require significant time and patient long-term capital that is better suited in a private company context without the emphasis on short-term results and returns.”

Despite HBC being a publicly traded, Baker has been able to maintain tight control over it, as it was his equity firm, NRDC Equity Partners, that bought HBC and took it public.