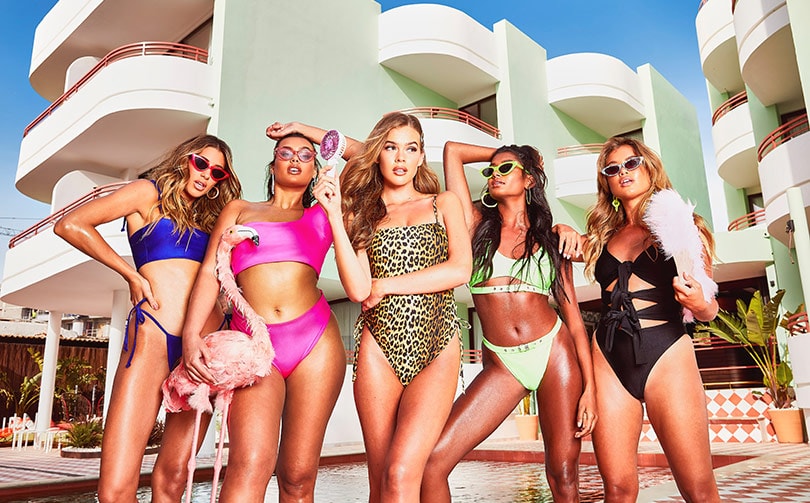 Home secretary urges Boohoo to 'step up' and protect suppliers

Home secretary Priti Patel has written to Boohoo urging the fast-fashion retailer to “step up” and ensure its suppliers are “protected and remediated” following allegations of poor working conditions.

An undercover investigation by The Sunday Times in July found that some factories in Leicester that supply garments to Boohoo were forcing some employees to work while sick with Covid-19 and paying just 3.50 pounds per hour - the minimum wage is 8.72 pounds for those aged 25.

The report led to shares of the company plummeting and brands like Asos, Next and Zalando pulling Boohoo’s brands from their sites. Days after the report, Boohoo cut ties with two of its suppliers and announced it would be launching an independent review of its UK supply chain.

Boohoo urged to ensure workers are ‘protected and remediated’

But Patel has criticised the retailer’s response to the allegations. In a letter to Boohoo CEO John Lyttle, she wrote: “I am concerned that your response to recent reports of labour exploitation in your supply chains appears to be focused on terminating contracts with suppliers found to have breached your code of conduct, rather than on protecting vulnerable workers.

“I would expect Boohoo to work with its suppliers to ensure that workers are protected and remediated.”

She added: “It is now more important than ever before that businesses step up and take responsibility for conditions in their supply chain.”

The first update of Boohoo's investigation will be shared alongside the publication of its half-year results in September.

Since launching the review, Lyttle has also confirmed Boohoo will be building its own ‘model factory’ in Leicester. He told The Mail on Sunday the company could begin producing its own clothing with a local joint-venture partner as soon as September.

“Number one: this factory is a commitment to UK manufacturing. But it's also about making sure we can support our growth with a level of in-house production,” Lyttle said. “Inditex have a number of joint ventures in Spain and in Portugal that they work with and that really help their flexibility - it's not dissimilar to that.”