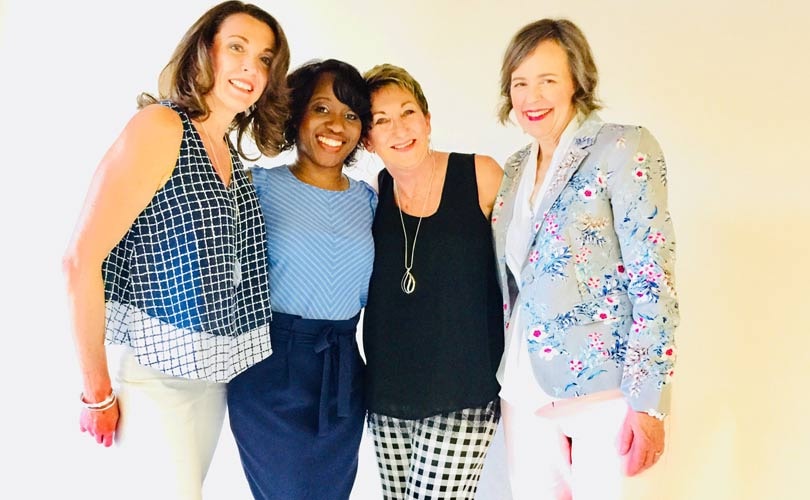 Commenting on the first quarter trading, Marvin R. Ellison, JCPenney’s Chairman and CEO said in a media statement: "During the first quarter, we achieved a positive sales comp of 0.2 percent, which was impacted in large part by a very late start to spring where we experienced cooler than normal temperatures in April. Although our overall top line sales results came in below our expectations for the quarter, we were encouraged by the strong positive comp performance throughout February and March, as well as the last two weeks of April, when temperatures began to normalize."

Jewellery, Sephora, men's and salon, JCPenney said, were the company's top performing divisions and categories during the quarter. Geographically, the Gulf Coast and Southeast were the best performing regions of the country.

Cost of goods sold, which excludes depreciation and amortization, was 1.71 billion dollars or 66.3 percent of sales, compared to 1.73 billion dollars or 63.9 percent of sales in the same period last year driven by increased online clearance selling and continued growth in the mix of the company's online business, markdown and pricing actions taken in the quarter to clear slow-moving seasonal inventory and ongoing growth in major appliances.

The company has revised its 2018 full year guidance, which reflects only the impact of the adoption of new revenue recognition and pension accounting standards. Comparable store sales are expected to remain at 0.0 percent to 2 percent; and adjusted earnings per share are now expected to be negative 0.07 dollar to 0.13 dollar.