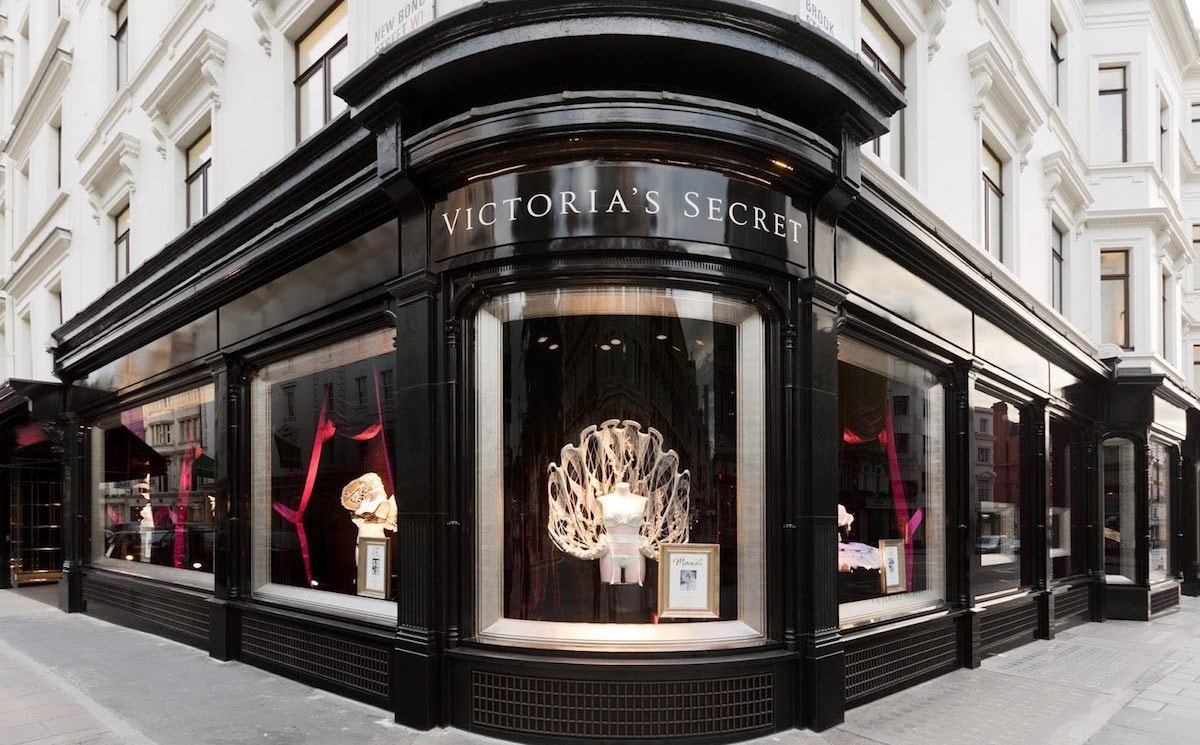 The company said in a statement that its stores were closed during periods of time throughout the second quarter due to the Covid-19 pandemic. As of the end of the second quarter, most Bath & Body Works and Victoria’s Secret stores in North America have reopened.

Victoria’s Secret sales dive in US and Canada

The company added that total Victoria’s Secret second quarter sales in the United States and Canada were 977.5 million dollars, a decrease of 39 percent, while sales at the Victoria’s Secret direct business, which remained open throughout the quarter, increased by 65 percent to 613.9 million dollars and comparable sales decreased 10 percent during the period in which stores were open.

Earlier this month L Brands announced it will be cutting around 15 percent of its head office workforce - or around 850 jobs - in a bid to cut costs amid the Covid-19 pandemic.