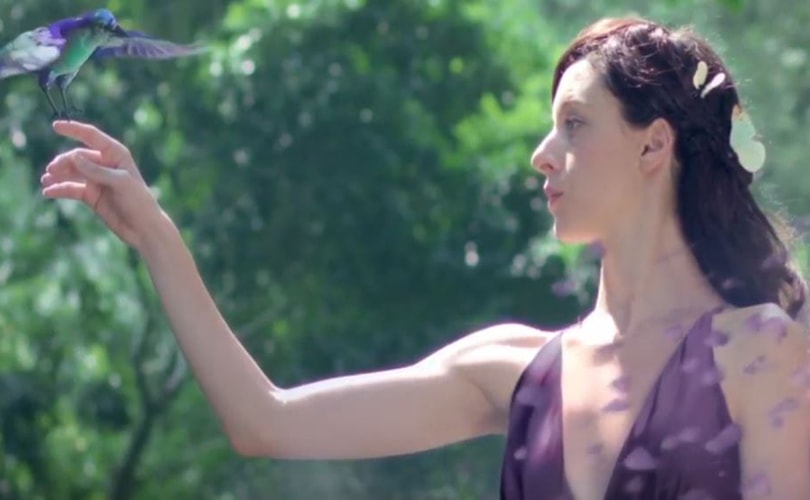 Due to strong demand, the Austrian Lenzing Group is planning to “significantly expand” the production capacities for its new Tencel Luxe filament yarn, which was launched just in October 2017. The cellulose fibre producer will invest up to 30 million euros in a further pilot line at the Lenzing site and announced in a press release today that basic engineering for construction of the new facility had already been initiated.

“On the occasion of the launch of Tencel Luxe filaments, the luxury brands already realised what opportunities they would have by using this yarn made of the renewable raw material wood. For this reason, demand is already so high that we have decided to take an intermediate step to expand capacities before building a large commercial production plant. The decision to construct a new line will serve as the basis for generating a three-fold increase in capacity compared to the previous volume. The additional capacity will be available to customers at the end of next year,” explained Stefan Doboczky, chief executive officer and chairman of the management board of the Lenzing Group in the press release.

Thanks to its new capacities, Lenzing hopes to fulfil the needs of its customers for Tencel Luxe filament yarn even more effectively than in the past. At the same time, the company will press ahead with technical planning for a largescale commercial line at the Lenzing site.

“The Lenzing site was selected because research and technological know-how in plant construction are connected in a special way, which will in turn enable us to further develop this special product,” added Doboczky.

Tencel Luxe is opening up new markets for the company in the eco-couture segment, thus contributing to the successful implementation of the sCore TEN strategy. “Thanks to Tencel Luxe, Lenzing is currently positioning itself in the premium luxury market and is embedding the issue of sustainability there in combination with superior aesthetics”, explained Robert van de Kerkhof, chief commercial officer of the Lenzing Group, in the press release.

“The fine filament yarn is comparable to natural silk due to its airy feeling on the skin and the matte finish. It is perfectly suited for very fine fabrics made exclusively from this yarn and as a blending partner with silk, cashmere and wool”, added van de Kerkhof.