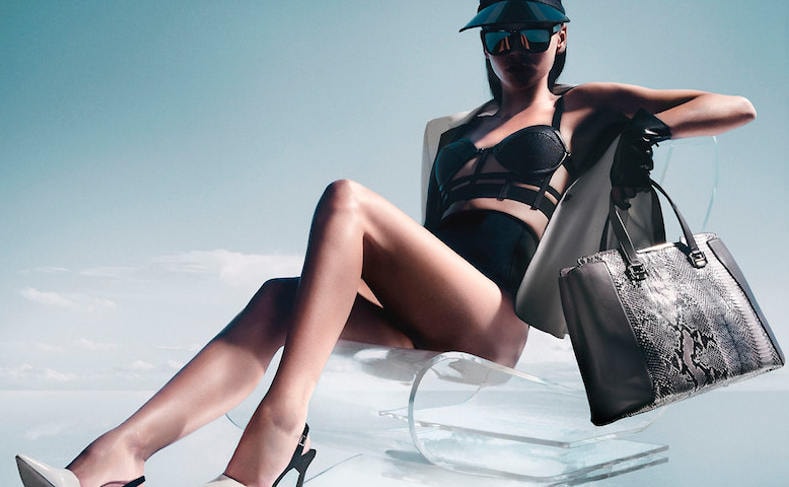 In its first trading update after going public in October 2014, Jimmy Choo has not only defied industry's fears about a slowdown in Asia but also proved that being a quoted company works well for them.

Surprisingly given the current concerns about the Chinese economy slowdown, the so-called shoemaker to Hollywood stars assures it had performed particularly well in China, with shoes the main driver of the growth.

As recalled by the Telegraph in this regard, a glittery Jimmy Choo shoe suddenly sold out in Asia last year, after it appeared on a popular South Korean TV show.

Besides, revenue from the wholesale division grew 6.3 percent on a constant currency basis to 100 million pounds as the company seeks to develop new franchise agreements in markets where it has a limited presence, such as Latin America and eastern Europe, highlighted the ‘Financial Times’.

"We are delighted with this record net revenue performance, with a mix of like for like, retail and wholesale growth underlined by the success of our products.,” summarised the company’s strong performance Jimmy Choo´s chief executive Pierre Denis.

"Our focus on shoes and dedication to product quality has ensured we produced innovative products which resonate strongly with our clients around the world," advanced Denis.

Jimmy Choo's shares rose more than 4 percent to 175 pence apiece after the trading update, being up by 25 percent since its market debut of 140 pence.