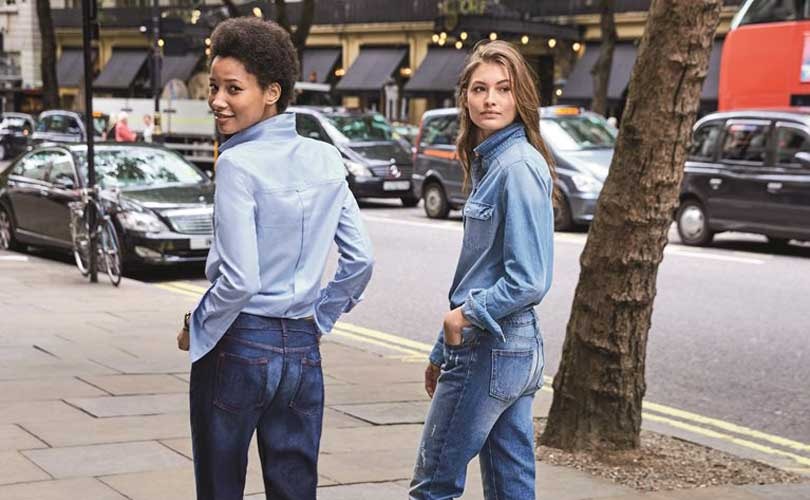 Next has said in a statement that full price sales in the third quarter were up 1.3 percent to on last year, while year to date full price sales are down 0.3 percent. The company added that it explained in the August trading Statement that clearance rates in the company’s summer end‐of‐season sale were lower than last year, the trend that continued into the third quarter, both in the mid‐ season sale and clearance operation. As a result total sales, including markdown sales, were up 0.8 percent for the third quarter and down 1.2 percent for the year to date.

Next further said that the sales performance remained extremely volatile and is highly dependent on the seasonality of the weather. In August and September sales were significantly up on last year, as cooler temperatures improved sales of warmer weight stock. The change in sales trend came at precisely the same time UK temperatures became warmer than last year.

Next foresees volatile trading weeks ahead

The company is of the opinion that due to week by week sales volatility, it is hard to determine any underlying sales trend. Next believes the most reliable guide to sales for the balance of the year are the full price sales for the year to date, which are down 0.3 percent, which is at the mid‐point of the sales guidance it gave in September and so the company is maintaining the central profit guidance but narrowing the expected range.

The guidance above, Next added, implies that the fourth quarter will be down 0.3 percent and this may seem pessimistic compared with its performance in the third quarter, particularly as the company believes that the product ranges have continued to improve. However, since the third quarter last year was very weak, down 3.5 percent on 2015, whereas the Christmas trading period was down only 0.4 percent, the company keeping the demanding comparative numbers in sight has forecast lower sales outlook for the fourth quarter.

With operational cash flow remaining broadly in line with the guidance issued in September, by the end of this week, Next will have paid three special dividends of 45p per share on May 2, August 1 and November 1, 2017. The board has decided to declare a fourth special dividend of 5p per share to be paid on January 25, 2018 to shareholders registered at the close of business on 5 January 2018.