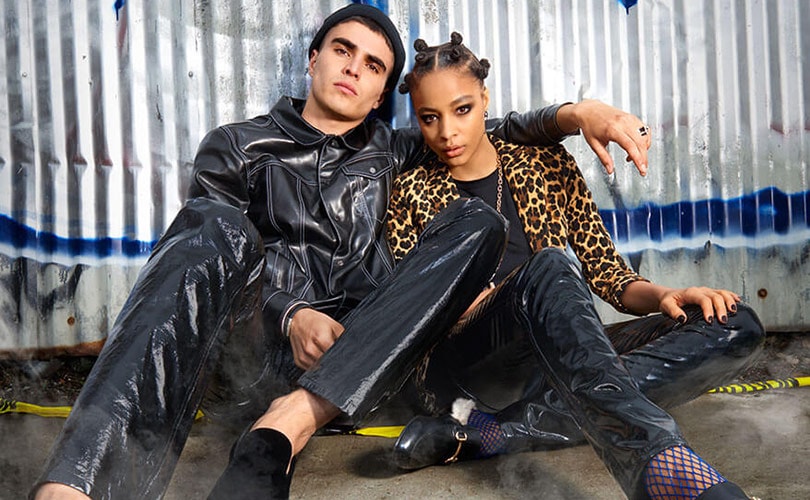 Commenting on the company’s results, Edward Rosenfeld, Chairman and CEO, said in a press release: “The strong momentum in our business continued into the second quarter, as we delivered another quarter of robust sales and earnings growth despite the challenging retail environment. The strength of our brands and our business model gives us confidence that we are well-positioned to navigate the uncertain environment.”

Net sales for the wholesale business increased 16.3 percent to 305.6 million dollars in the second quarter of 2017. Excluding the results of the recently acquired Schwartz & Benjamin, wholesale net sales increased 8.4 percent to 284.9 million dollars, driven by a strong increase in the wholesale footwear business. Gross margin in the wholesale business was 31.6 percent. Excluding the non-cash expense associated with the Schwartz & Benjamin acquisition, adjusted gross margin was 31.7 percent, driven by strong margin improvement in the Steve Madden women’s wholesale footwear division.