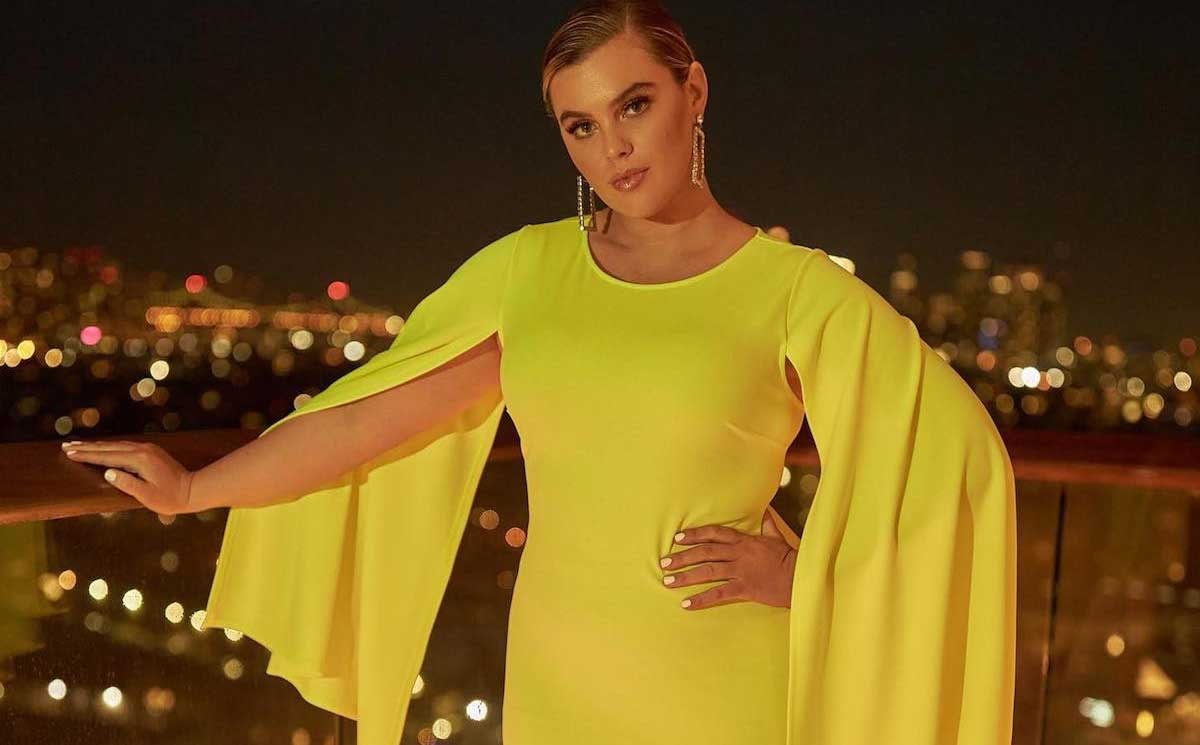 Commenting on the trading performance, Gregory Scott, Chief Executive Office of RTW Retailwinds, stated: “We were disappointed with our fourth quarter and fiscal 2019 performance stemming from declines in store traffic and continued weakness in our casual lifestyle sub-brand. We are announcing our plan to permanently close up to 150 locations in the next 18 months as part of our transformation to a digital first portfolio of brands.”

Regarding the first quarter, Scott added: “We opened the quarter with well-managed inventory levels declining by 8 percent. While February and early March trends were largely in-line with our expectations, the recent developments surrounding the coronavirus have negatively impacted mall traffic. In the immediate term, we are temporarily closing all New York & Company and Fashion to Figure stores through March 28th, 2020.”

The company also announced the appointment of Traci Inglis, current president and chief marketing and customer officer as the company’s new Chief Executive Officer and a member of the company’s board of directors, effective April 17, 2020. The company added that Gregory Scott, who has directed the company’s strategy for almost a decade has decided to relocate to California for personal reasons and therefore will step down from his role as chief executive officer.

Commenting on the development, Grace Nichols, Non-Executive Chair of the board stated: “Under Greg’s leadership, the Company has developed exclusive brands with national appeal, increased its digital presence to reach 30 percent of total sales and diversified its customers served with the acquisition of Fashion to Figure. Most importantly, Greg has developed a strong management team, including the addition of Traci Inglis. We believe that Traci is the perfect choice to direct and execute the vision for the company.”

Traci Inglis was named president, chief marketing and customer officer, effective June 10, 2019. Inglis joined the company from TechStyle Fashion Group, where she most recently served as president of Global Fashion Brands since March 2017. She joined TechStyle Fashion Group in 2013, where she held various marketing positions prior to her appointment as president of JustFab, Fabkids, and Shoedazzle. Prior to joining TechStyle Fashion Group, she spent nearly two years as the director of digital marketing and CRM at Hot Topic Inc. From 2007 to 2012, Inglis was a director and senior director of strategy and market research at Westfield. Prior to joining Westfield, she held various marketing management roles at Express and Alliance Data Systems.