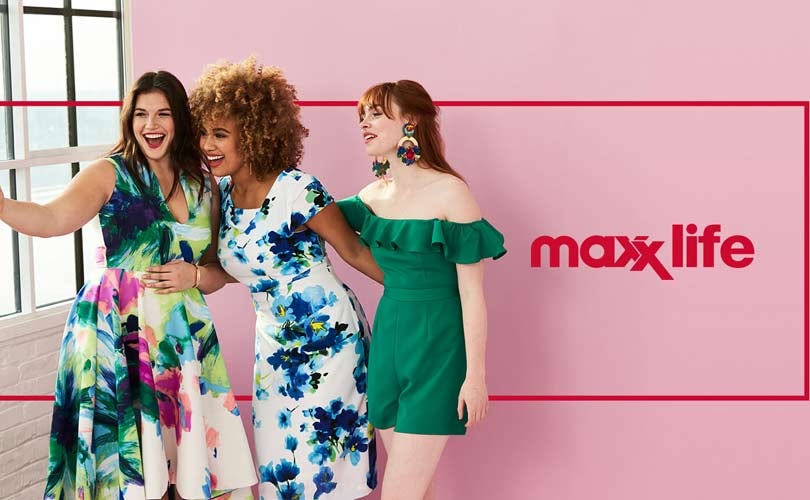 The TJX Companies, Inc. announced that net sales for the first quarter of fiscal 2019 increased 12 percent to 8.7 billion dollars, while consolidated comparable store sales increased 3 percent over the comparable period last year ending May 6, 2017. Net income for the quarter was 716 million dollars and diluted earnings per share were 1.13 dollars. Adjusted diluted earnings per share were 0.96 dollar, a 17 percent increase over the prior year's 0.82 dollar.

Commenting on the company’s performance, Ernie Herrman, CEO and President of The TJX Companies, said in a statement: "We are very pleased with our first quarter results as both our consolidated comp store sales growth of 3 percent and earnings per share exceeded our expectations. Based on our strong first quarter performance, we are updating our outlook for full-year earnings per share."

The company increased its dividend by 25 percent in the first quarter, marking the 22nd consecutive year of dividend increases.

For the 52-week fiscal year ending February 2, 2019, the company now expects diluted earnings per share to be in the range of 4.75 dollars to 4.83 dollars, which represents an 18 percent to 20 percent increase over the prior year's 4.04 dollars. The company's full-year guidance includes an expected benefit of approximately 0.72 dollar to 0.73 dollar per share due to items related to the 2017 Tax Cuts and Jobs Act, which is approximately 0.02 dollar lower than previous guidance of 0.73 dollar to 0.75 dollar per share.

The company is increasing the high-end of its fiscal 2019 adjusted EPS guidance by 0.02 dollar to reflect its strong first quarter results. The company now expects adjusted diluted earnings per share, which excludes the benefit from the 2017 Tax Cuts and Jobs Act mentioned above, to be in the range of 4.04 dollars to 4.10 dollars. This guidance represents a 5 percent to 6 percent increase over the prior year's adjusted 3.85 dollars, which excludes a 0.17 dollar net benefit due to items related to the 2017 Tax Cuts and Jobs Act, a benefit of approximately 0.11 dollar from the extra week in the company's fiscal 2018 calendar, and a 0.10 dollar impairment charge related to Sierra Trading Post from GAAP EPS of 4.04 dollars.

This guidance reflects an assumption that wage increases will negatively impact EPS growth by 2 percent. This EPS outlook continues to be based upon estimated consolidated comparable store sales growth of 1 percent to 2 percent.