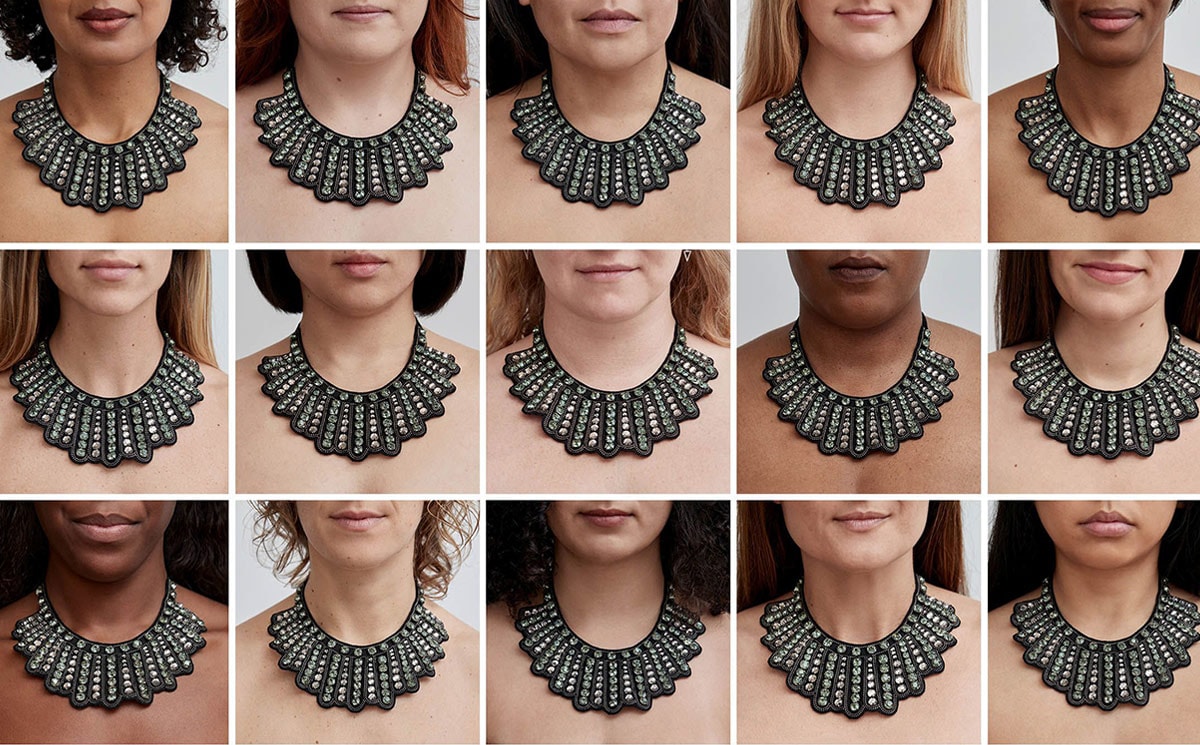 Banana Republic is honoring the late Supreme Court Justice Ruth Bader Ginsburg by re-releasing its popular "Notorious" necklace. The style was first sold in 2012, inspired by a statement necklace worn by Ginsburg.

The brand will donate 100 percent of the proceeds of the necklace to the International Center for Research on Women, up to 500 thousand dollars, until December 31, or while supplies last.

The "Notorious" necklace is inspired by Ginsburg's iconic bib necklace, which she would wear as a way to express her personal disapproval with a Supreme Court decision.

Banana Republic's iteration of the accessory allows consumers to honor the late Justice, as well as the way in which she used her accessory to make her opinion known.

The necklace is currently available from the retailer's ecommerce site for 98 dollars.