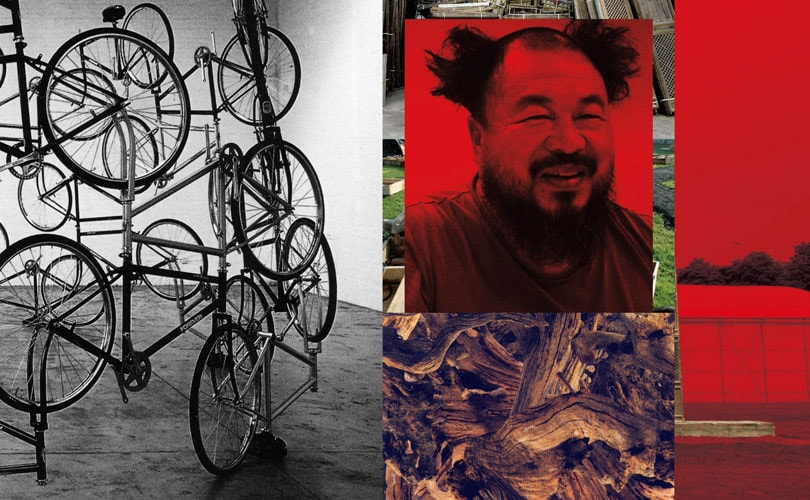 Comme des Garçons has revealed that this July they will be launching a new brand. The Dover Street Market fans are about to have something new to die for. News of the new collection was first announced on WWD.

Dover Street Market director and Comme des Garçons chief executive Adrian Joffe confirmed that a new brand would be coming at the opening party for Dover Street Market's first store in China. “Nobody knows yet, but what I can tell you is it’s going to be Internet based,” explained Joffe to WWD, adding that creative director Rei Kawakubo is currently designing the web site.

The new brand would be the eighteenth brand in Comme des Garçons' portfolio, which includes other lines like Play, Homme, Plus, and Shirt. After the launch of the online shop, the new brand would also see the opening of six brick-and-mortar stores worldwide.

Business for DSM and CdG is on an upswing. DSM market profits are up 35 percent on last year, and CdG sales are up 30 percent to 300 million dollars.

Since the 2017 Met Gala, where Kawakubo became only the second living designer ever honored after Yves Saint Laurent, her already strong following grew even bigger, and people were clamoring to buy CdG more than ever. Sales at her New York store increased 50 percent last year, and this new online endeavor is sure to add to the company's growing business.