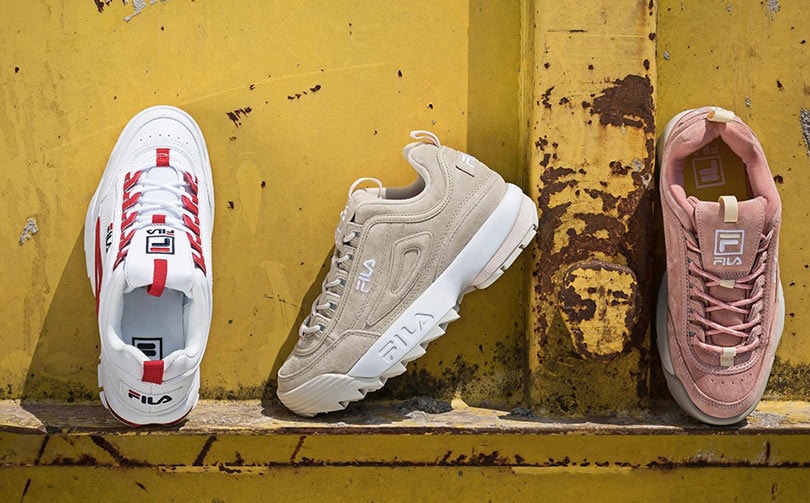 Fila has named South Korean boy band BTS as the new faces of the brand.

As global brand ambassadors, BTS will appear in an ad campaign launching early next year and will wear Fila not only in South Korea but also in markets including the Americas, Europe and Asia.

Fila said it aims to enhance and solidify its brand image through the active communication of “One World, One Fila.”

A spokesperson at Fila said in a statement: “BTS’s passion, positivity and their genuine communication with fans are qualities that align with Fila. Their energetic and unique personalities also make them an optimal fit as brand ambassadors. We look forward to creating a meaningful synergy between two global brands.

”With their global appeal, the group has inspired and impacted the world and we are very grateful for the massive amount of interest and support we’ve received. BTS has an incredibly loyal fan base and we will be devoted to communicating with that audience in a very special way.”

This isn’t BTS’s first foray into the international world of fashion. In May, it was revealed that artistic director of Dior Men’s, Kim Jones, would be dressing the band during its Love Yourself: Speak Yourself tour. The group's outfits comprised cargo pants, bomber jackets and shirts along with accessories such as bucket hats, saddle bags and harnesses.