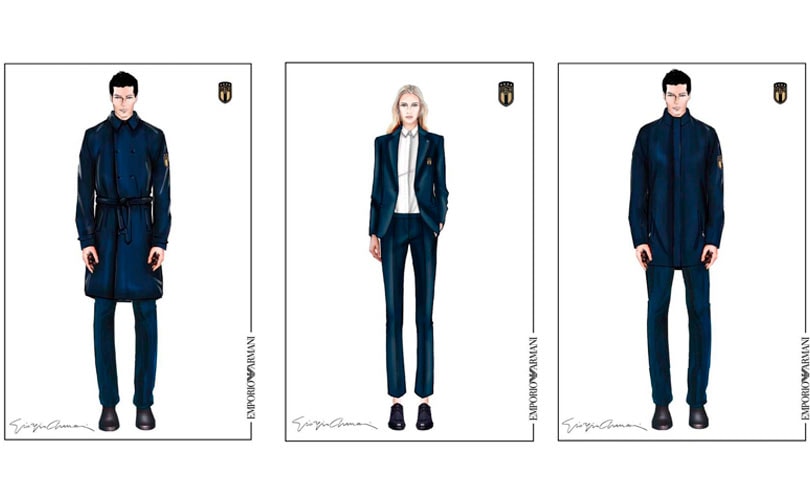 Giorgio Armani has partnered with the Italian Football Federation in a deal which will see the fashion house dressing the country’s national teams for the next four years.

The Italian men's, women's, and under-21 national teams will now be wearing the off-field uniforms consisting of a suit, shirt, overcoat, shoes and accessories, such as a kit bag, backpack and belt, as well as small leather goods and Emporio Armani eyewear - all of which feature the Federazione Italiana Giuoco Calcio (FIGC) shield - a logo of the Italian Football Federation.

This isn’t Giorgio Armani’s first foray into the world of football. Prior to this deal, the brand has also partnered with top teams like Chelsa FC and Bayern Munich, as well as appointing iconic players as ambassadors such as Cristiano Ronaldo and David Beckham.

The Italian men’s national team will debut the kit on 23 March ahead of facing Finland in their Euro 2020 qualifier.