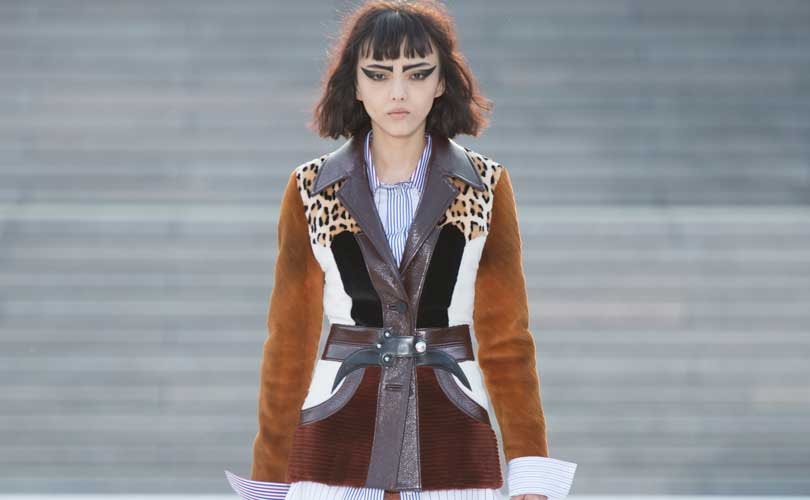 There’s no change in the top four companies in the latest Global Powers of Luxury Goods report conducted by audit and consulting firm Deloitte, which analyses the top 100 luxury companies in the world.

Once again, the report ranked French conglomerate LVMH Moët Hennessy-Louis Vuitton, which includes luxury brands Louis Vuitton, Fendi, Marc Jacobs and Céline, as the world’s leading luxury company after it recorded 22.4 billion dollars in sales for the 2015 fiscal year, which the report analysed. 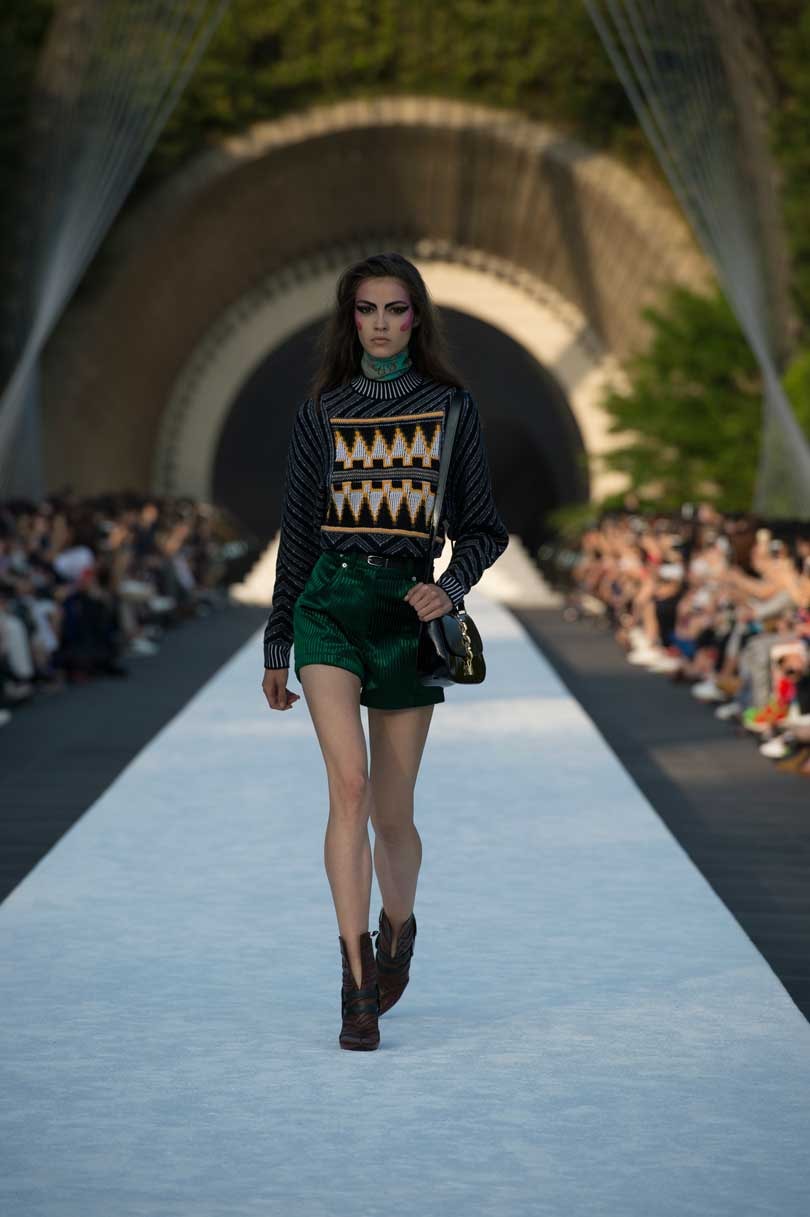 Rounding off the top five luxury companies is French group Kering, which advanced from sixth place after reporting 8.7 billion dollars, helped by strong performances from Gucci, Saint Laurent and Balenciaga.

While there wasn’t much change at the top, there were a number of newcomers to the top 100 including SMCP SAS, which owns Sandro, Maje and Claudie Pierlot, was ranked 51, while Ted Baker made the list at 54 out of 100. Other newcomers included British labels Barbour and Charles Tyrwhitt, German brands Marc O'Polo and Marc Cain, and the ranking also saw Swedish brand Acne helped into the top 100 at 99, up from 103 last year, due to sales growth in 2015 of 23.7 percent. 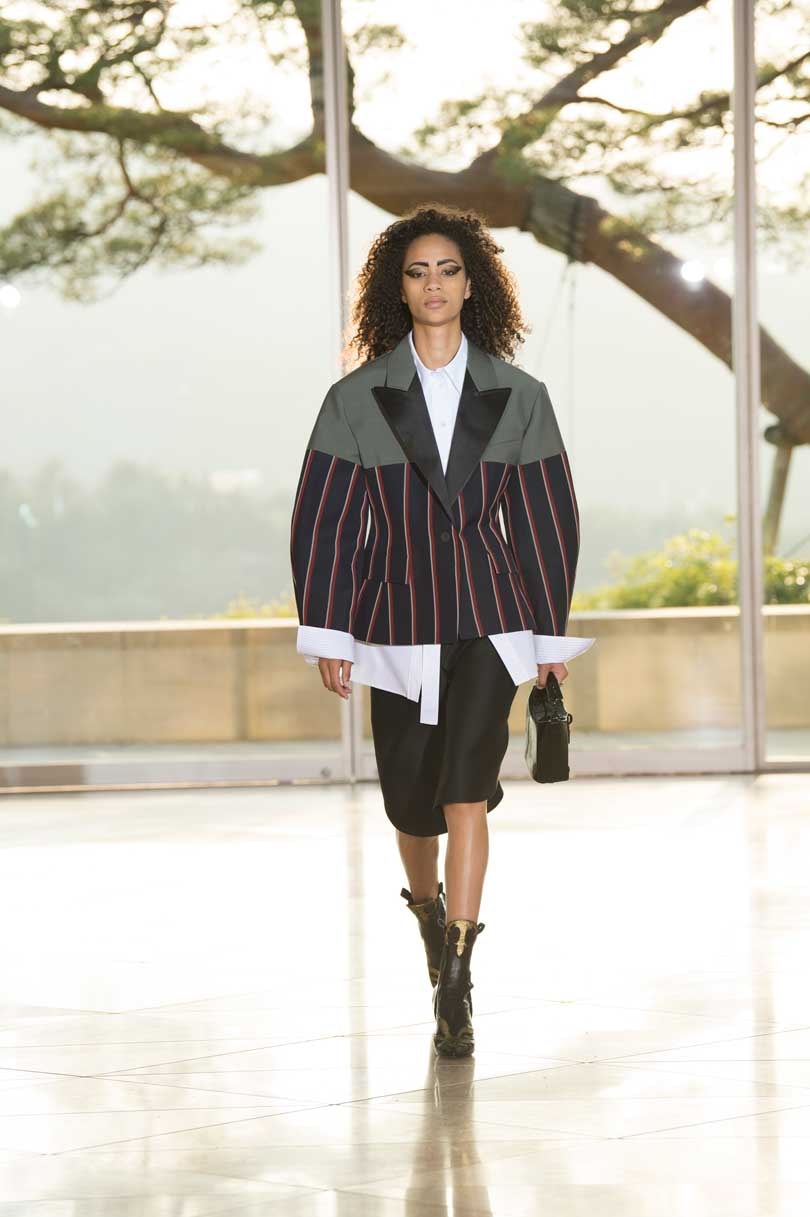 The fourth annual Global Powers of Luxury Goods report found that the world’s 100 largest luxury goods companies generated sales of 212 billion dollars in FY2015, 4.5 percent down year-on-year, and the average luxury goods annual sales for a top 100 company is now 2.1 billion dollars. With Bernard Arnault's LVMH accounting for more than 10 percent of the total sales of all the top 100 companies.

Consumers in emerging markets, categorised as China, Russia and the United Arab Emirates, continue to drive luxury market growth, said the report, with 70 percent of consumers in these markets claiming to have increased their spending in the last 5 years, compared to 53 percent in the more mature markets, such as Europe, America and Japan.

Italy is once again the leading luxury goods country in terms of number of companies, while French luxury firms continue to have the highest share of sales.

Other key highlights include that companies in the multiple luxury goods sector nearly doubled sales growth, compared to the previous year and leads profitability, while bags and accessories continues to be the fastest growth sector. The report also added that travel and tourism is still the biggest growth opportunity for the luxury sector, with almost half of luxury purchases made by consumers who are traveling, either in a foreign market (31 percent) or while at the airport (16 percent).