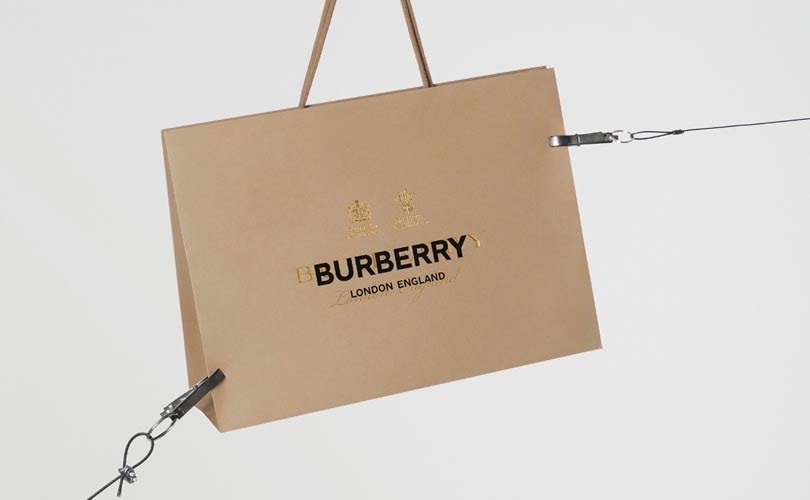 A number of pieces from Riccardo Tisci’s first collection for Burberry will be put for sale on the label’s Instagram and WeChat accounts next Monday, September 17, right after Tisci’s runway debut at London Fashion Week. The pieces will be available for 24 hours only. Those interested in getting a hold of them should access Burberry’s profiles from 5:30PM GMT.

Londoners will also be able to buy the pieces at Burberry’s flagship store at 121 Regent Street, which is set to go through a thorough transformation. “Opening Saturday 15 September, Burberry’s London flagship store will be completely reimagined by Riccardo Tisci”, said the British label in a statement, adding that the retail location will be home to individually themed rooms celebrating the past and future of the brand.

One can indeed expect changes from Burberry: last month, Tisci unveiled a new logo and monogram for the brand, both of them designed by Peter Saville Studio. Following a controversy regarding its practice to destroy unsold goods, Burberry also announced it will no longer get rid of unsaleable products in such a drastic manner. In addition, the company pledged to ban fur from its collections. Up until now, Burberry restricted the use of real fur to rabbit, fox, mink and Asiatic raccoon. Going forward, these and Angora will be banned.