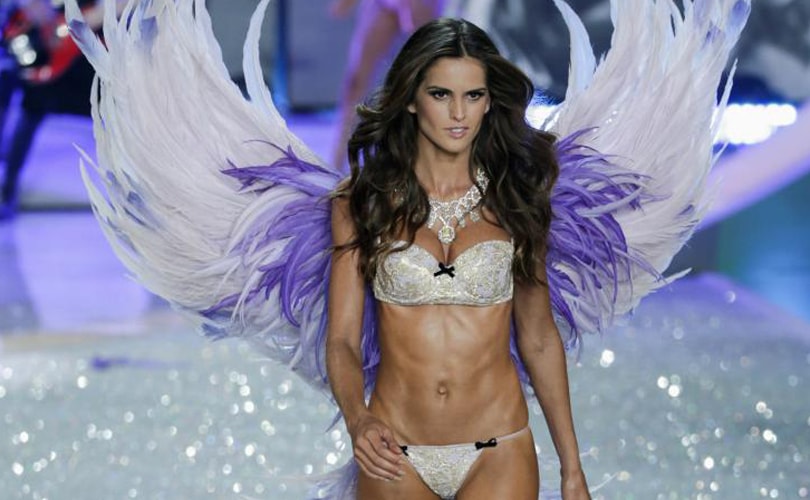 New York - It's one of the most watched runway shows of the year, with the legendary Victoria's Secret Angel's strutting their stuff on the runway making headlines across the globe. The iconic lingerie brand had a brief stint this year at London for their inaugural Victoria's Secret Fashion Show, but, they have decided that London wasn't the place for them forever. Now, they will be returning back to the fashion capital of America: New York City.

The move pays homage to the shows roots. The first ever Victoria's Secret Fashion Show was held in New York City in 1995. This year's show will be their 20th annual, so, it is only fitting that they return home for their twentieth anniversary. With ten new Victoria's Secret Angels set to strut the catwalk this year, including Sara Sampaio, Kate Grigorieva, and Taylor Hill just to name a few, this year's show is expected to be far beyond ordinary.

Pop star Taylor Swift is set to perform at this year's fashion as well. For the show's first five years it was held in New York City, before it moved to Cannes in 2000. The subsequent three shows were held in New York City, before Victoria's Secret decided to take a different approach to their inaugural show and have an Angels Tour from New York, to Miami, Las Vegas, and Los Angeles, in 2004.

Over the next four years following 2004, the show moved between New York, Los Angeles, and Miami, before they returned home to just New York City for the next five years, until they decided to hop across the pond and go to London. While the London show was just as glamorous as all the other Victoria's Secret Fashion Show's before it, there was no question that they would have to return to New York City for their twentieth anniversary. In a statement, CEO Sharon Jester Turney said, "New York City was the site of the first ever Victoria's Secret Fashion Show in 1995 and holds a special place in our history and our hearts."

With more angels set to receive their wings than ever before this is quite a historic anniversary for Victoria's Secret. While they have yet to unveil what other surprises or performances are in store for the highly watched event, they are sure to spare no level of glamour for the evening. For the runway show where everyone from legends like Stephanie Seymour to Tyra Banks have walked they have no choice but to give the public nothing but excellence.