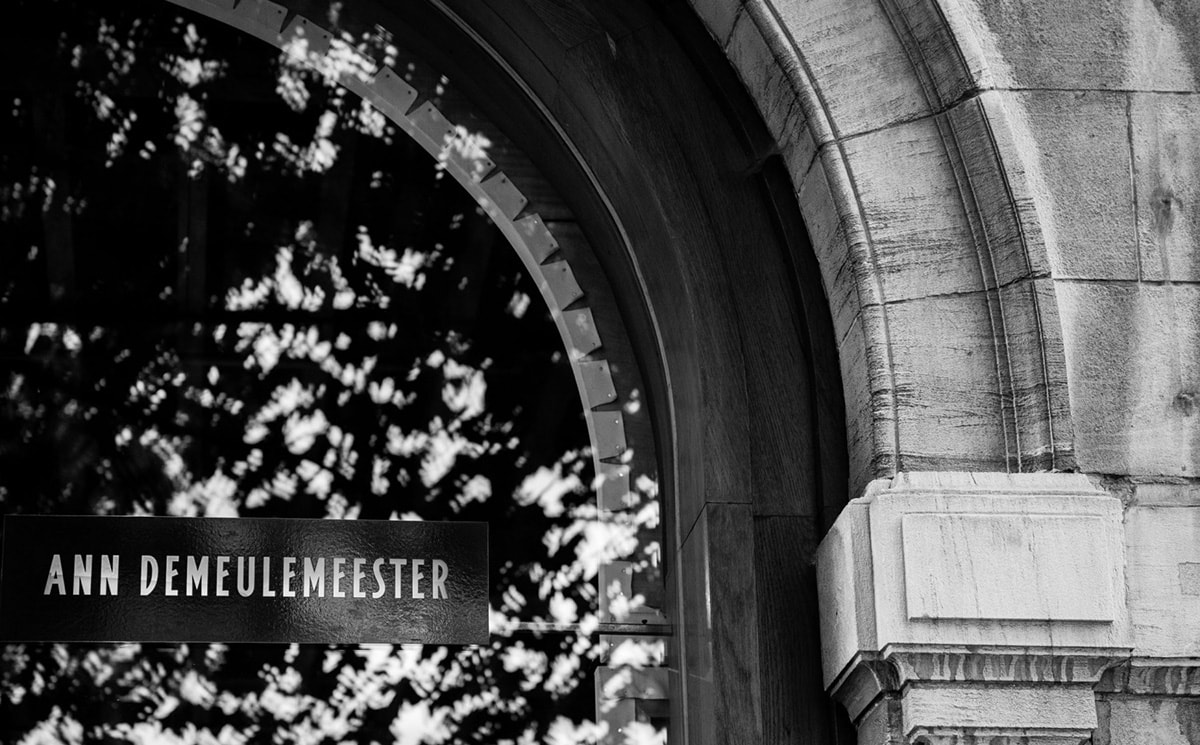 Ann Demeulemeester announced it is parting ways with its Creative Director, Sébastien Meunier.

In a post on its Instagram on Friday, the Antwerp-based company said: “The house of Ann Demeulemeester announces the departure of Sébastien Meunier as its Creative Director. We would like to thank Sébastien for his dedication and for everything he has accomplished since his arrival 10 years ago.”

When Ann Demeulemeester left her brand in 2013 to pursue other projects, Meunier had benefited from three years of direct training from the House’s founder. According to WWD, his collections received “largely positive reviews for honoring the romantic spirit and exacting tailoring” the brand is known for.

Ann Demeulemeester’s latest project sees a collaboration with Belgian homeware company Serax, for which she designed a range of glassware, tableware and lighting.

A successor to the post has not yet been named.