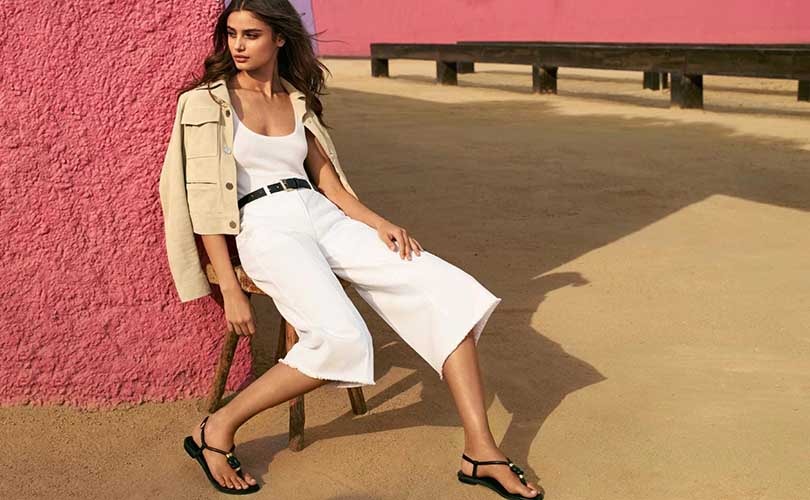 Commenting on these promotions, John D. Idol, the company’s Chairman and Chief Executive Officer, said, “We are very pleased to announce the promotions of Philippa and Michele, both of whom have already made strong contributions to the company during their tenures. The promotions of Philippa and Michele are the result of our succession planning process as well as our training and development initiatives designed to foster a team of best-in-class leaders.”

Newman joined the company in 2003 and currently serves as senior vice president, European sales and merchandising for accessories, footwear, women’s ready-to-wear and menswear. She was previously director of sales for women’s collection in the United States. Prior to joining Michael Kors, Newman held various sales and merchandising positions at Calvin Klein, Donna Karan, Alexander McQueen and Tory Burch.