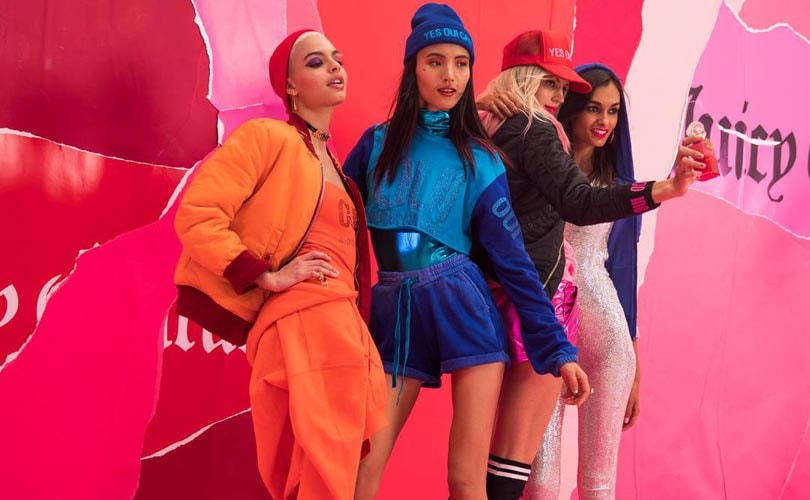 Following the sale of certain North American business to Differential Brands Group for 1.2 billion dollars, Global Brands Group has announced that with effect from October 30, 2018, Richard Nixon Darling has been appointed as an Executive Director and Chief Executive Officer of the company to lead the company’s remaining businesses, replacing Bruce Philip Rockowitz. The company added that Rockowitz has been re-designated as a Non-executive Director and will remain as the Vice Chairman of the company.

“The completion of this transaction enables us to realize value for businesses that we have grown to more mature levels and at the same time focusing on areas that we have significant growth potential with improved operational efficiency and reduced working capital needs. It also gives us the ability to strengthen our balance sheet, and to improve value to our shareholders”, said William Fung, Chairman of Global Brands Group Holding Limited in a statement.

Darling, the company said, was previously executive director of LF Americas, overseeing Li & Fung Limited’s wholesale and distribution business in the US. He serves on the board of directors for the American Apparel & Footwear Association and delivering good and executive committee of Li & Fung Foundation. He is also a member of the Parsons Board of Governors and an advisor to The Alliance for Bangladesh Worker Safety formed by North America’s major global retailers and, The Accord on Fire & Building Safety in Bangladesh formed by major European retailers and brands.

“Coming out of this deal, we now have a very strong balance sheet and robust cash flow. I’m excited to take on a leadership role in this new era of Global Brands and look forward to working with our senior leadership team to continue to accelerate growth and deliver additional value to our customers, business partners and shareholders,” added Darling.

In 2001, the company said, Rockowitz joined Li & Fung Limited as executive director until June 2014, and he was the president of the Li & Fung Group from 2004 to 2011, and group president and chief executive officer of the Li & Fung Group from 2011 to June 2014. In 1981, he joined Colby International Limited, and was the chief executive officer until 2000, when Colby was acquired by the Li & Fung Group. He was the co-founder of the Pure Group, a lifestyle, fitness and yoga group operating in Hong Kong, Singapore, Taiwan and mainland China. He has been an independent non-executive director of Wynn Macau, Limited since 2009.