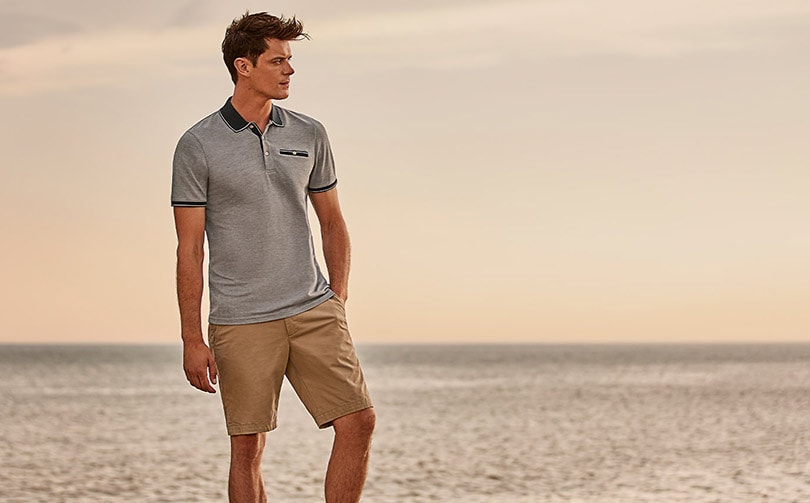 British retailer Ted Baker has confirmed that Arcadia’s Anthony Cuthbertson will join the company in the newly created role of global creative director.

Cuthbertson is currently global design director for Topshop, a role in which he oversees all design and product as well as designer collaborations, Idol and boutique collections. He will join Ted Baker later in the year.

Ted Baker said that Cuthbertson would be responsible for all “brand, product, store and creative direction strategy” and that until his arrival, American fashion designer Michael Bastion would continue as interim creative officer.

Ted Baker’s newly appointed chief executive officer Rachel Osborne said in a statement: “We look forward to welcoming Anthony, whose experience at a number of high-profile brands has given him an excellent understanding of what it takes to amplify a brand and make it more relevant.

“His experience will be particularly valuable as Ted Baker sets out to expand its product and its relevance, a crucial part of its strategy to return Ted Baker to profitable growth.”

Cuthbertson has been with Topshop since December 2017. Prior to that, he was design director for Roberto Cavalli in Italy where his remit included menswear, womenswear, accessories, beachwear and swimwear, optical, children's, bijou, home and all licensing products.

His other roles have included creative director positions with Sass and Bide, and M Webster Holdings, which owns Jigsaw, Marcs and David Lawrence, both of these positions were based in Australia, and with Rene Lezard and Burlington/Ralph Lauren.

Earlier this year, Ted Baker appointed Bastion as its interim creative officer to lead the design direction for the brand’s men’s and women’s collections, replacing founder Ray Kelvin who left the retailer last year after reports of inappropriate behaviour toward employees.

Osborne, added: “We would like to thank Michael Bastian for his significant contribution as our interim creative director. He has set an exciting design direction for both men’s and women’s wear since joining us in January, and we look forward to seeing this come to life through our autumn/winter 2020 collections.”