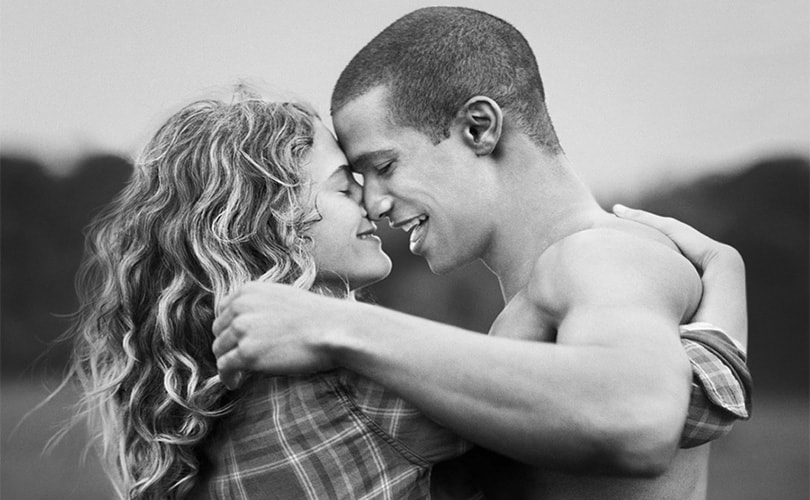 Abercrombie & Fitch to launch in Mexico

US fashion retailer Abercrombie & Fitch is set to open its first A&F and Hollister stores in Mexico during the first quarter of 2015.

The apparel group has signed a franchise agreement with Grupo AXO to set up a retail network throughout the country, with the first Hollister store slated to open late spring 2015 and the group debut A&F store opening its doors in the summer.

Abercrombie & Fitch has singled out main regions of the cities and aims to set up stores with its partner in Mexico City, Guadalajara, Cancun and Playa Del Carmen. The group's debut launch within the Latin American market is part of its international expansion strategy and highlights its first franchise agreement.

Founded in 1994, Grupo AXO has built up a solid reputation for introducing and developing international bands in the Mexican fashion market, currently working with brands such as Coach, Guess and Tommy Hilfiger.