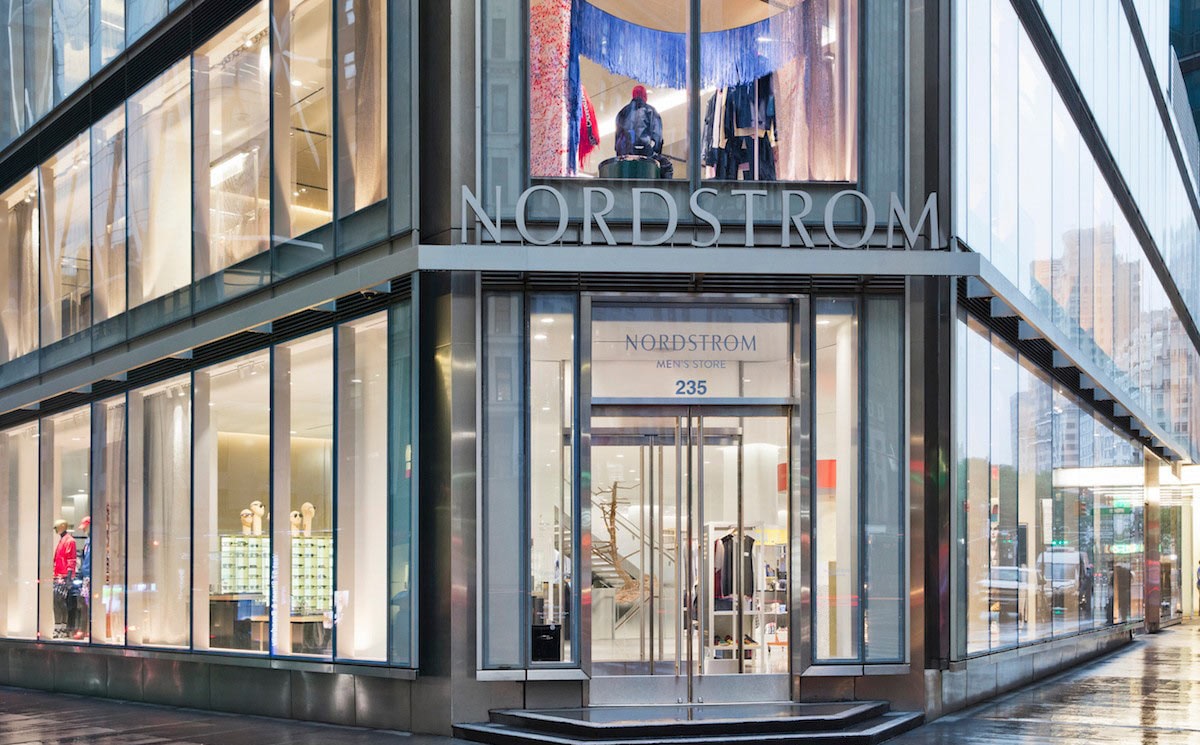 Nordstrom has announced it is permanently closing all three of its Jeffrey specialty boutiques and that its founder Jeffrey Kalinsky is retiring.

The closures come at a time when retailers across the world are looking to cut costs amid the Covid-19 crisis. Nordstrom last week announced the permanent closure of 16 full-line stores.

“Like most retailers, Nordstrom has felt the effects of Covid-19. In looking at how we’re best able to serve customers in each market we operate, we need to ensure we have the right footprint of physical stores,” Nordstrom said in a statement.

The company added that it is looking at ways to help those who have lost their jobs at Jeffrey stores. This includes offering replacement roles at nearby Nordstrom stores and offering eligible employees a separation package, including severance, benefits assistance and outplacement support.

Jeffrey stores founder Jeffrey Kalinsky is leaving Nordstrom where he currently works as a designer fashion director. He initially joined the company as a director of designer merchandising in 2015.

“Nordstrom has been an incredible partner to me and to the Jeffrey brand. While I’m disappointed in their decision to close Jeffrey stores, I understand it is the right decision for the business given the circumstances of this global crisis,” he said in a statement. “I’m grateful for the tremendous support Nordstrom has shown me over the years, and the contributions they’ve made in growing the Jeffrey brand. I’ve formed meaningful friendships with so many people at Nordstrom and I wish them nothing but continued success.”

Pete Nordstrom, president and chief brand officer at Nordstrom, added: “There’s always been a tremendous synergy between Nordstrom, Jeffrey Kalinsky and his successful luxury specialty stores. Both our brands are built on a relentless commitment to the customer, and a focus on providing them with the best possible service and merchandise offering.

“Jeffrey is an icon in the fashion industry, and in his years at Nordstrom he brought tremendous creativity, innovation and expertise that have been invaluable to us as we’ve worked to establish and expand our designer offering. We’re grateful for his leadership and many contributions to the company. We’ll miss him greatly and wish him all the best.”