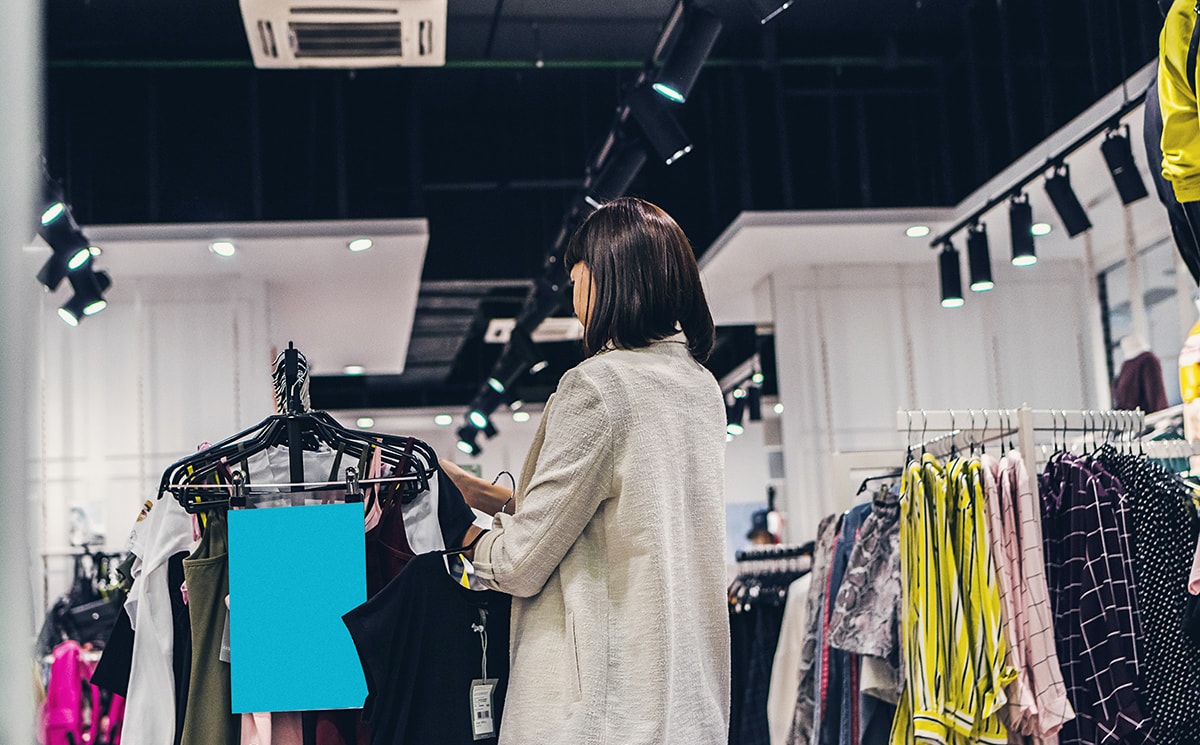 Retail and office vacancies keep climbing as declining physical store traffic has led to store closures. Vacancies have hit a record at 11.4 percent, a 90-basis-point-jump from the previous quarter according to Moody’s Analytics REIS. The news was reported by Retail Dive.

Regional and super-regional mall saw a .4 percent uptick year over year, and rents were down 1 percent, and effective rents were down 1.5 percent. These numbers are only expected to increase as tourism is still down and people are still working from home.

With states reopening and lockdown restrictions easing, mall traffic is expected to slowly return, but it might not be as full force as before. With many companies cutting office space realizing it is more cost effective to have people work from home than paying office rents, this has cut down on the lunch hour and post-work rush retailers see from office heavy areas.

The COVID-19 pandemic also expedited the growing shift toward consumers shopping online. Brick-and-mortar traffic was already on the decline, but as the world works on re-emerging from the pandemic it is unclear if people will go flocking back to physical stores like they did before. Many malls have lost major department store anchors like Sears, J.C. Penney, and Macy’s.

“Malls are absolutely still on the ropes,” said Victor Calanog, lead of the commercial real estate economics division within Moody’s, to CNBC. “They were on the ropes even before Covid. … It’s almost passe now to say that we have a record vacancy rate for malls because we’ve been breaking that record all year.”

A report by UBS predicated in a base-case case scenario, there will 80,000 retail store closures nationwide in the next five years, impacting 9 percent of retail stores. Apparel, sporting goods, and office supply shops are expected to be the biggest share of closures.