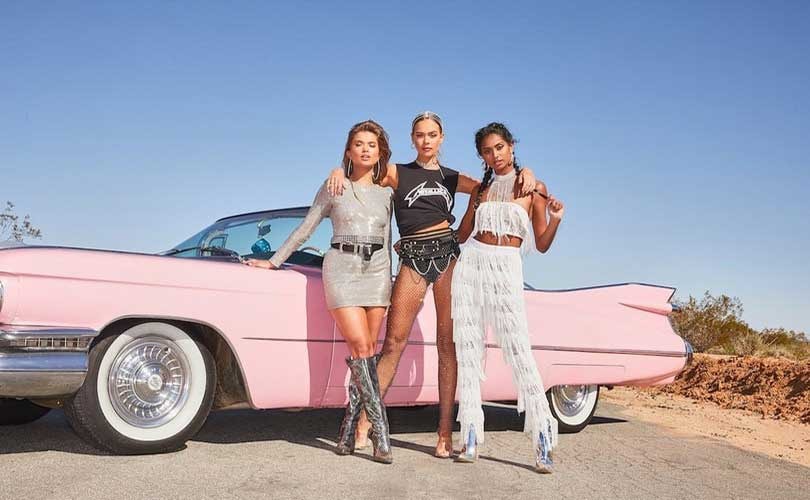 Boohoo has announced the terms of reference for the independent review it’s launching to investigate allegations of poor working conditions at its suppliers’ factories in Leicester will begin in September.

Media reports in July claimed that workers at factories in Leicester that make clothing for Boohoo were paid just 3.50 pounds per hour and some were forced to work while they were sick with Covid-19.

Days later, Boohoo announced it would be launching an independent review of its UK supply chain. The company said Tuesday that the review will cover four key objectives:

1.To investigate the allegations made in relation to the Leicester supply chain and determine whether they are well-founded;

2.If they are, to consider the extent to which the Group monitored its supply chain in Leicester and had knowledge of the allegations;

3.To consider the Group's compliance with the relevant law; and

4.To make recommendations for the future in response to those findings

Alison Levitt QC, who is leading the report, will complete it by 15 September, including any recommendations for the future for the company. Boohoo will provide an update on the findings during its half-year results on 30 September.

Earlier this week, CEO John Lyttle confirmed Boohoo would be building its own ‘model factory’ in Leicester, creating 250 manufacturing jobs.