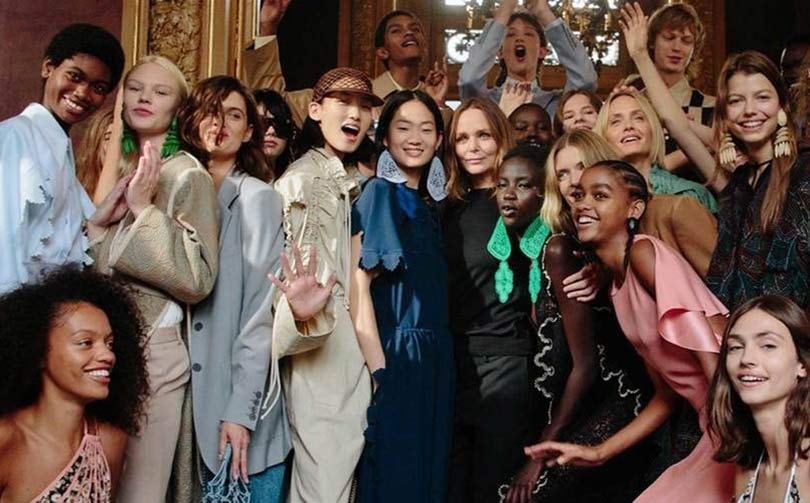 Maggio will be situated at the Stella McCartney headquarters in London, where he will work alongside McCartney and the rest of the senior leadership team, according to WWD. He succeeds Frederick Lukoff, who left the British designer brand in June to take on the same position at Dutch fashion retailer Scotch & Soda. after ten years as CEO.

Maggio spent the last three years as general manager of Italian fashion house Moschino, before exiting last month. He has also held a number of senior roles at fashion powerhouses including Giorgio Armani, Gucci and more recently Bottega Veneta, where he was CEO from 2016 to 2019.

“Gabriele joins Stella McCartney at an incredibly exciting moment as the brand embarks on the next chapter of our journey,” Mccartney told WWD. “As a brand, we continue to drive the most relevant agenda in fashion, and with Gabriele joining the team we can all look forward to realizing the brand’s enormous potential.”

The appointment indeed comes at a pivotal time for the UK brand as it begins its partnership with LVMH Moët Hennessy Louis Vuitton. Stella Mccartney’s choice to leave French fashion conglomerate Kering and join the company’s long-term rival LVMH made headlines in July. It was understood that McCartney had planned to become completely independent by 2020, but instead decided to team up with LVMH to accelerate the brand's worldwide development across business and strategy.

Discussing her decision to team up with the French luxury group, McCartney said she had received several partnerships and investment offers since taking full ownership of her company back in 2018, but none could beat Bernard and Antoine Arnault’s offer. She said in a statement: "The passion and commitment they expressed towards the Stella McCartney brand alongside their belief in the ambitions and our values as the global leader in sustainable luxury fashion was truly impressive."

McCartney has since been made a special advisor on sustainability to the LVMH executive committee.