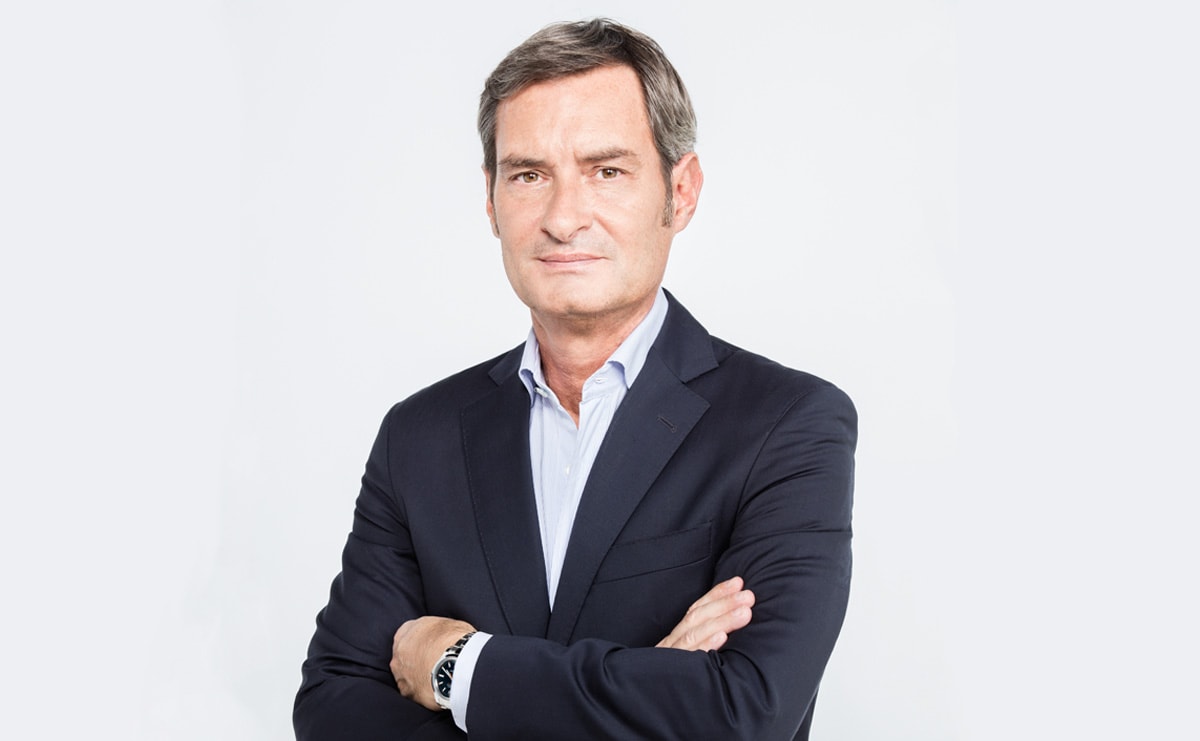 The board of directors of Tendam Brands, the parent company of Spanish clothing group Tendam, which owns brands Cortefiel, Pedro del Hierro, Springfield, Women'secret and Fifty, has appointed CEO Jaume Miquel as executive chairman of the company.

Miquel has been CEO of Tendam since 2016, a responsibility that he will combine with the new appointment. Prior to that, he was managing director of the Cortefiel and Pedro del Hierro brands, as well as the head of Women’secret for ten years, and has held executive positions at Timberland, Dockers and Levi Strauss.

Miguel Ibarrola, who was up until now non-executive chairman, is resigning from his position. In a statement, the company said the board “would like to express its gratitude for [Ibarrola’s] commitment, effort and dedication throughout these vitally important years for the future of the company.”