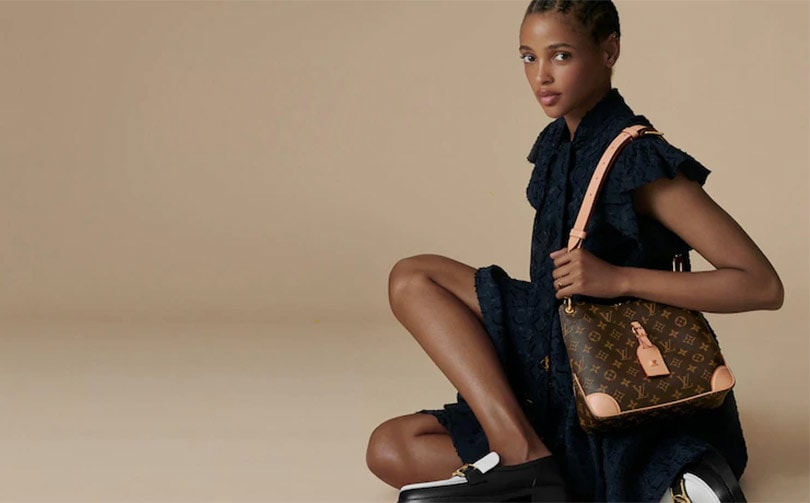 The current state of consumer spending

With the ongoing pandemic, retailers may need to take a more flexible approach in order to avoid dramatic discounting, damaging margins and credibility.

Edited investigates how prices for market sectors and key categories have shifted during Covid-19.

Due to Covid-19, the Office of National Statistics (ONS) said that 650,000 workers in this UK have become unemployed. Even with stores reopening, more than half of sales are online, according to the British Retail Consortium.

The average price of luxury handbags market-wide sat mainly higher than in 2019. In July, the average prices of the US and UK sites saw a 12 percent and 18 percent increase, respectively.

Sleepwear prices have gone up

Due to Covid-19, consumers have prioritised comfort and self-care, giving retailers the chance to increase the prices. The sleepwear market has risen 7 percent and according to Allied Market Research the forecasted global value of the market is expected to be 18 million dollars by 2027.

Despite the increase in home workouts, the pricing for sports bras and leggings have remained stable while men’s performance sneakers have seen a slight price decrease of 2 percent from 17 February to 17 August.

Is loungewear on the rise or decline?

Hoodies, sweatshorts and bathrobes have all seen an increase in pricing across the mass market for demand as consumer interest in comfort continues to grow.

However, due to the saturated market of women’s tracksuit bottoms, there was a decline of 5 percent.