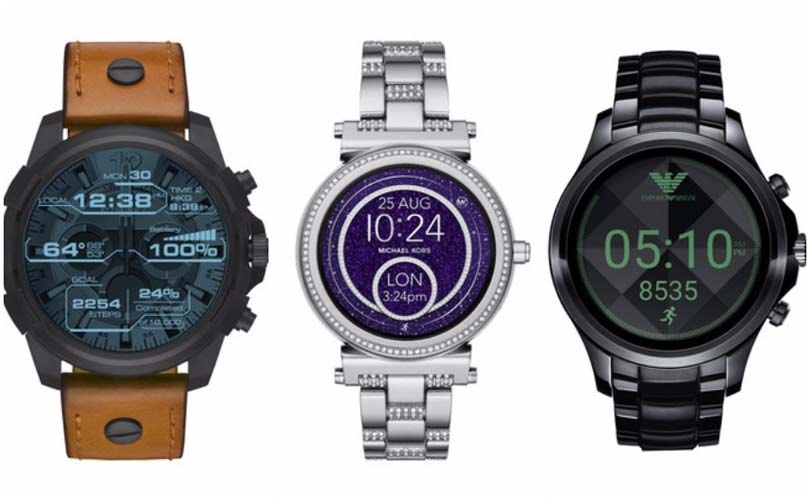 London - Fossil Group is ramping up its current wearable offering, as the company is set to expand its smartwatch collection in 2018. The group will add 9 news brands to its smartwatch lineup of Google Android Wear.

The expansion builds on Fossil Group current offering of smartwatch options for five brands, which includes Diesel, Emporio Armani, Fossil, Michael Kors and Misfit. These brands are set to offer customers new smart watches in time for fall and holiday 2017. 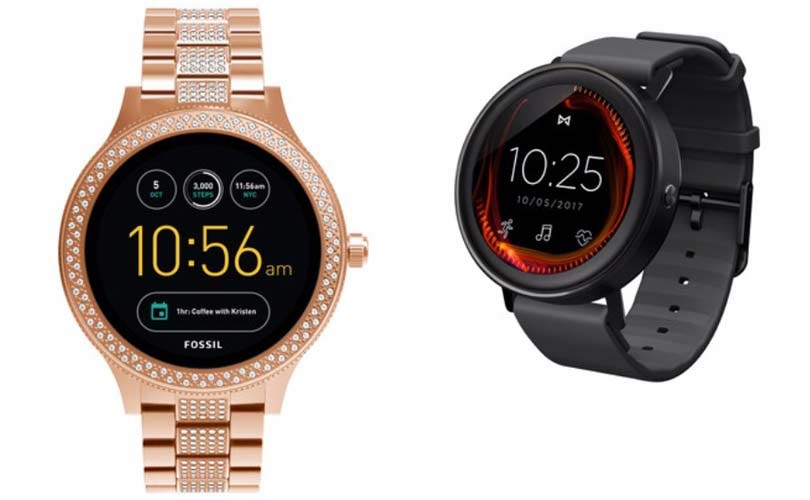 The new expansion further solidifies Fossil Group and Google position as market leaders in 'fashion-first smart watches' stated the company. Wearables remain the fastest growing segment for Fossil Group, according to Greg McKelvey, chief strategy and digital officer at Fossil Group. Over past 12 months alone Fossil Group has doubled its points of distribution for its connected devices and more than doubled its sales of wearables.

"Customer demand is strong and getting stronger, and we're just on the front end of this business evolution," McKelvey said. "Clearly, this distinct combination of the best design and the best tech is winning with fashion-conscious consumers, especially our female customers who were long neglected by other wearables brands."

Fossil Group introduced its 2017 smartwatch lineup earlier this year, which are all compatible with iOS and Android phones. The new range of smartwatches allows users to customize their watch face displays, create new shortcuts to other apps, music, and more.

"Our partnership with Fossil Group has been a driving force for the growth of Android Wear's device portfolio, which has allowed us to offer users choices and diversity," added David Singleton, vice president of Android engineering at Google. "We are thrilled to continue the partnership into 2018 and implement new ways to connect fashion and technology."

Fossil Group currently offers more hybrid and touchscreen smartwatch options than any company in the world as it is active in 50 countries across 21 languages.