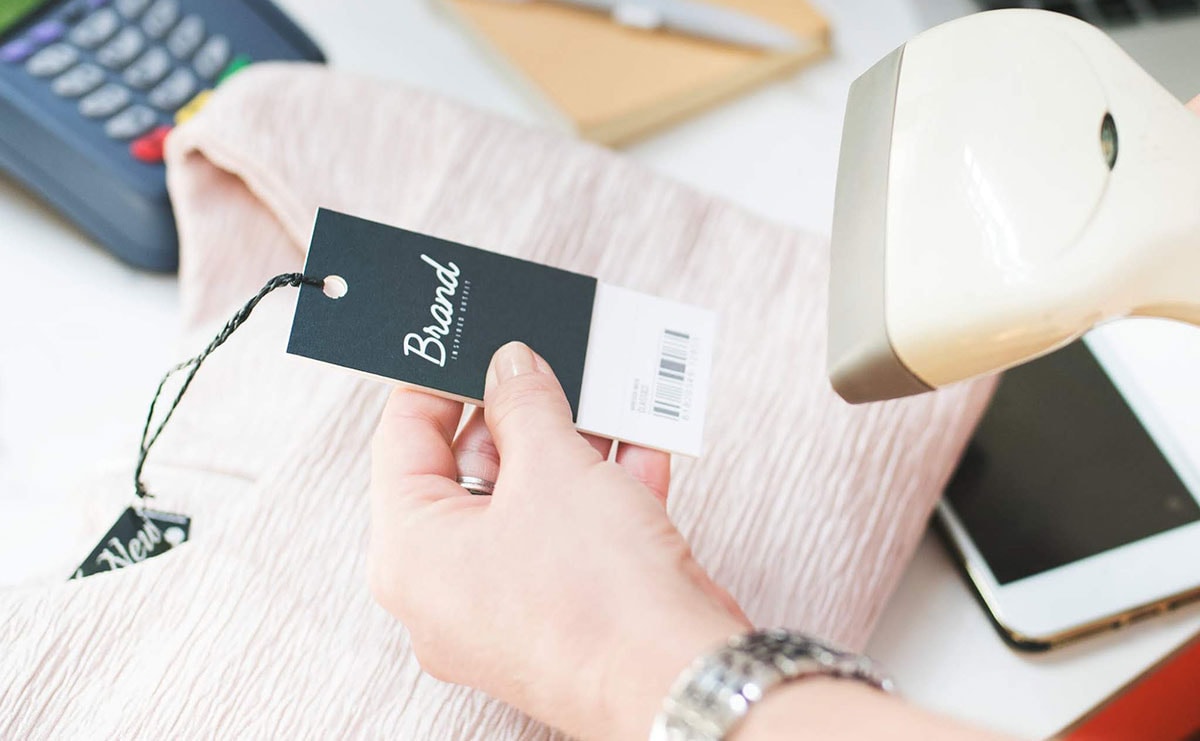 More than 85 percent of the UK’s top 100 companies do not have sufficient carbon reduction strategies, according to the FTSE 100 Sustainability leaderboard and report.

Two retailers which each have their own fashion lines, Marks and Spencer and Tesco, made it to the top of the rankings, coming in second and fourth place, respectively.

Commenting on the report in a statement, Stuart Lemmon, managing director at EcoAct, said: “What has become crystal clear over the last year is that the climate emergency is no longer a distant concept. In our 9th year of examining climate performance of the UK’s largest companies, while we have seen progress, change is simply not happening fast enough. It is now imperative that companies urgently step up to their responsibilities to drastically reduce carbon output.”

Only eight percent of the FTSE 100 companies have attained carbon neutrality, while a further 10 percent have made commitments to do so. The report also revealed that the number of FTSE companies purchasing carbon offsets has doubled from 12 percent to 27 percent in the past year.

Lemmon said: “Carbon offsetting absolutely has a place as part of a carefully considered carbon emissions reduction plan where a company is unable to reduce certain operational emissions. As an internationally-recognised market mechanism to help achieve carbon neutrality, carbon offsetting can play a significant role when not all emissions can be reduced in the short-term. Providing they are well-conceived and rigorously verified, offsetting projects can help deliver the promised carbon reductions whilst improving lives and supporting sustainable development.”

Burberry was named the biggest improver in the leaderboard, moving up 42 places. The British luxury brand has this year introduced a new 1.5°C science-based target, and by 2020 aims to become carbon neutral and use 100 percent renewable energy. In 2018, the company came under fire after it was revealed it had burned 28 million pounds worth of its unsold stock the previous year.

The number of consumer-focused companies in the top 20 indicates a reaction from companies about the growing climate awareness and demand for action from consumers. “Pressure from the investor community is increasingly a driver for companies to act in order to safeguard future interests from the long-term impacts of climate change,” the report said.