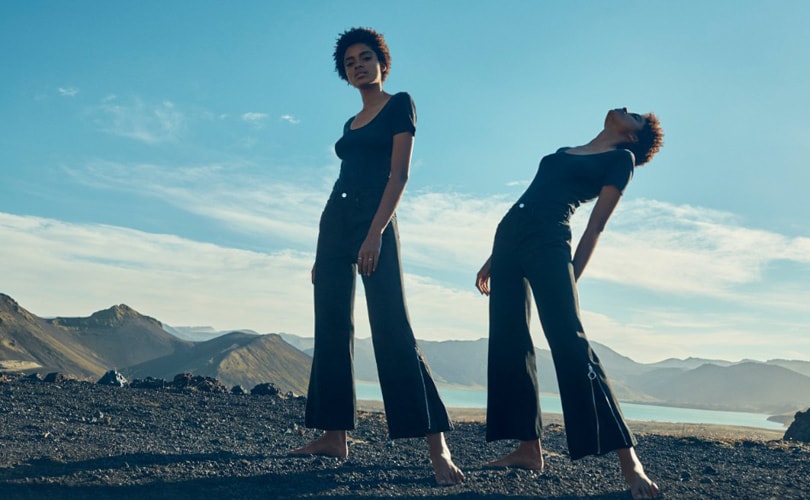 London - Is the H&M Group set to go head to head with Inditex? Hennes & Mauritz Ab (H&M) has announced plans to launch its ninth brand in its nine-month report to August 31, 2017, as the Swedish fashion giant continues to invest in faster lead times and expand into new markets.

Not much is known about the new brand at this moment, other than the fact it is set to launch in 2018. A spokesperson from the H&M Group told FashionUnited they were unable to share any more details regarding the new brand, but H&M’s CEO Karl-Johan Persson maintains that “creating and launching new brand remains an important part” of its growth strategy. “The H&M group has several new brands that are growing rapidly and have great future potential,” said Persson in the group financial report. 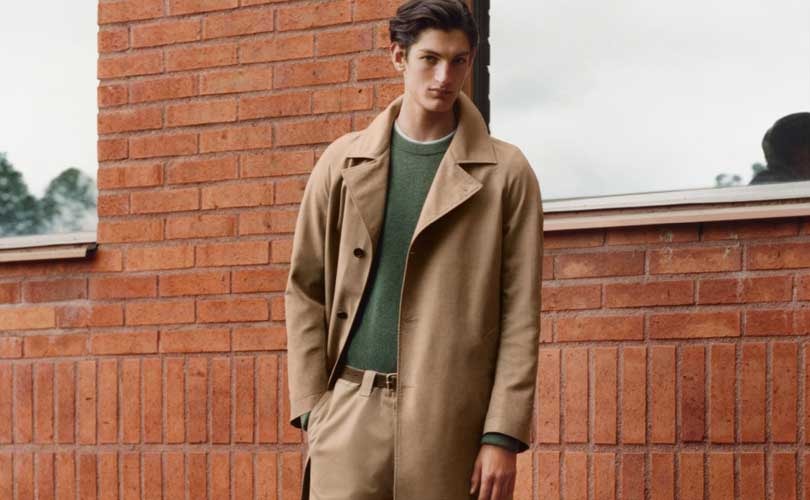 The move sees H&M launching another new retail concept hot on the heels of its highly anticipated Arket brand, which opened its first store on Regent Street in London this August and was successfully launched in 18 European online markets. Unlike its core brand H&M, which is mainly trend driven, Arket aims to offer “simple, timeless and functional designs,” which are designed to be worn together season in and season out. The launch of the yet unnamed brand sees H&M continue to invest in strengthening its position in the market as it goes head to head with Spanish rival Inditex. The H&M group was overtaken a number of years ago by Inditex, parent company of Zara, as the world’s largest fashion retailer. However, the launch of a ninth brand sees the Swedish group surpassing Inditex in the number of brands operated.

Inditex is best known for its leading fast-fashion label Zara, but also operates a number of higher end brands such as Massimo Dutti and Uterque, as well as lower-end brand Lefties. The H&M Group, on the other hand, operates a slew of mid-market brands, such as Cos, & Other Stories and Arket, as well as youth-driven labels like Monki, Cheap Monday and Weekday. Although H&M has not revealed any additional information about its latest brand, it is likely that the new brand will focus on filling in the gap in the lower to mid-market segment and heavily focus on omni-channel retailing. In November 2016, rumours emerged that H&M Group was set to launch a new brand under the name 'P Eleven', although the company went on to unveil Arket instead and the name has not been mentioned since then.

In addition to launching a new brand in 2018, H&M also aims to open a number of standalone H&M Home stores, a step which mirrors Inditex’s own decision to open a string of Zara Home flagship stores. 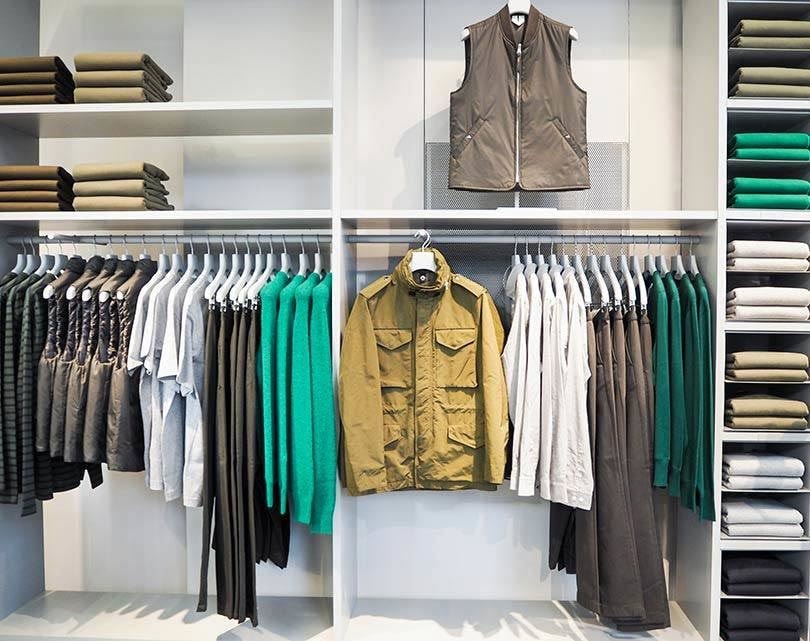 H&M to launch new brand following Arket, & Other Stories, Cos, Weekday and Monki

"H&M seems to be on a roll with brand expansion – & Other Stories in 2013, then Arket this year – plus the UK got its first Weekday standalone store too," commented Kate Omrod, Lead Analyst, Retail at GlobalData to FashionUnited. "On the whole, H&M’s brands are well segmented and have clear brand identities, so I can imagine H&M will ensure this new brand fills a gap in the market and has a real point of difference. As it’s planning to roll out standalone H&M Home stores next year too, I’d be surprised if the new brand was another homewares fascia. I think there is potential for a standalone menswear brand – perhaps to complement its & Other Stories womenswear fascia," she added.

The new brand launch comes as H&M faces growing competition from value retailers such as Primark and Zara, as well as online retailers like Boohoo, Zalando and Asos. In response to this pressure, H&M has taken a number of measures and diversified its brand portfolio by launching a number of new, upmarket brands like & Other Stories and Arket as well as making a larger push into online sales. However, growing online sales were insufficient to offset a drop in footfall to its physical stores during its third quarter for the fiscal year 2017, as H&M reported a drop in profits after failing to meet its own sales targets for the year. 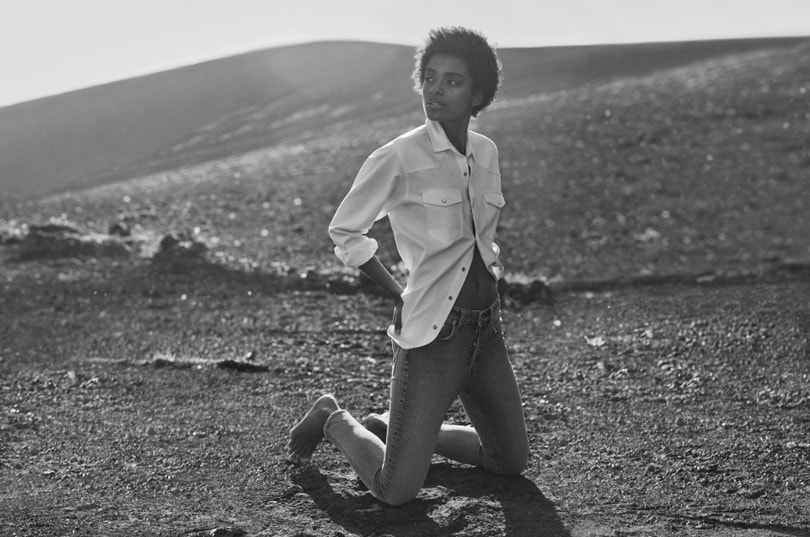 The H&M Group reported a 20 percent drop in quarterly profit, as heavy summer discounting cut into its margins and sales slow in its developed markets. Although the discounting helped the H&M handle its inventory issues and encouraged a strong start for the autumn period, it also had a “dampening effect on revenue growth.” As a result, H&M shares fell to most to date over the past year, down 4.6 percent. “The fashion retail sector is growing and is in a period of extensive and rapid change as a result of ongoing digitalisation,” said Persson. “The competitive landscape is being redrawn, new players are coming in and customers’ behaviour and expectations are changing, with an ever greater share of sales taking place online.”

More about the three most recent launched H & M Group formulas - Arket, & Other Stories and COS - in the timeline. Navigate by clicking the arrows.