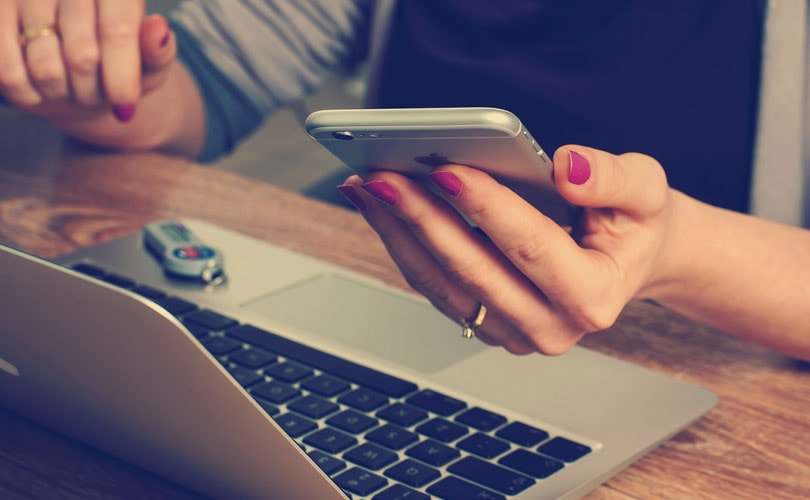 How do consumers feel about artificial intelligence?

Several fashion retailers have announced artificial intelligence projects recently, including Marks & Spencer, Net-a-Porter, and House of Fraser. The latest -- and perhaps largest -- of AI endeavors in the realm of fashion was launched last week by China’s e-commerce giant Alibaba, which opened an AI concept store in partnership with Guess. But what do consumers actually think of their interactions with artificial intelligence? Global consultancy firm CapGemini went on a quest to find it out, in a survey conducted with 10,000 consumers across 10 countries in Europe, Asia and Australia. Most surveyors (20 percent) were from the US, followed by the United Kingdom (13 percent). Titled “The Secret to Winning Customers’ Hearts with AI”, the study also interviewed executives from 528 organizations, 32 percent of which represented the retail and consumer products segment.

One of CapGemini’s main findings is that AI is no longer an alien to consumers. 73 percent of respondents are aware some of the interactions they have with companies are enabled by artificial intelligence, such as when companies use chatbots to speed up their customer service. Good news for businesses using AI is that 59 percent of these AI-aware consumers are satisfied with the interactions, even though they know there is no human on the other side.

The survey has also debunked the myth that older generations are less open to artificial intelligence. Turns out they are just as open to it as younger consumers: 52 percent of respondents aged 55 or more said they feel comfortable with a mix of AI and human interactions. Among surveyors aged 18-34, the percentage was just 1 percent higher.

However, consumers do expect companies to be transparent: 66 percent of respondents said they want to know when they are talking to a human and when they are not. “Organizations should be clear whether it’s a computer or a real person that we’re interacting with. Otherwise there’s no trust if you think you were speaking to a real person the whole time or, if you found out later, then you feel foolish”, said a German participant. 80 percent of surveyors also expect companies to be transparent in the treatment and use of the data they collect.

What front-running companies are doing in terms of AI

CapGemini closed its report by mentioning what companies which are leading the AI landscape are doing right. According to the study, front-running businesses prioritize consumer preference and experiences over cost and return on investment. They also see AI as a business topic rather than a technical topic, and scale up AI-enabled interactions globally whenever possible. Finally, they are transparent about their use of AI.

The consultancy firm advises businesses to use AI to relieve employees from repetitive tasks and improve their focus on customer-facing interaction. Companies were also advised to capture customers’ data to turn them into actionable insights of their needs, expectations and brand empathy. Delivering unique experiences and personalized content to each customer, both meeting and anticipating their expectations, was mentioned as a good use of the data collected by interactions enabled by artificial intelligence.